This award recognizes an organization, institution, corporation, or individual who has made significant contributions to the field of craft with a minimum of 25 years of service.

Introducing Our 2022 Award of Distinction Recipient 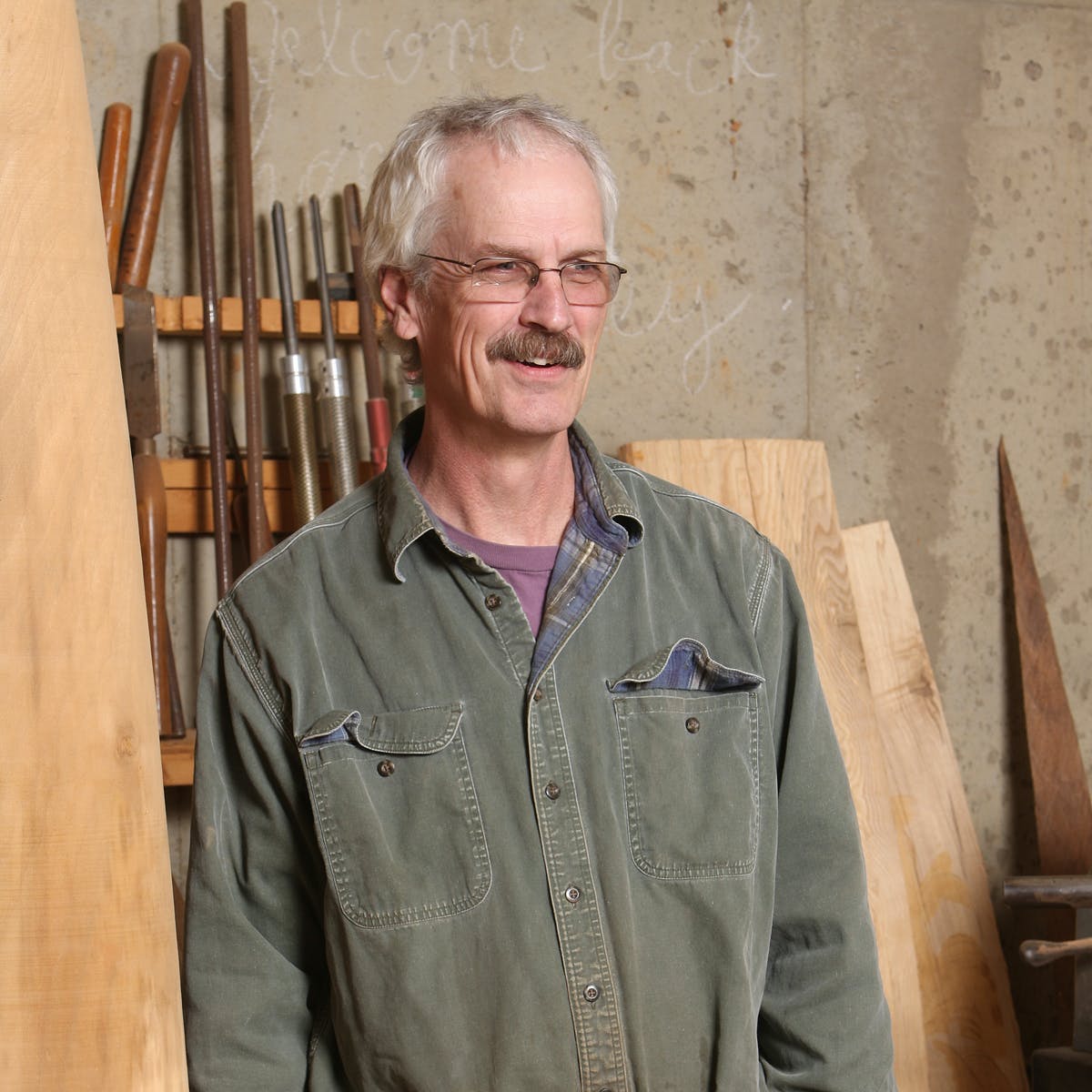 Stoney Lamar is a nationally recognized and exhibited artist whose works in metal and wood are found in museums and collections across the country. He is also nationally recognized for a life of significant contributions to the field of craft, the mentoring of artists and advocacy for groups that advance the role of craft in our society.

He is the former President of the Southern Highlands Handicraft Guild, a founding board member and president of the Center for Craft, and a former Trustee of the American Craft Council. His continued stewardship of partnerships with the Center for Craft and other craft organizations and universities over the past quarter century was recognized with an Honorary Doctorate from the University of North Carolina at Asheville.

All ACC Award of Distinction Recipients

ACC Awards programming is possible thanks to generous support from the Windgate Charitable Foundation.