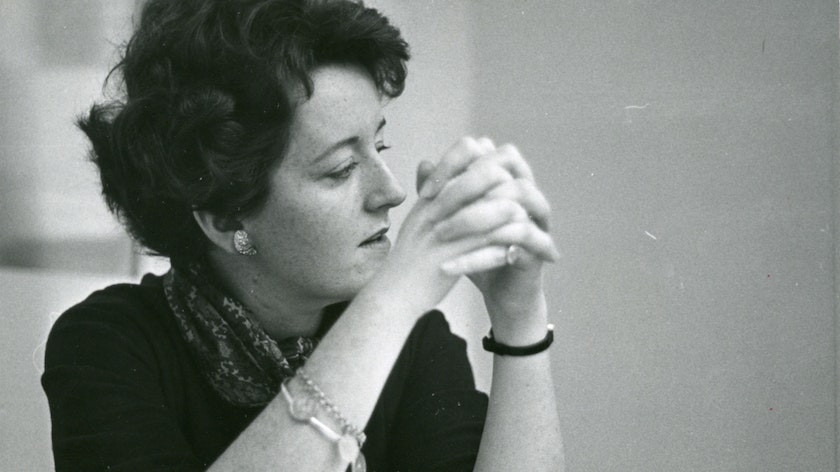 About the Lois Moran Award for Craft Writing
– $3,000 in Juried Awards –

The longest-serving editor of American Craft magazine and a monumental figure in the history of the American Craft Council, Lois Moran was a tireless proponent of the field of American craft. She had a mission to elevate the importance of craft for a broad audience. The ACC seeks nominations annually for an award in her name recognizing the work of writers committed to moving the craft conversation forward.

The nomination period for our 2022 award has ended. 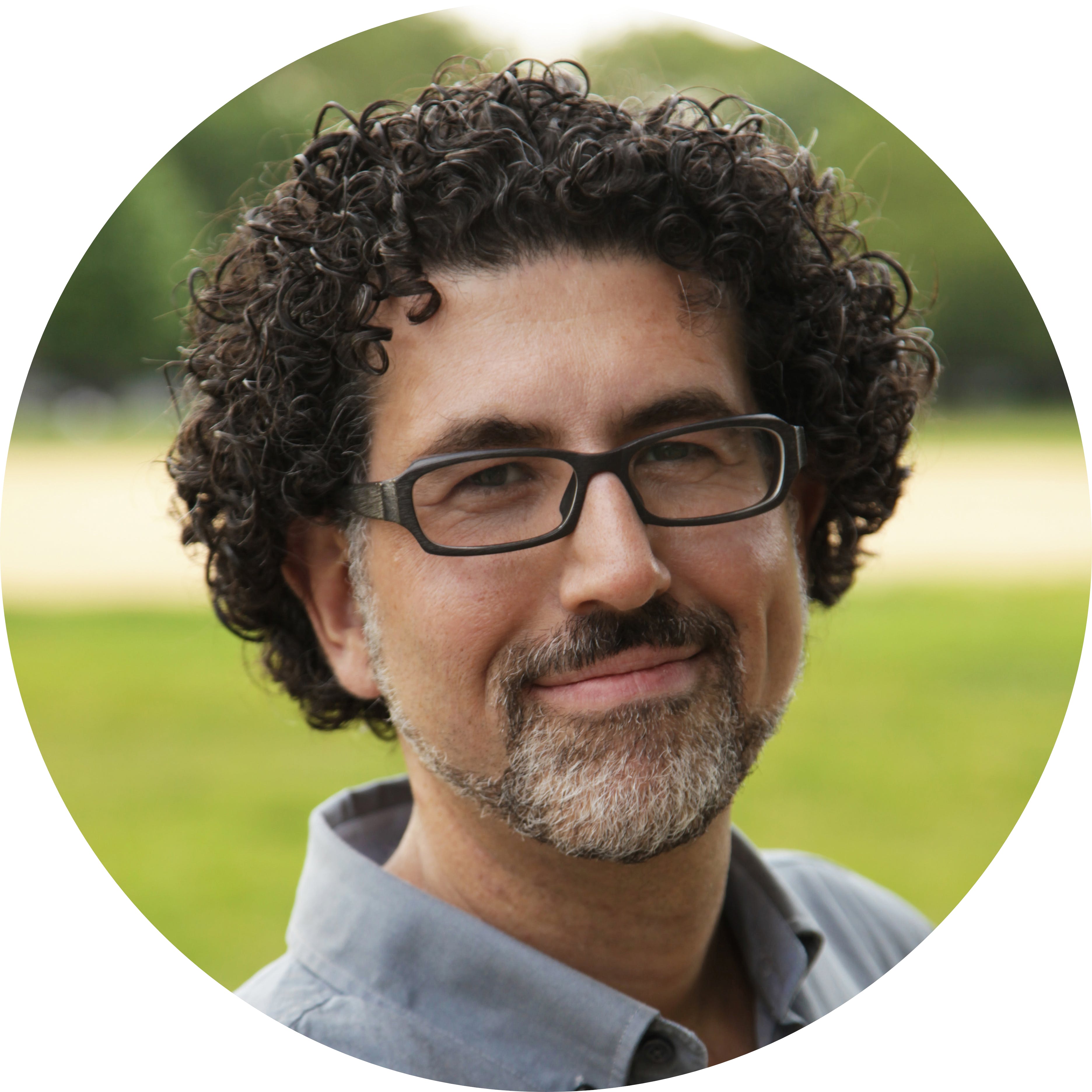 Hrag Vartanian
Hrag Vartanian is an editor, art critic, curator, and lecturer on contemporary art with an expertise in the intersection of art and politics and the editor in chief and co-founder of Hyperallergic.

Hrag co-founded the publication Hyperallergic in 2009 in response to changes in the art world, the publishing industry, and the distribution of information. Breaking news, award-winning reporting, informed opinions, and quality conversations about art have helped Hyperallergic reach over a million readers and listeners a month.

In 2016, Hrag launched the Hyperallergic Podcast, which tells stories from around the world. Some notable episodes have delved into the history of Surrealism in Egypt, the little-known story of female Abstract Expressionists, and front-line coverage of the artists taking part in the #StopDAPL action at the Standing Rock reservation in North Dakota.

He helped champion a type of straight-forward online art criticism that believes in the power of journalism while retaining a sensitivity to the cultural and economic realities that inform the world of art, culture, and politics. In May 2018, art critic Mary-Louise Schumacher wrote about the rise of Hyperallergic for Neiman Reports at Harvard University.

His curatorial interests are focused on theories and practices of decolonization, which is informed by his own experience of being part of a post-genocide diaspora. In 2010, he moved Hyperallergic into a gallery at Outpost in Ridgewood, Queens, to stage #theSocialGraph, the world’s first multi-disciplinary exhibition of social media-related art. In 2015, he orchestrated Jade Townsend’s Crazy Amazing Garage Sale exhibition at Auxiliary Projects, Greenpoint, Brooklyn. The three-day liquidation sale of unsold art was an attempt to release the capital trapped in one artist’s storage unit—it liberated over $3,000.

In 2017, he kicked off a 10-year project exploring the contemporary legacy of Ottoman studio photography with an exhibition at Minerva Projects in Denver, Colorado. It included works by R. Caracashian, Dor Gues, Aram Jibilian, Gabriel Lékégian, Hrair Sarkissian, Gariné Torossian, Garo Varjabedian, and Akram Zaatari. The book is forthcoming in 2022.

He regularly visits universities and colleges as a visiting critic, including RISD, Brooklyn College, UC Davis, Pratt Institute, American University, Vanderbilt University, Columbia University, and UNLV, and he has moderated panel discussions and juried exhibitions for various organizations, including the Metropolitan Museum of Art, the Brooklyn Museum, the Ford Foundation, and Chautauqua Institution.

Beyond his writing and research, he is an avid photographer and collector of historical studio photographs. He maintains an extensive archive of mostly art-related images (15,000+) on Flickr, which he has uploaded under a Creative Commons 2.0 license.

His original blog, simply named Hrag Vartanian, was very active between 2006 and 2010 and focused on politics, writing, and mostly art. The art blog had thousands of daily readers and included guest contributors. It was part of the Culture Pundits network.

You can also subscribe to Hyperallergic’s newsletter and for more information on the publication and his thoughts on art writing, you can listen to a 2012 interview he gave to the Bad at Sports podcast, a 2014 episode of The Conversation Pod podcast, or a 2017 conversation on Tulsa’s NPR station with artist Sharon Louden. He also has a personal newsletter, and he promises to send more regular missives at some point, but right now it’s pretty infrequent—but you can always find him on Twitter.

He’s also prepared a “30 Things of Mine You Might Want to Read” list of favorite essays, interviews, articles, reviews, and opinion pieces for those who may have only recently discovered his writing. 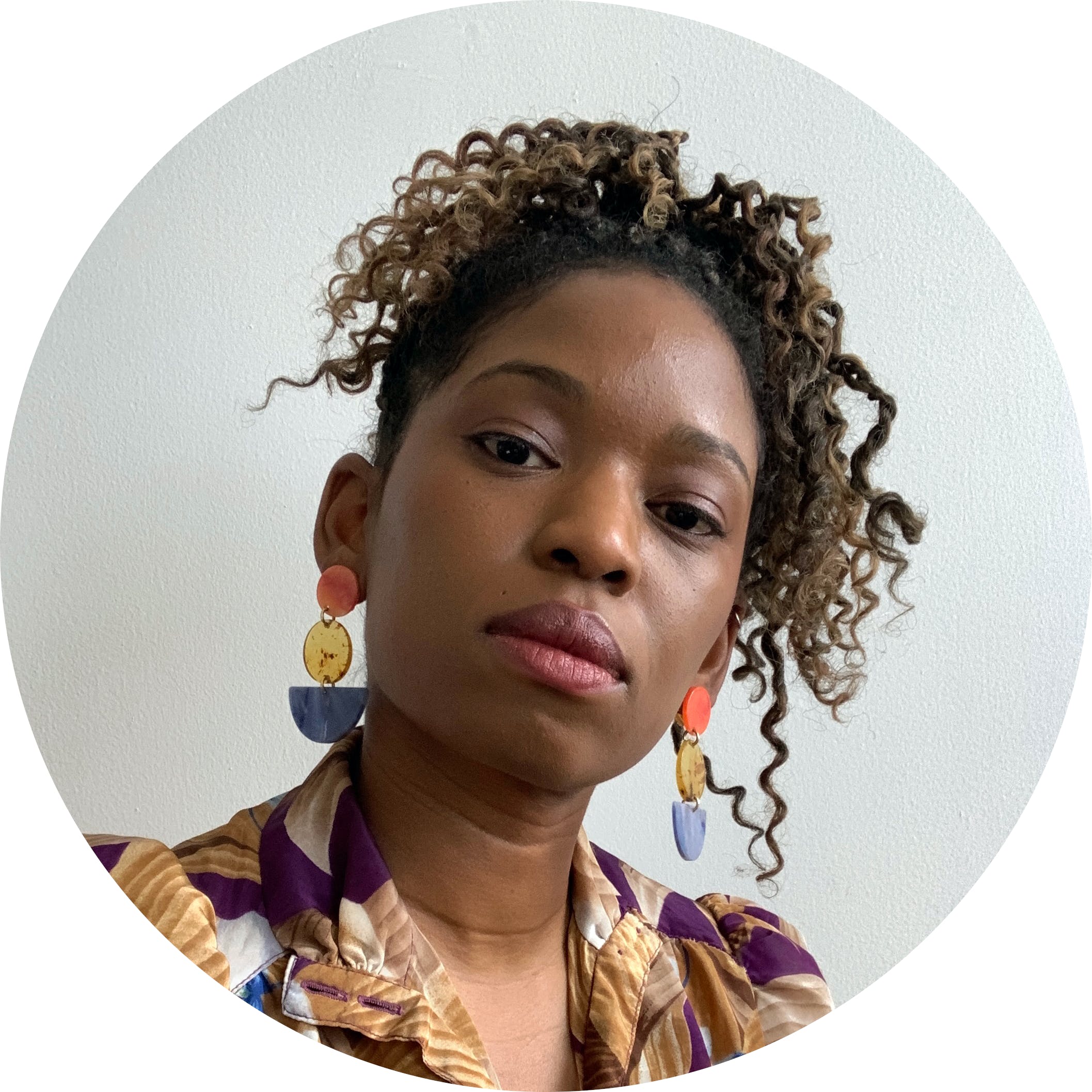 Charisse Pearlina Weston
Charisse Pearlina Weston is a Brooklyn-based conceptual artist and writer whose practice is grounded in a deep material investigation of poetics and the autobiographical to explore the delicate intimacies and reticent poetics underlying Black life. Her work has been exhibited in group shows at Contemporary Art Museum, Houston, and Bard College of Art (forthcoming) and solo presentations at Project Row Houses, and Recess, as well as two forthcoming museum exhibitions (fall 2022). Her recent awards include grants from Artadia Fund For the Arts, the Dallas Museum of Art’s Arch and Anne Giles Kimbrough Fund, and the Harpo Foundation. In 2019 she was a Dedalus Foundation MFA Fellow in Painting and Sculpture. She is the recipient of the Museum of Art and Design (MAD)’s 2021 Burke Prize and was also a 2021 Artist Fellow at MAD. She holds an MFA from the University of California-Irvine and participated in the Whitney Independent Study Program. 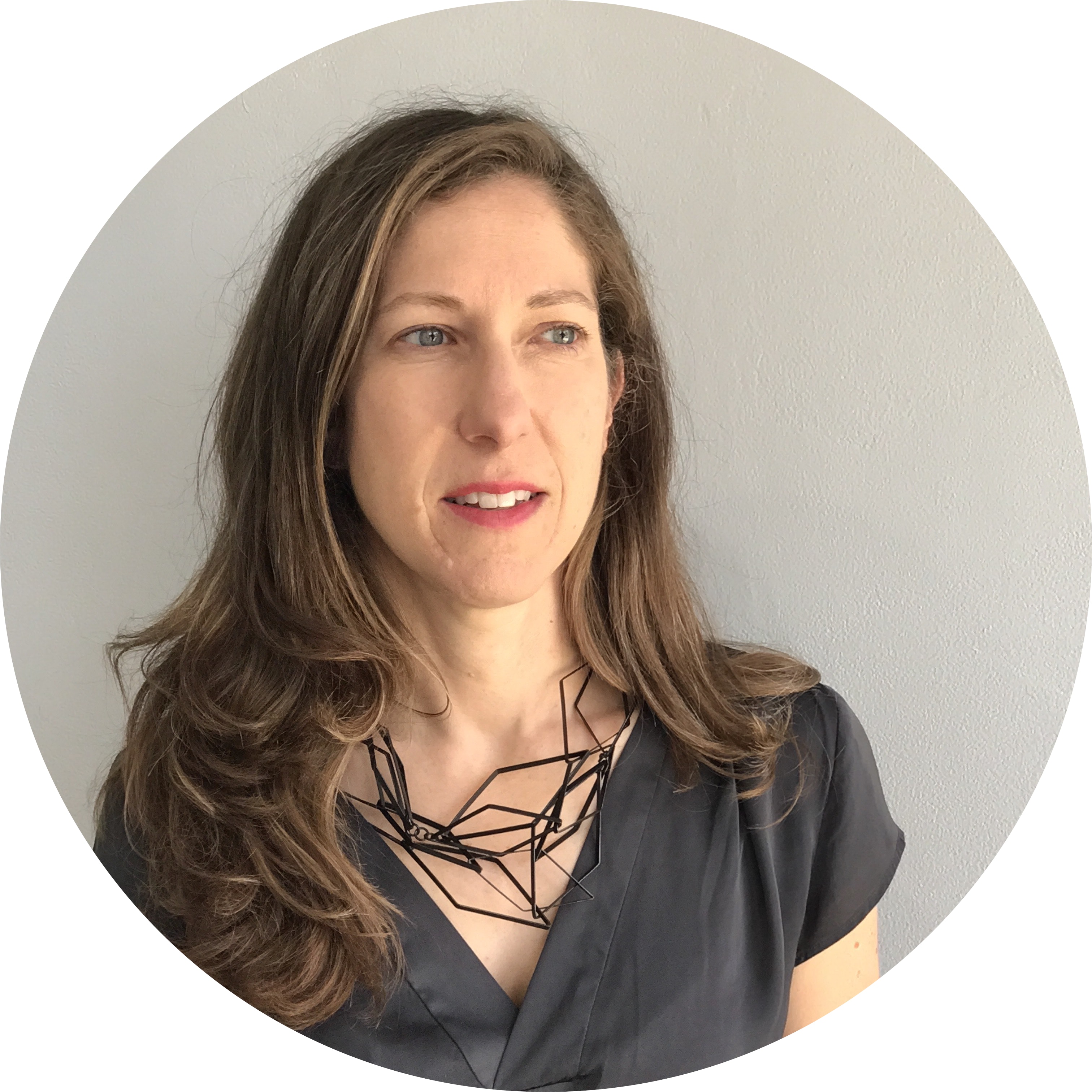 Emily Zaiden
Emily Zaiden is director and curator of the Craft in America Center in Los Angeles, where she has organized over 60 contemporary art, craft, and design exhibitions for the Center and partner museum venues since 2010. Zaiden oversees public programs, a K-12 educational initiative, and digital projects, including the development of a Craft Video Dictionary for Craft in America. She publishes catalogs, essays, and articles for journals and books including Archives of American Art Journal, American Tapestry Alliance, Metalsmith, Ettore Sottsass: Architect and Designer, and Consuelo Jimenez Underwood (forthcoming). She has served as juror and lectured widely. Zaiden has an MA from the Winterthur Program in American Material Culture and has focused on craft processes, functional and cultural craft forms, and craft from a historical lens throughout her work. She was research associate to the Decorative Arts and Design department at LACMA and research editor for Architectural Digest prior to joining Craft in America.

We do not discriminate on the basis of age, ancestry, disability, family status, gender identity or expression, national origin, race, religion, sex or sexual orientation, or for any other reason.

Make a donation in support of this award

Your gift in honor of Lois will enable us to continue recognizing excellent writers in the craft field through this award for years to come.