A Renwick Gallery exhibition of craft that’s been overlooked.
Calling All Craft Artists 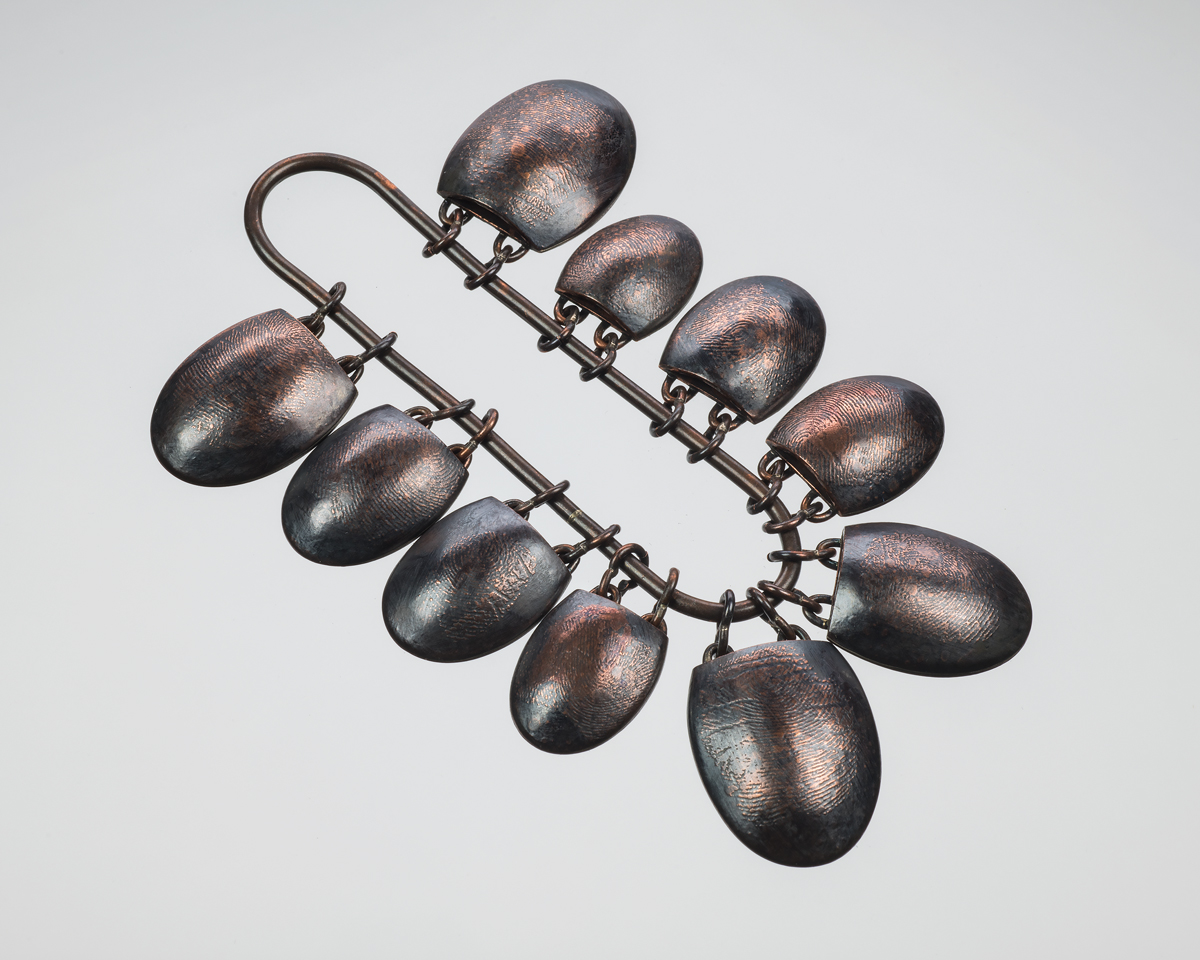 Touch (in the time of corona), 2020, by Sharon Massey. Photo by Lee Stalsworth, courtesy of the Smithsonian American Art Museum. 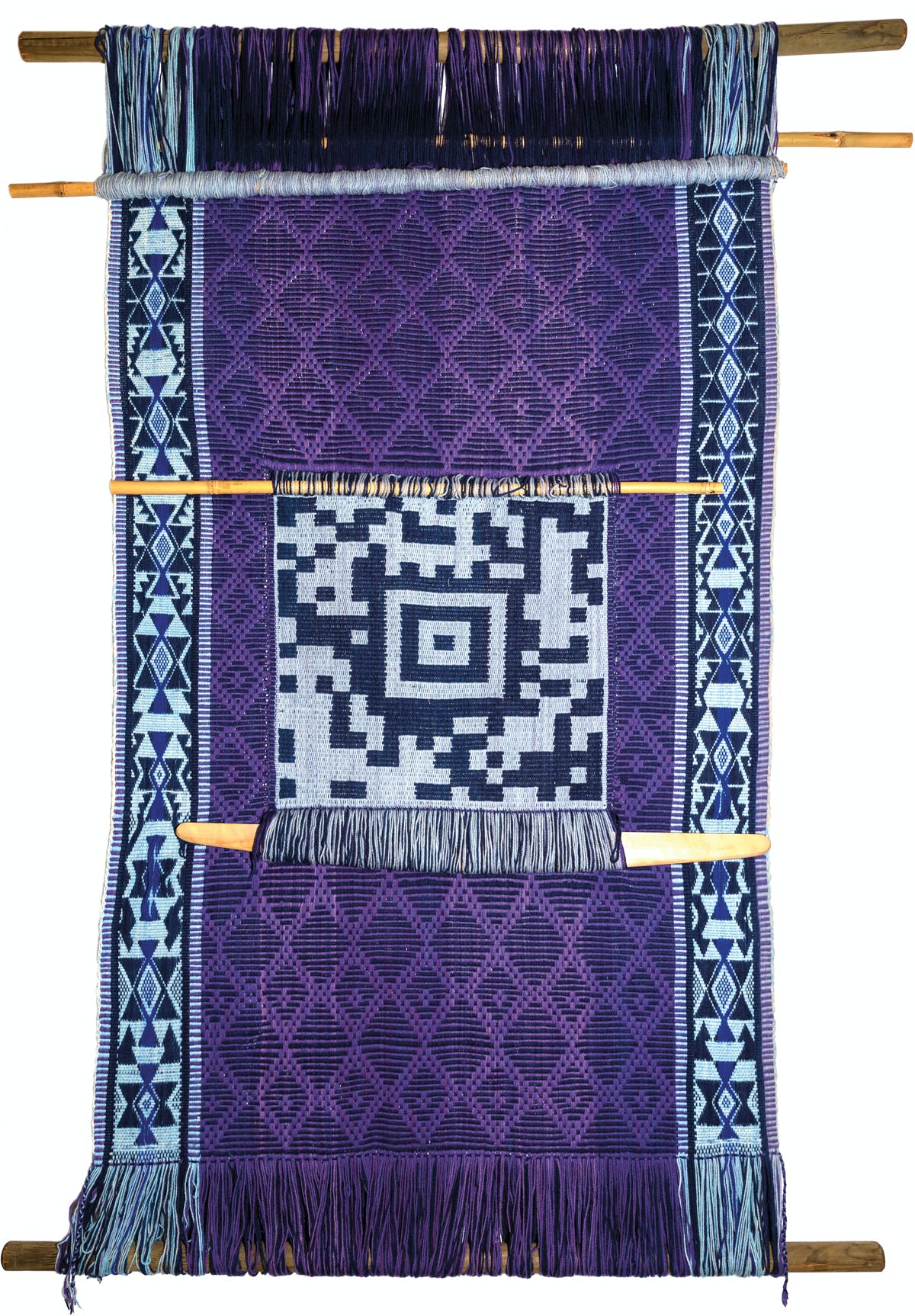 Mapuche Portal #3, from the Encoded Textile series, 2014, by Guillermo Bert (the QR code takes you to this link: 3.mapu.co). Photo by Ronald Dunlap, courtesy of the Smithsonian American Art Museum. 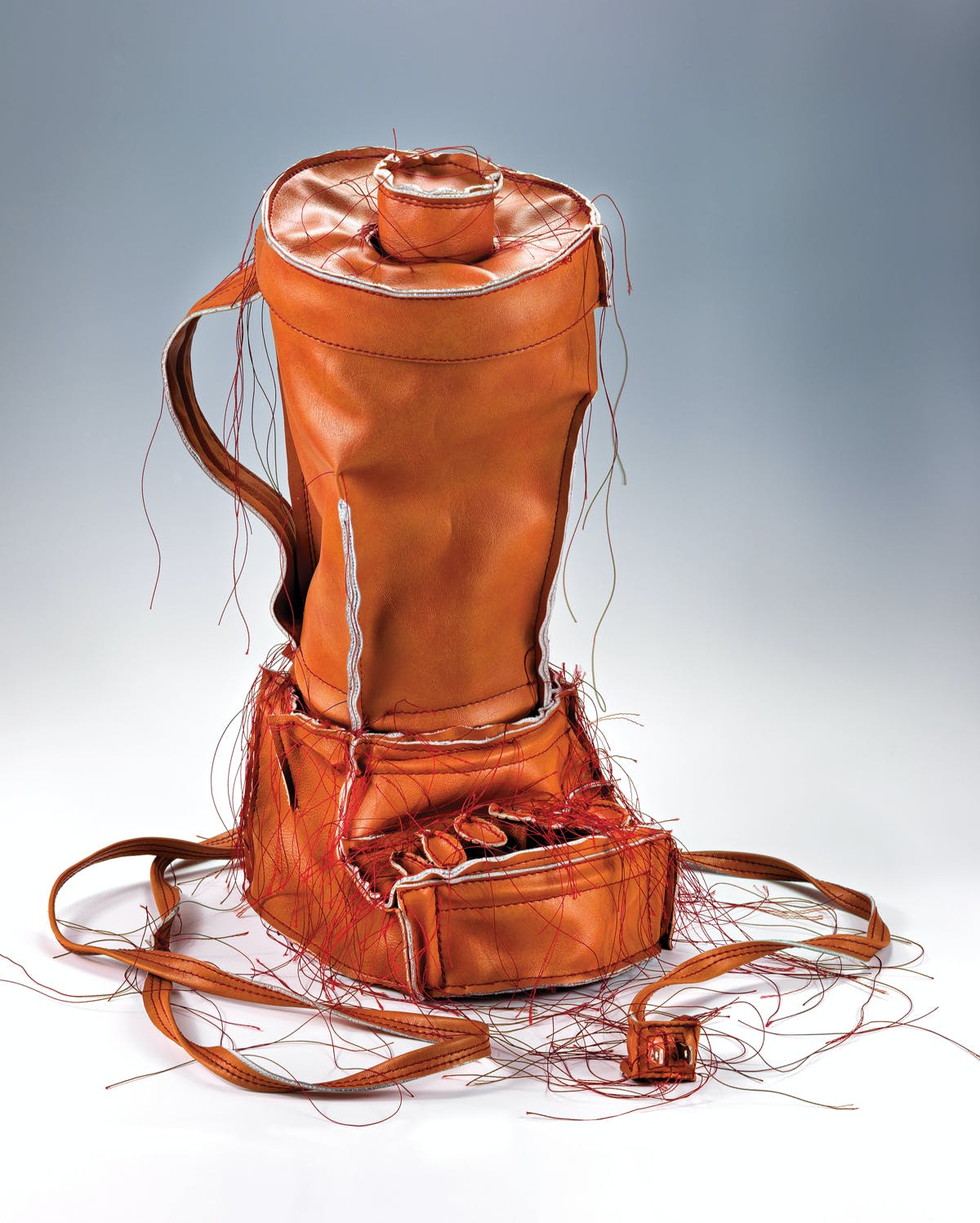 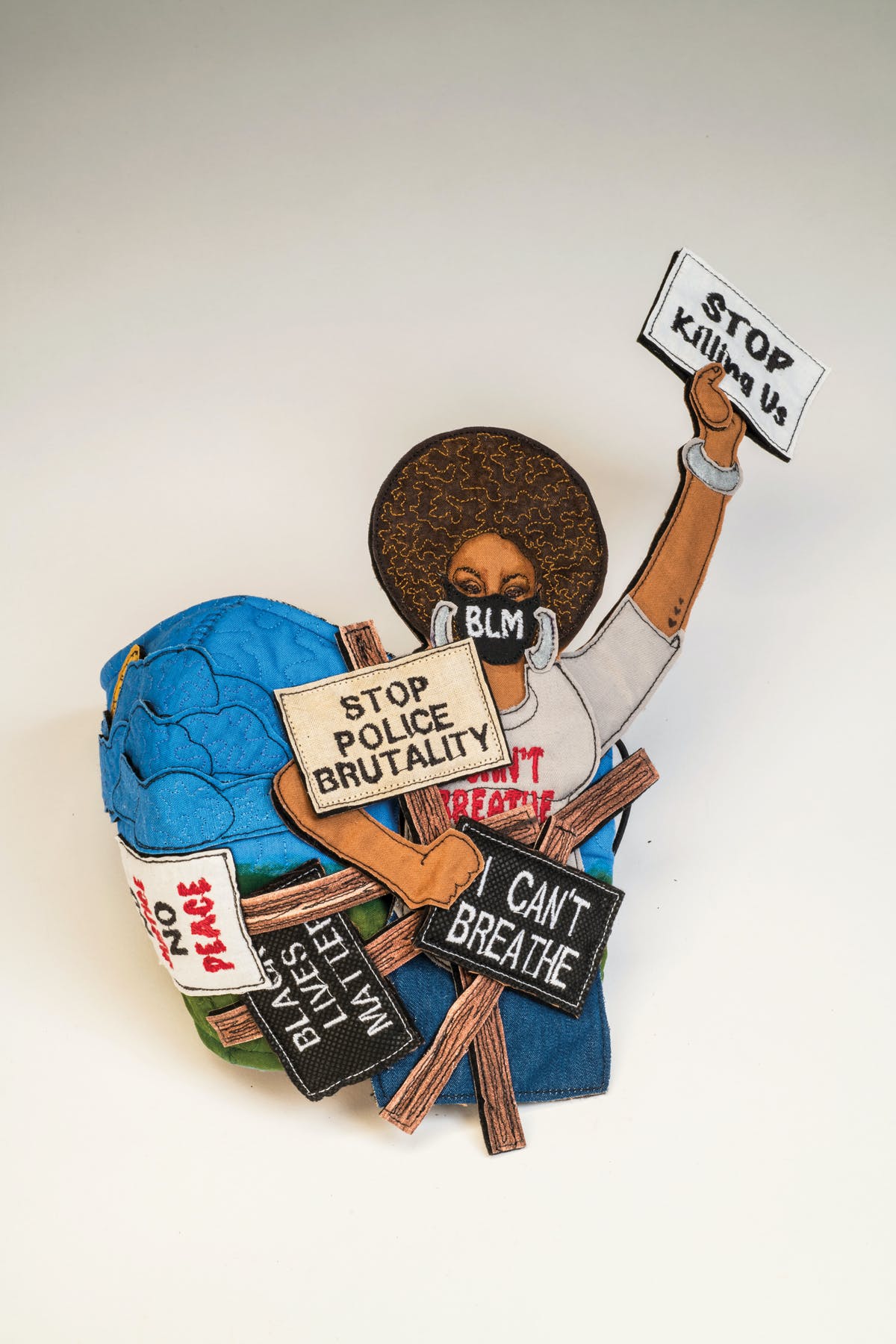 “We’ve known for years that there are so many histories of craft that have gone overlooked by collecting museums, including the Renwick,” says curator Mary Savig. “This exhibition centers artists of color, women, and LGBTQ artists, and it looks very different from the rest of the permanent collection.”

This Present Moment comprises over 170 objects, 135 of which are new and were acquired in the past two years against the swirling backdrop of the pandemic, the murder of George Floyd, and the US Capitol riot. The exhibition­­ highlights how artists respond to crisis with activist values, resilience, and ideas for a more empathetic future. (A book by the same name accompanies the exhibition and comes out in June from publisher D Giles Limited, London.) 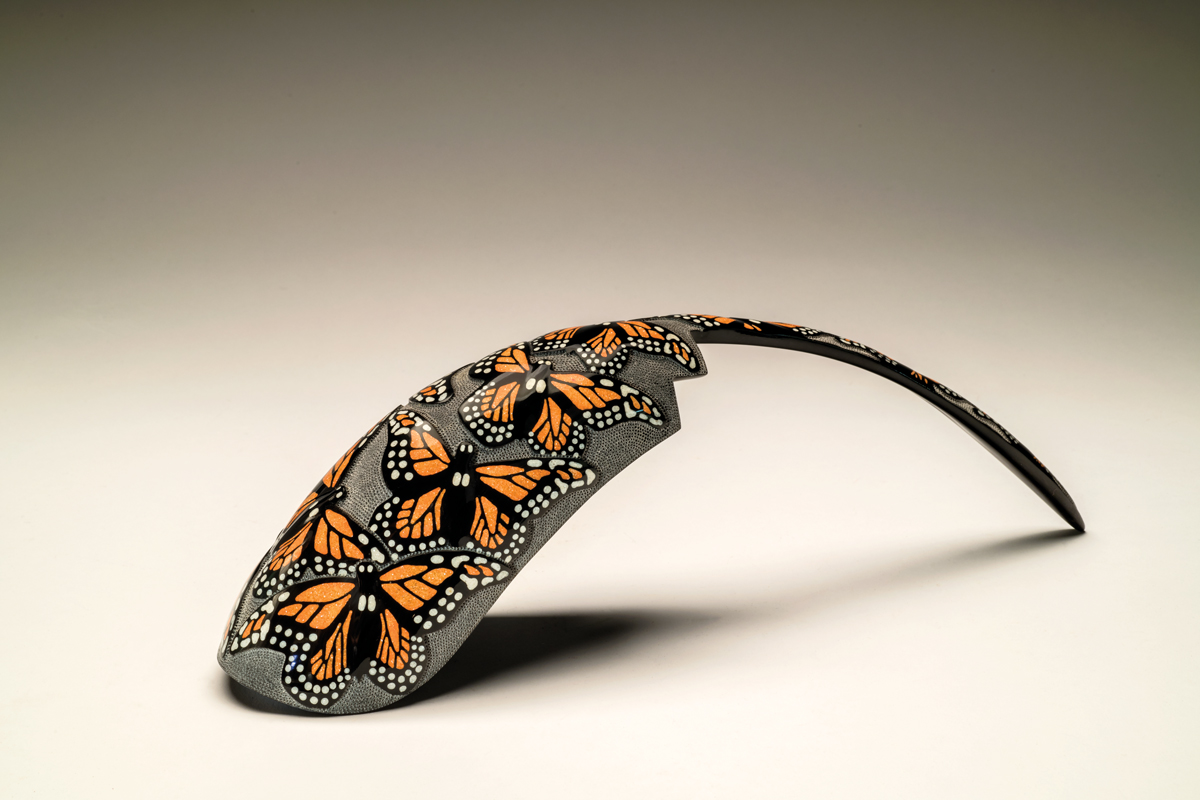 “Normally, when you think about doing an anniversary exhibit, you think about a ‘greatest hits’ approach,” says Savig. “But we couldn’t do that at the Renwick because it would simply re-create the canon in a lot of ways that we’re trying to undo, or at least complicate, with these new acquisitions.”

Savig is particularly excited about Sonya Clark’s Monumental, which is based on the white dishcloth the Confederate army waved as a truce flag to end the Civil War. Clark rewove the dishcloth, making it the shape of a standard US flag, but monumentally larger. (Read more about Sonya Clark in the Spring 2022 issue of American Craft.) 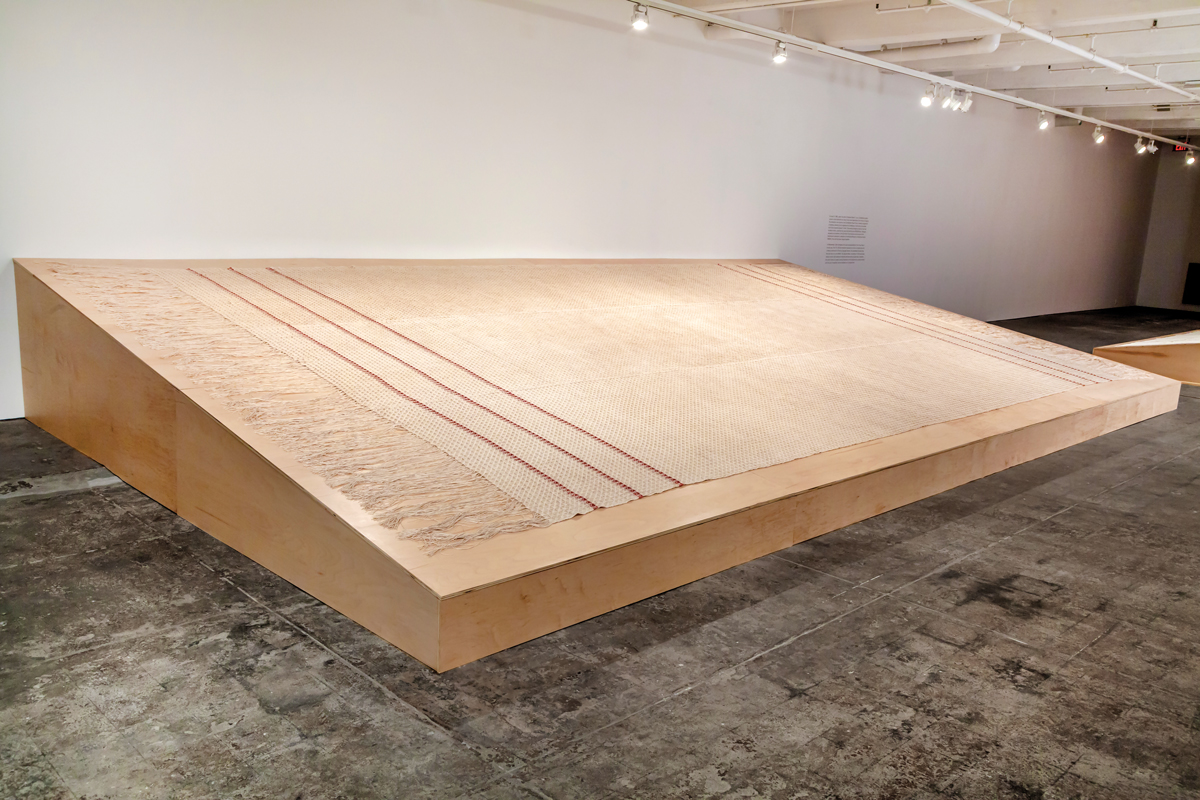 “I think it’s one of the most important acquisitions the Renwick has ever made.”

Is it summer already? Now's the time to fill out your calendar with craft exhibitions, symposiums, festivals, and more. Here are 25 events happening across the country for you to check out, organized by the month in which they start.