We invite you to explore more magazine covers from the past 80 years in the American Craft Council Library & Archives Digital Collection.

In the world of publishing, this is a remarkable achievement. We invite you to join us as we pause and reflect, revisit the past and look to the future.

Let’s start with the people. We stand in awe of the generations of craftspeople whose artistry and stories have graced these pages. We honor the multitudes of writers, photographers, illustrators, and editors whose creativity brought those stories to our readers. We thank craft lovers, collectors, and curators who have passionately advocated for craft and for the vital work of artists. And we offer deep gratitude to our readers, who have helped the magazine survive and thrive ever since it began with a simple question.

In 1939, Aileen Osborn Webb founded the Handcraft Cooperative League of America, which eventually became the American Craft Council. The following year, the League opened America House, a cooperative shop in New York City where American-made crafts could be purchased. The publication you’re reading now launched in November 1941, during World War II, as a newsletter for the craftspeople participating in America House. On the cover of the first issue (pictured first on the left) was a large question mark. “Do you know our name?” the issue asked as a call for suggestions.

The name was revealed in the second issue, in May 1942: Craft Horizons. At that time, content was largely focused on design, technique, and production. Over the decades, as craft was increasingly represented in museums, the magazine became a platform to discuss ideas, and it covered artists of all backgrounds from every part of the country. Fittingly, its name changed in 1979 to American Craft. And here we are today, still sharing stories of diverse craftspeople across the nation. 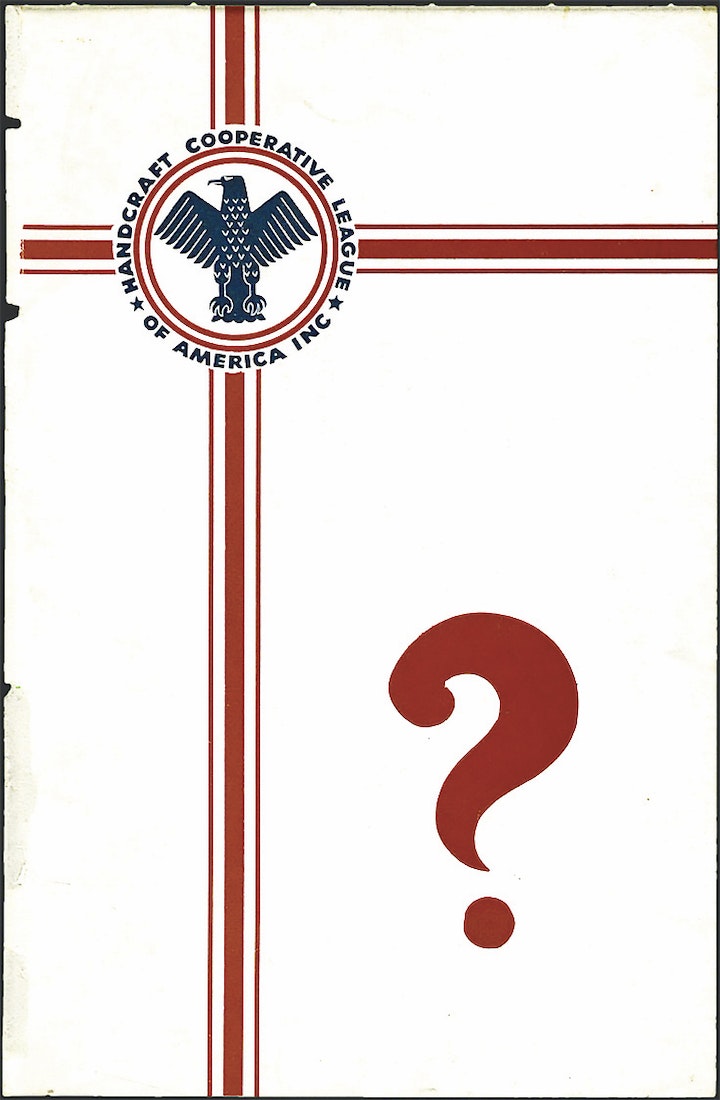 The cover of the first newsletter fo the Handcraft Cooperative League of America, published in 1941.

The cover of the Fall 2021 issue of American Craft.

It’s clear that everyone connected to this publication has one thing in common: a love of craft. It not only brings beauty to the everyday, it also connects us to a life that’s richer and more meaningful—whether through making craft or being inspired by it. As Webb once said, “A good life is found only where the creative spirit abounds, where people are free to experiment and create new ideas within themselves.”

Over the past 80 years, American Craft has shared the stories and voices of people who take a stand for that creative spirit. We’re still doing so now, as we believe that the creative spirit, and the “good life” it engenders, is at the heart of craft.

The Past, the Future, and Synchronicity

When the editorial team started looking for voices to help mark our 80th anniversary, we looked for those who spoke to this creative spirit. In the American Craft Council Library & Archives, we paged gingerly through original copies of the first few issues of the magazine, looking for stories published then that might be relevant now.

That’s when Sarah Schultz, the departing executive director of the ACC, walked over and said, “Anni Albers! Can you find essays by Anni Albers?” And there it was: Anni Albers’ essay “Designing,” published in May 1943, the first issue of the magazine to include photographs and advertisements. Through her words it felt as if Albers, who received the American Craft Council’s Gold Medal in 1981, was speaking to us across time. In our Fall 2021 issue you’ll find our re-created layout of that original article, including photographs by her husband, Josef Albers. We kept the original 1943 essay intact, corrected the photo captions, and updated the introduction. 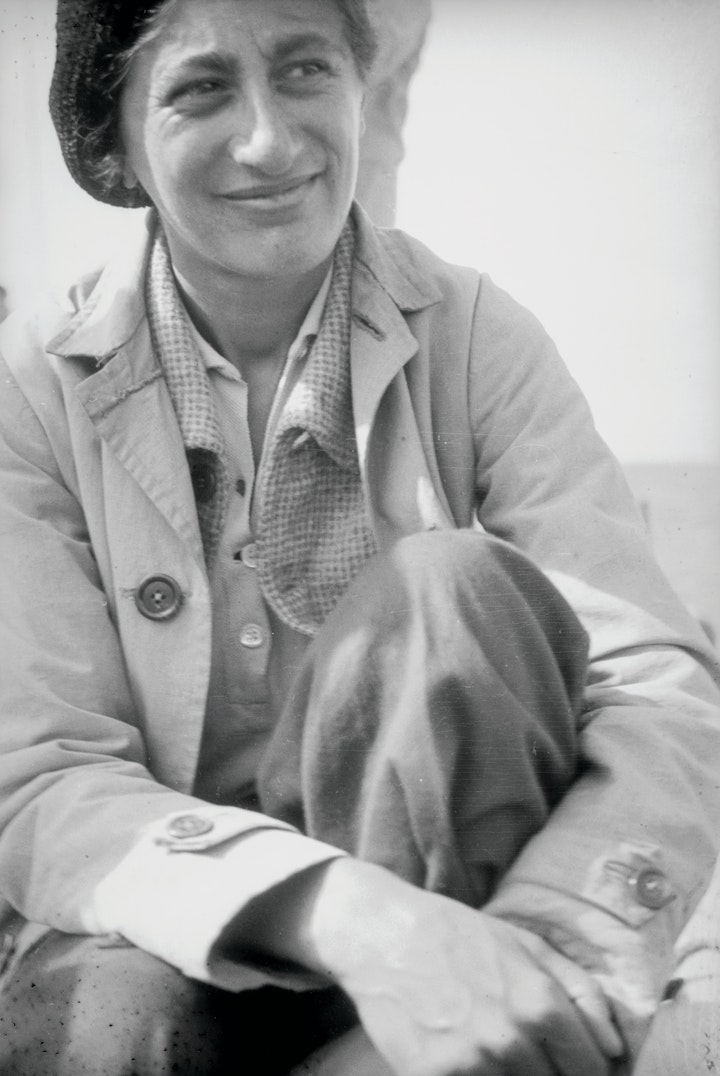 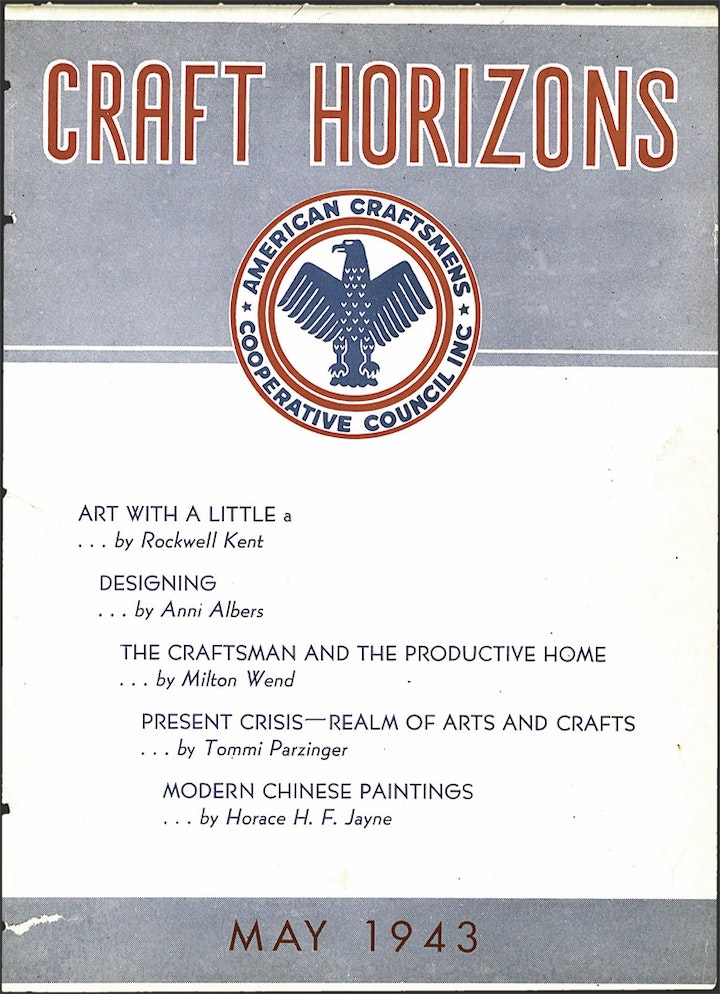 Anni Albers with the May 1943 issue of Craft Horizons. Photo courtesy of The Josef and Anni Albers Foundation/Artists Rights Society (ARS), New York.

Following Albers’ essay, you’ll find this issue’s State of Craft piece by Lidewij Edelkoort, a renowned cultural forecaster whose work we’ve been following for some time. Her recent book A Labour of Love, co-authored with Philip Fimmano, examines “new materialism.” After it was published last year, an article about Edelkoort came out in Metropolis. In it, she spoke about what she saw coming next in design: spirituality, she said, and a new animism. So we asked her to write about that for this issue. 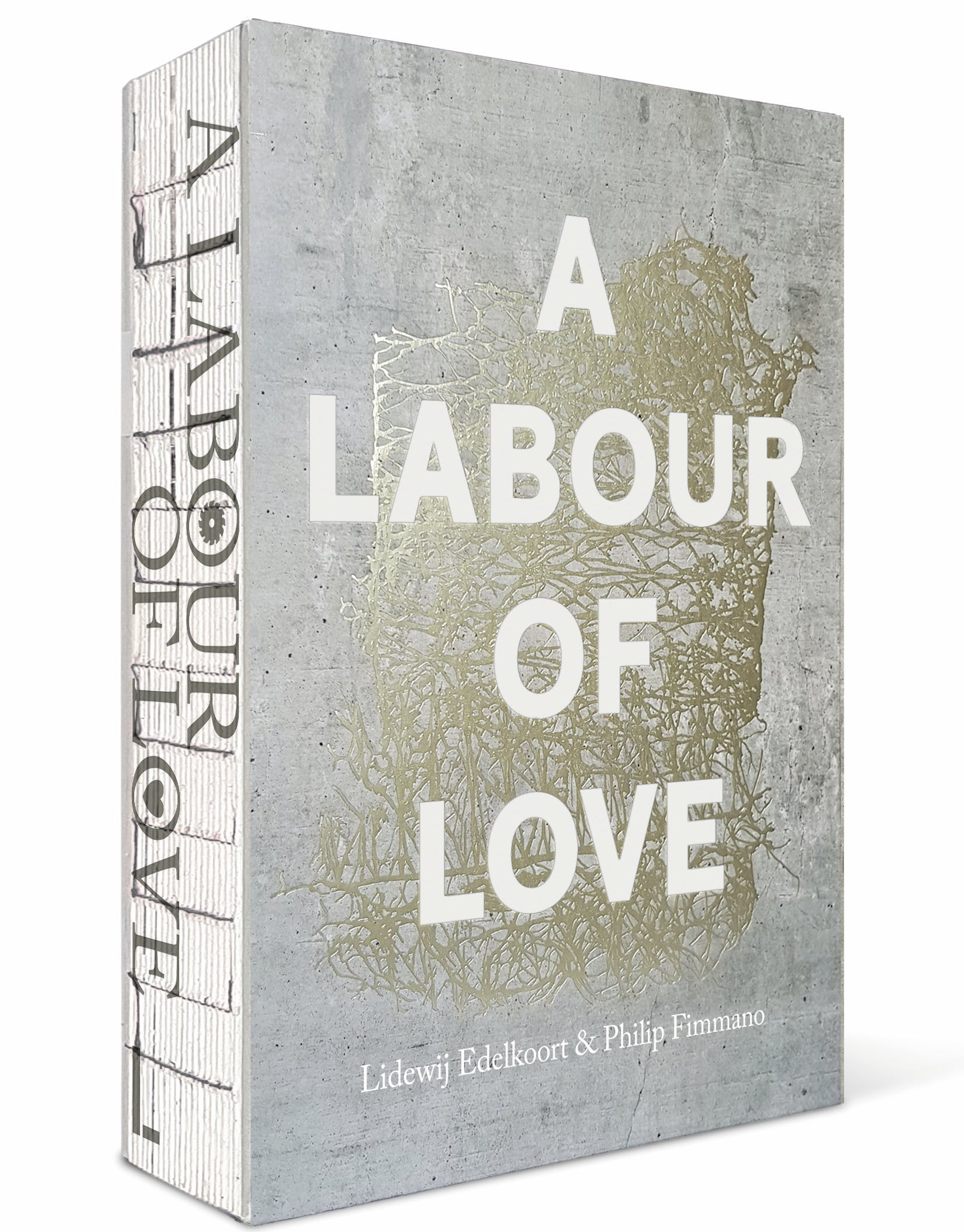 Lidewij Edelkoort and her recent book A Labour of Love, co-authored with Philip Fimmano. Photo by Thirza Schaap. 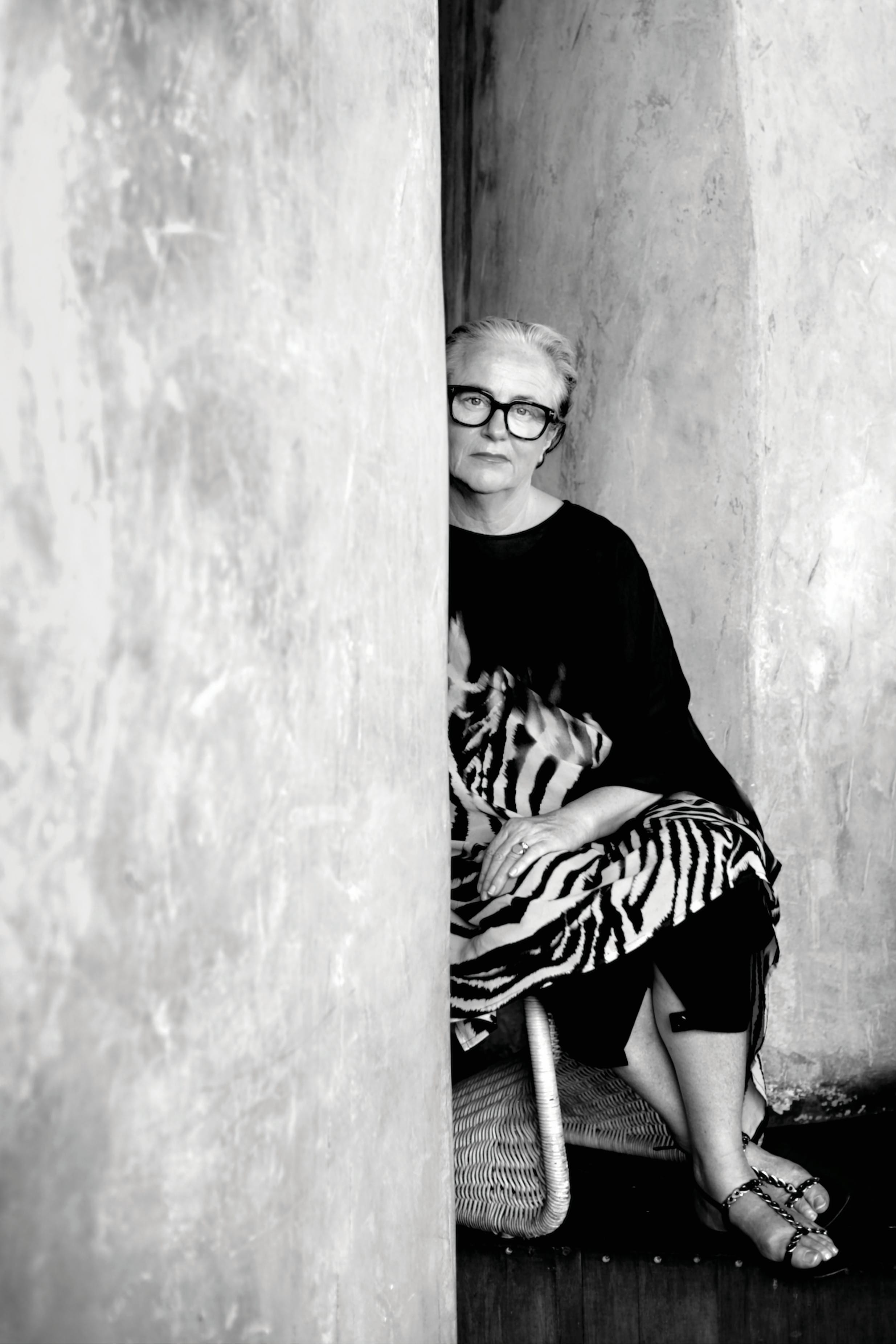 When Edelkoort delivered her text to us, along with suggested images—wet-plate photographs by Daniel Costa, assisted by Sylvain Belan and Henri Gaud—we were stunned. Her text seemed to be in dialogue with that of Anni Albers, and the photos she provided had tremendous resonance with those of Josef Albers.

We placed Anni Albers’ and Lidewij Edelkoort’s essays, both of which look to the future, side by side. Their perspectives—plus all the incredible work by artists throughout this issue—may help you consider for yourself all the ways craft connects us to life, and all the particular ways it’s important to you.

We hope American Craft will be looking to the future once again 80 years from now.

Be Part of the future of American Craft

Don't miss our upcoming issues! Become a member to get a subscription to American Craft magazine to stay in touch with our ever-evolving craft movement.

A thought-provoking 1943 essay by Anni Albers reproduced from an early issue of Craft Horizons.