AZ / Phoenix
Heard Museum
"Celebrate! 90 Years at the Heard Museum"
Ongoing
In the course of its nine decades, the Heard has become one of the country’s greatest repositories of Native American art. The museum looked to its own trove for the treasures on view here, with jewelry, Pueblo pottery, and Navajo textiles among them. Also at the Heard, until April 5: “David Hockney’s Yosemite and Masters of California Basketry.”

CA / San Jose
San Jose Museum of Quilts & Textiles
"Know Your Meme: Stitching Viral Phenomena"
to January 12
The museum collaborated on this exhibition with Know Your Meme, an organization that catalogs internet memes. They invited artists to create fiber works, such as quilts, embroidery, weavings, and baskets, that show or refer to memes. Online voters helped make the final selection of pieces for the show.

MA / Brockton
Fuller Craft Museum
"Human Impact: Stories of the Opioid Epidemic"
to May 3
Every victim of the opioid epidemic has a unique story, and its victims are many: Overdoses are the leading killer of adult Americans under 50. Eleven artists underwent training at a treatment center, then talked with families touched by the opioid crisis. Those intimate conversations inform and inspire the work on view here. 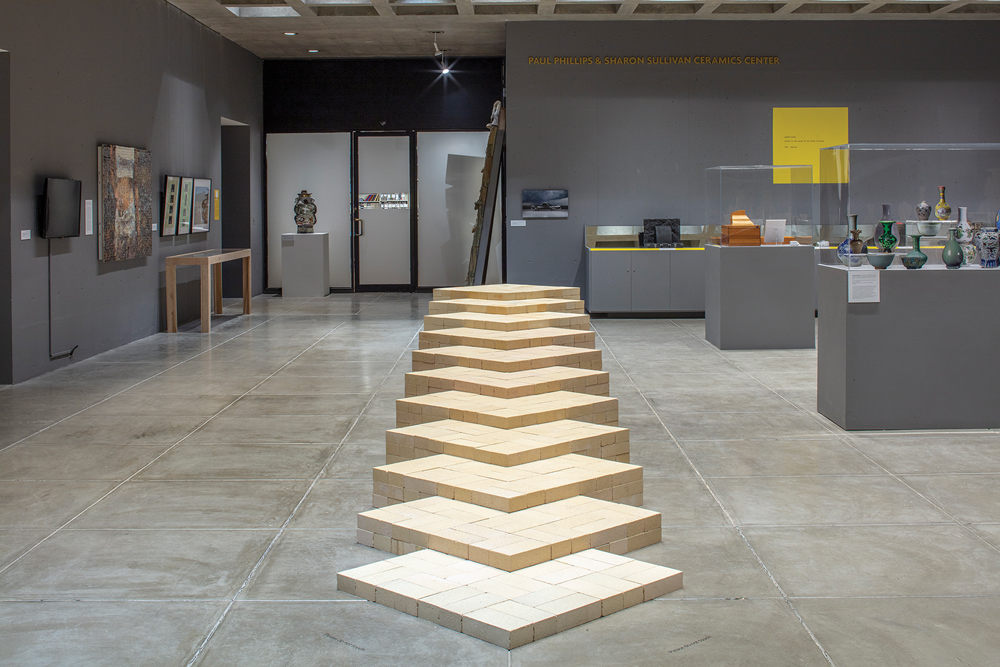 MD / Baltimore
Baltimore Museum of Art
"Melvin Edwards: Crossroads"
to January 12
Texas-born metal artist Melvin Edwards has been deeply engaged with African cultures, politics, and philosophies for more than 40 years. His installations and abstract metal sculptures reflect the people and ideas he’s encountered while traveling and living on the continent, and his personal experiences during the American Civil Rights era.

MI / Bloomfield Hills
Cranbrook Art Museum
"Ruth Adler Schnee: Modern Designs for Living"
December 14 – March 15
Still designing at 96, Ruth Adler Schnee – who arrived in the US as a refugee from Hitler’s Germany – was a midcentury textile powerhouse, and her lively patterns helped define the look of the times. Vintage fabrics, drawings, photos, and ephemera from her 70-year career are on view here.

NJ / Clinton
Hunterdon Art Museum
"Cliff Lee: Porcelain Master"
to January 5
Cliff Lee brings to his art the same patience and sensitive touch he once applied to neurosurgery, a career he gave up to pursue another in clay. His gorgeously carved and glazed porcelain work, influenced by the Chinese art he saw as a child in Taiwan, is in the collections of the Renwick Gallery and the Metropolitan Museum of Art, among many others. Several new pieces are on view here, along with works selected from his four decades in ceramics. 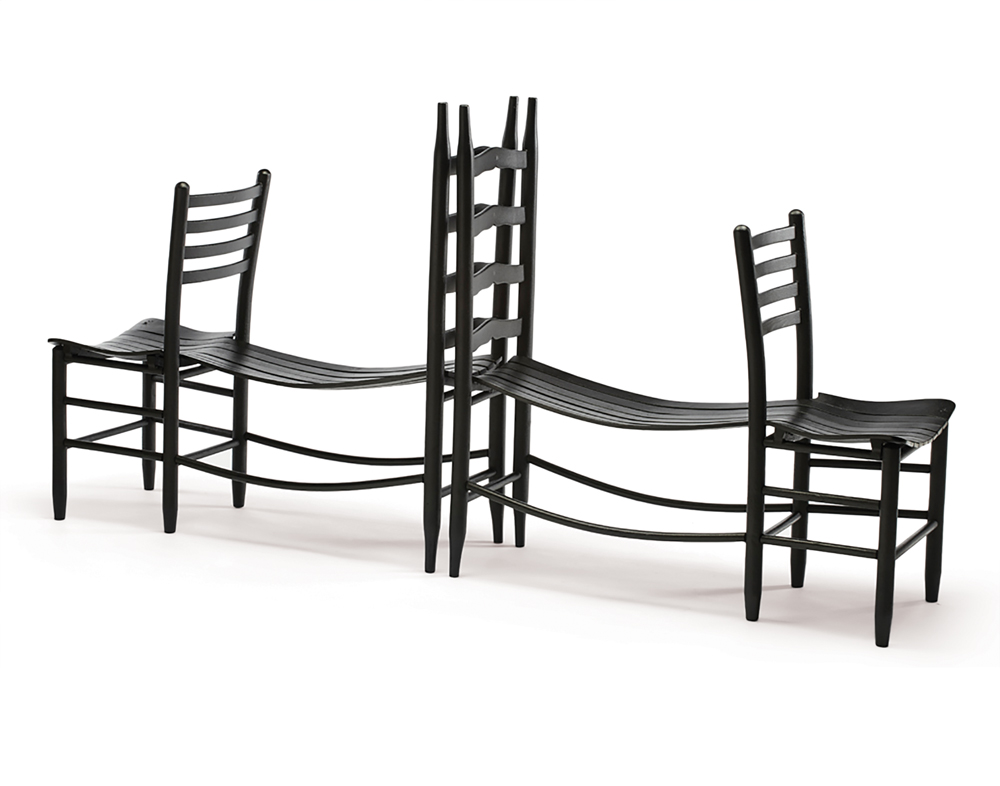 NY / Syracuse
Everson Museum of Art
"Earth Piece"
to January 5
The Everson, where Yoko Ono had her first solo show in 1971, capped its 50th-anniversary year this year with a major retrospective of her work. Now, a new show assembles work from artists who blend ceramics with performance art, photography, conceptual art, or land art; its title is taken from Ono’s 1963 score that called on people to “Listen to the sound of the earth turning.”

NC / Asheville
Asheville Art Museum
"Appalachia Now! An Interdisciplinary Survey of Contemporary Art in Southern Appalachia"
to February 3
The museum inaugurates its freshly remodeled space with this survey of contemporary art by 50 artists living and working in Southern Appalachia, of which Asheville is the smoking-hot creative center. The fabulous baskets, quilts, sculptures, paintings, and other works on view here are testament to the region’s artistic heft.

RI / Providence
RISD Museum
"Raid the Icebox Now"
to November 1
Fifty years ago, the RISD Museum invited Andy Warhol to put together any show he wanted from their collection, and the artist displayed objects exactly as they were in storage, with zero concern for their condition or history. The iconoclastic show still reverberates. In this anniversary update, contemporary artists create new work or curatorial projects inspired by the collection, in keeping with the norm-bending tenor of the original.

WI / Sheboygan
John Michael Kohler Arts Center
"Lenore Tawney: Mirror of the Universe"
to March 7
Lenore Tawney (1907 – 2007) was revered for her sculptural weavings. She filled her studios with fiber works, collages, assemblages, writings, and objects, all evidence of her boundless creativity and active spiritual life. In a series of four exhibitions, JMKAC offers a fresh look at this pioneering artist. “In Poetry and Silence: The Work and Studio of Lenore Tawney” (to March 7) explores Tawney’s work environment; “Ephemeral and Eternal: The Archive of Lenore Tawney” (to March 1) covers her journals, correspondence, and other records; “Even Thread [Has] a Speech” (to February 2) examines Tawney’s influence on a group of eight contemporary fiber artists; and “Cloud Labyrinth” (to January 19) is a gallery-size installation not publicly displayed in two decades.