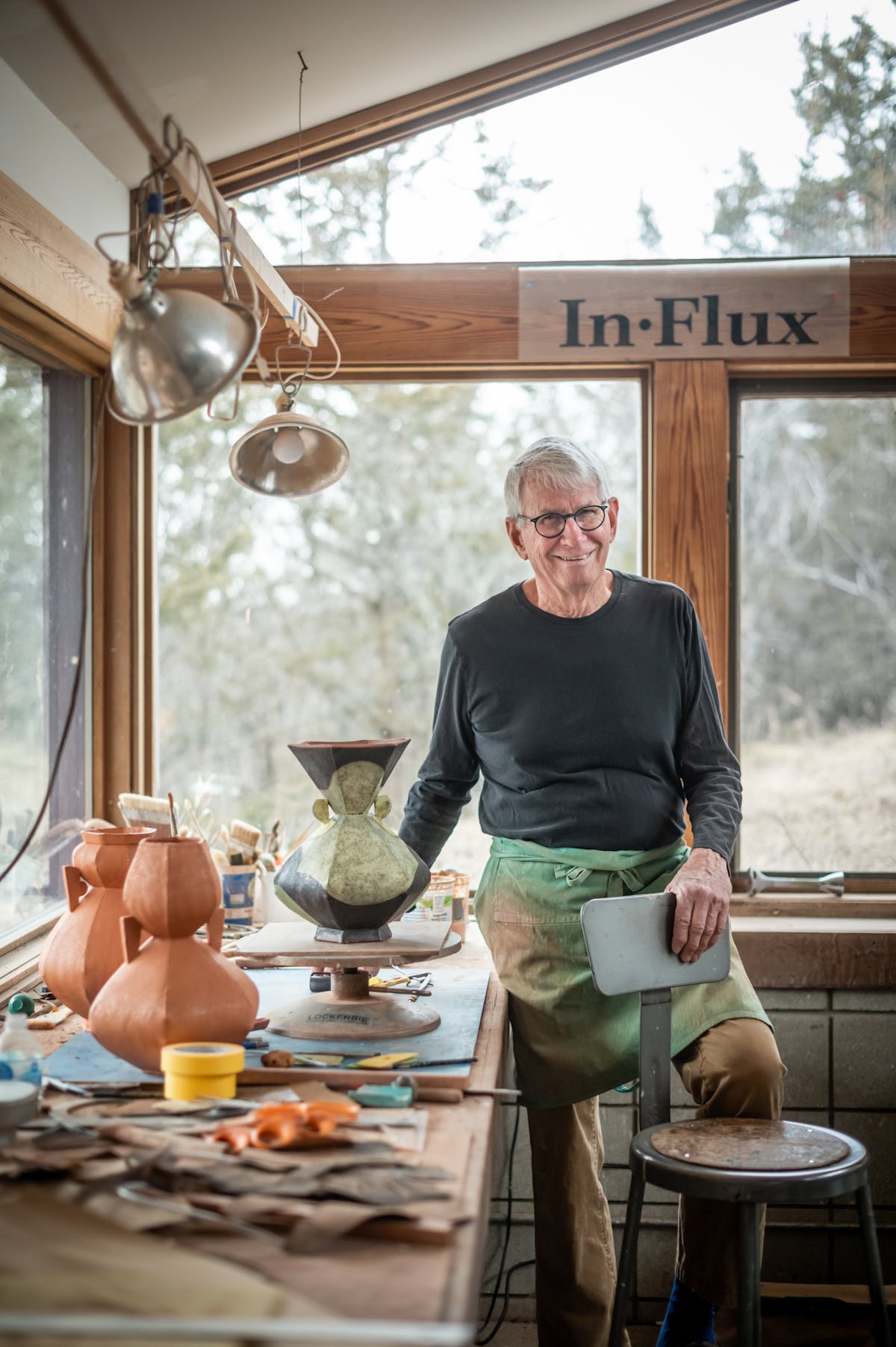 Educated at the University of Minnesota, where he studied with Warren MacKenzie, Mark Pharis has continually innovated forms and glazes for functional pottery both within and outside of an academic career. Early on, he created wheel-thrown functional stoneware, relying on wood, oil, and salt kilns to produce subtleties in the earth-toned glazes. In the 1990s, he began using paper templates to develop components for his slab-built low-fired earthenware objects with brightly colored glazes.

While chairing the university’s Department of Art from 1998 to 2004, and serving as associate dean in its College of Liberal Arts from 2005 to 2008, Pharis experimented with sheet lead, cardboard, and cast iron to generate the geometric forms for which he’s become known. He employed computer-aided design (CAD) software to work out two-dimensional patterns and assembled his pots by cutting forms and piecing them together. Currently, he integrates CAD with the industrial RAM Press process, making work with low-temperature colors, atmospheric surfaces, and variations on form. The surface variations and depth he has achieved are usually associated with stoneware atmospheric firings. 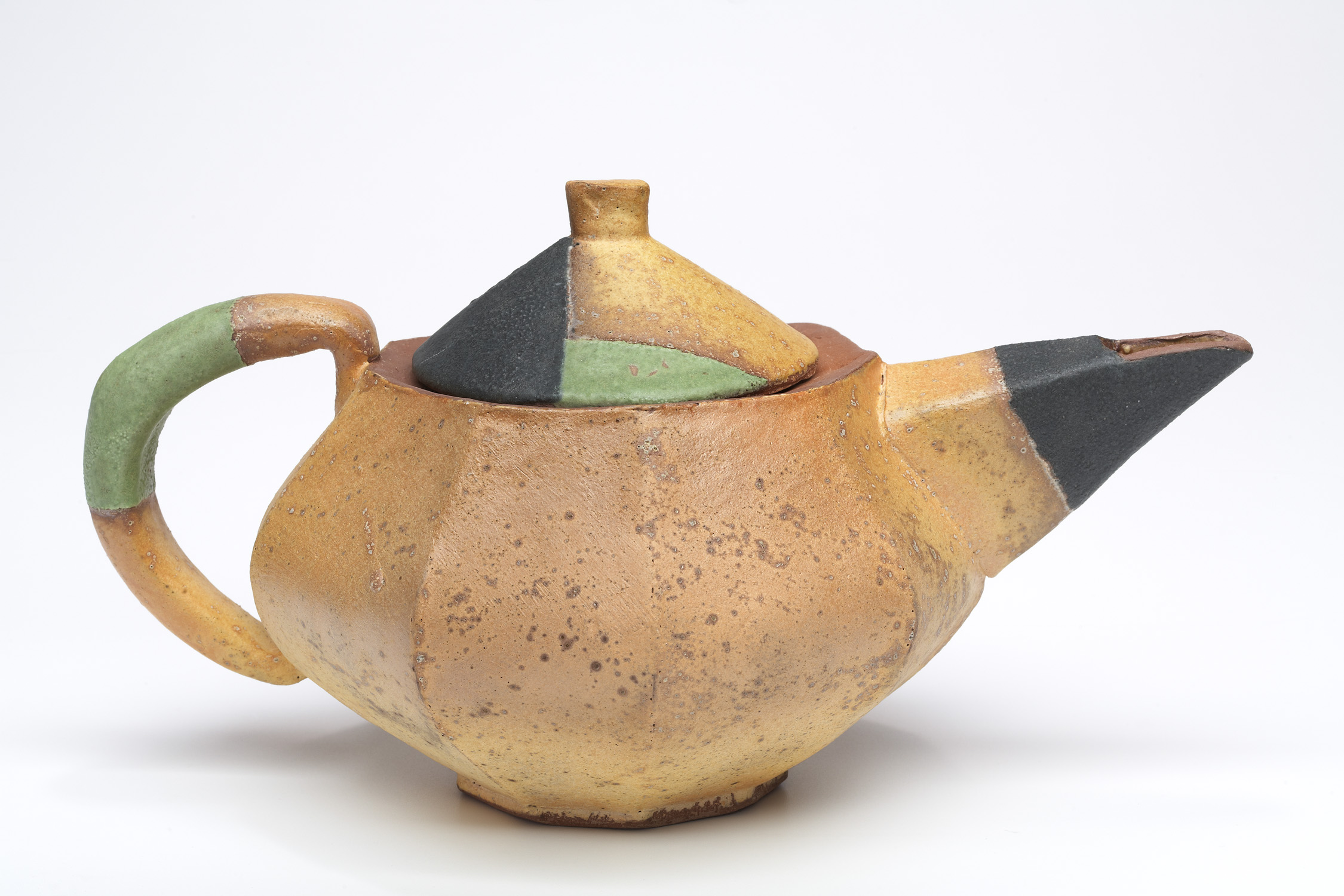 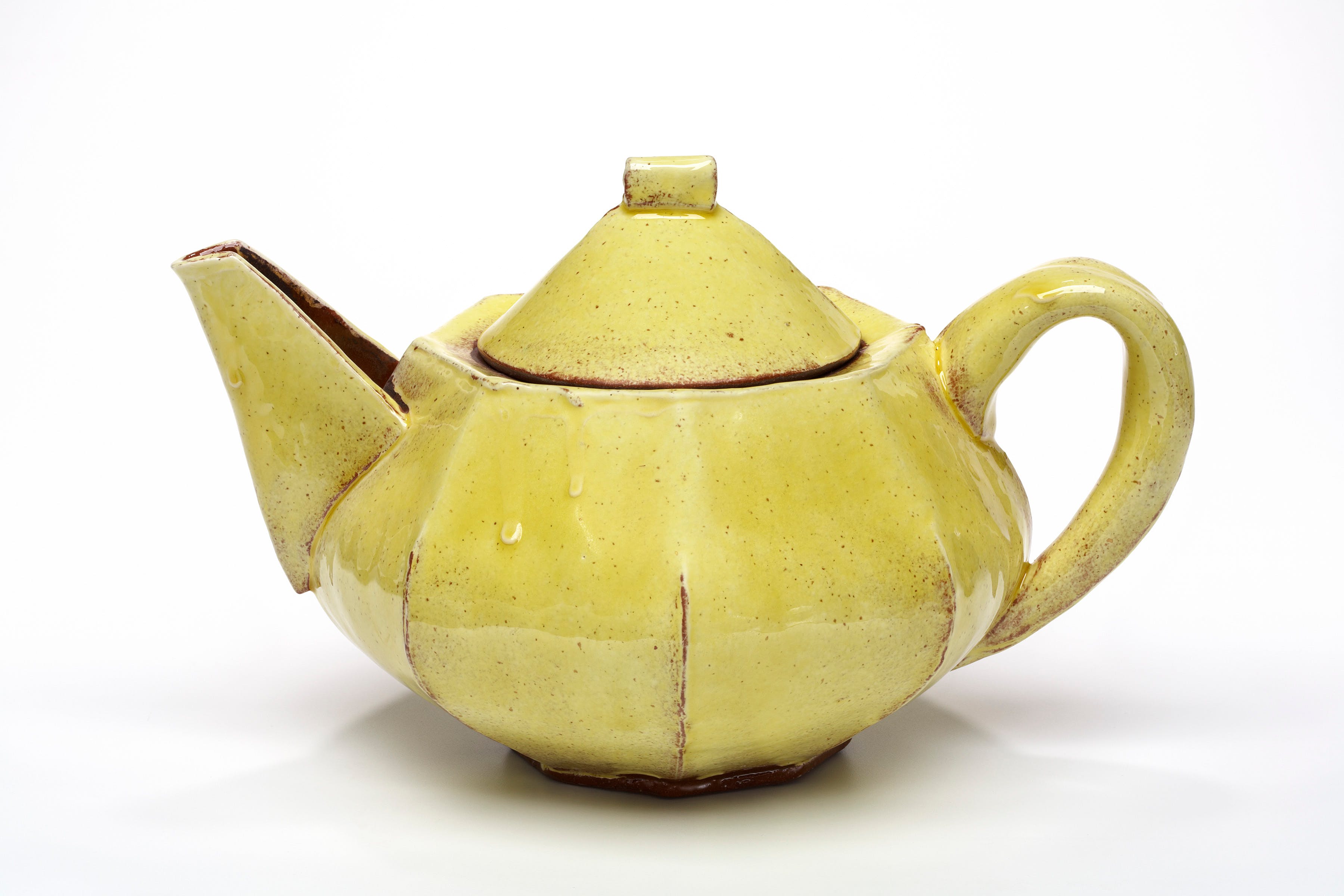 Pharis, 75, attributes the no-frills, often asymmetrical forms in his work to the rural vernacular architecture he grew up with, such as barns and corn cribs—“containers of another kind,” he says. His creative process, he adds, “owes much to the traditions of pattern making found in sewing and sheet metal work. I think about and use geometry while making these pieces. However, it is casual, intuitive, and not derived from serious math.” Incorporated into this aesthetic sensibility is a sense of utility related to the domestic sphere: he means for his pieces to be used in the home. 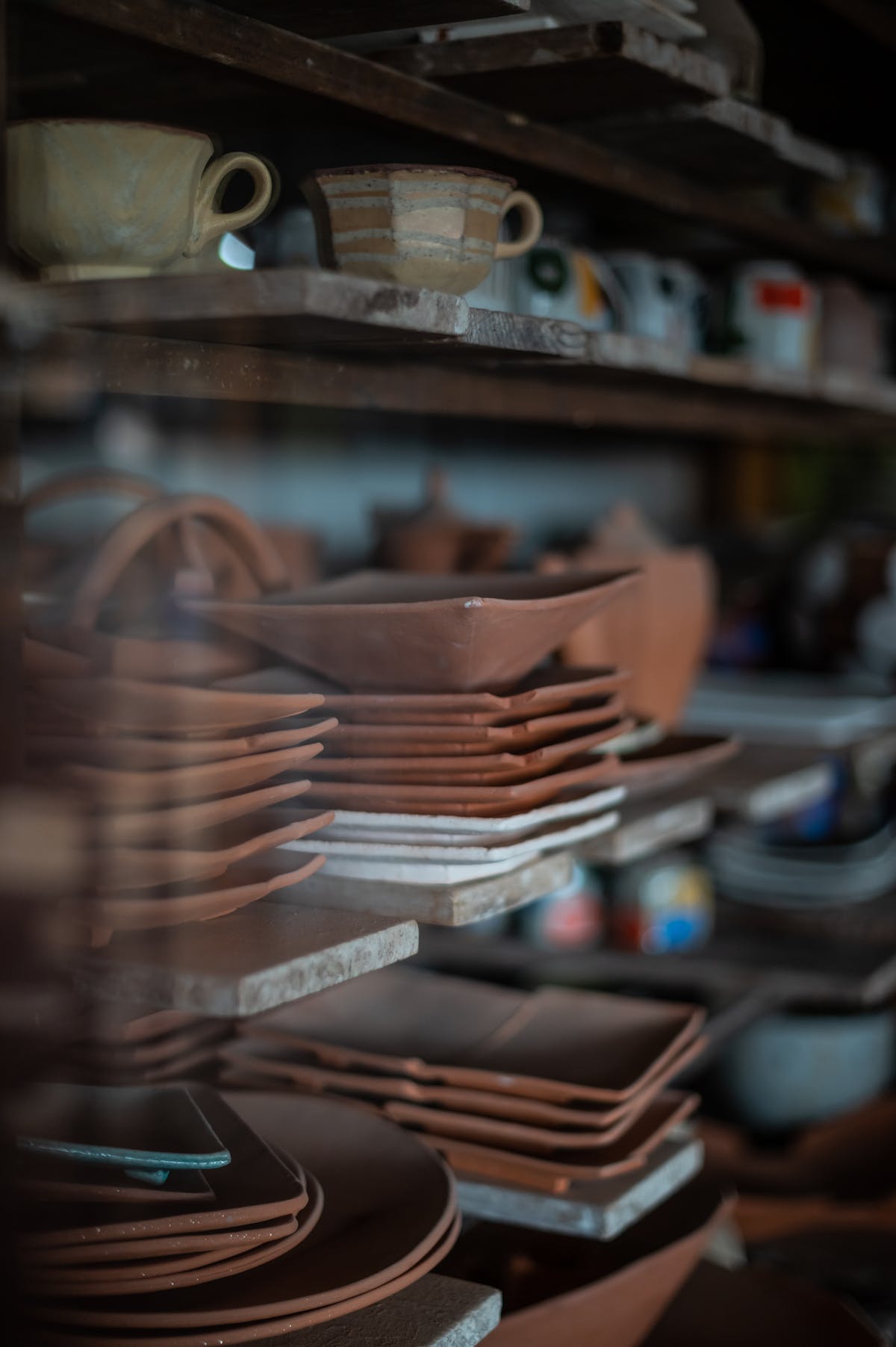 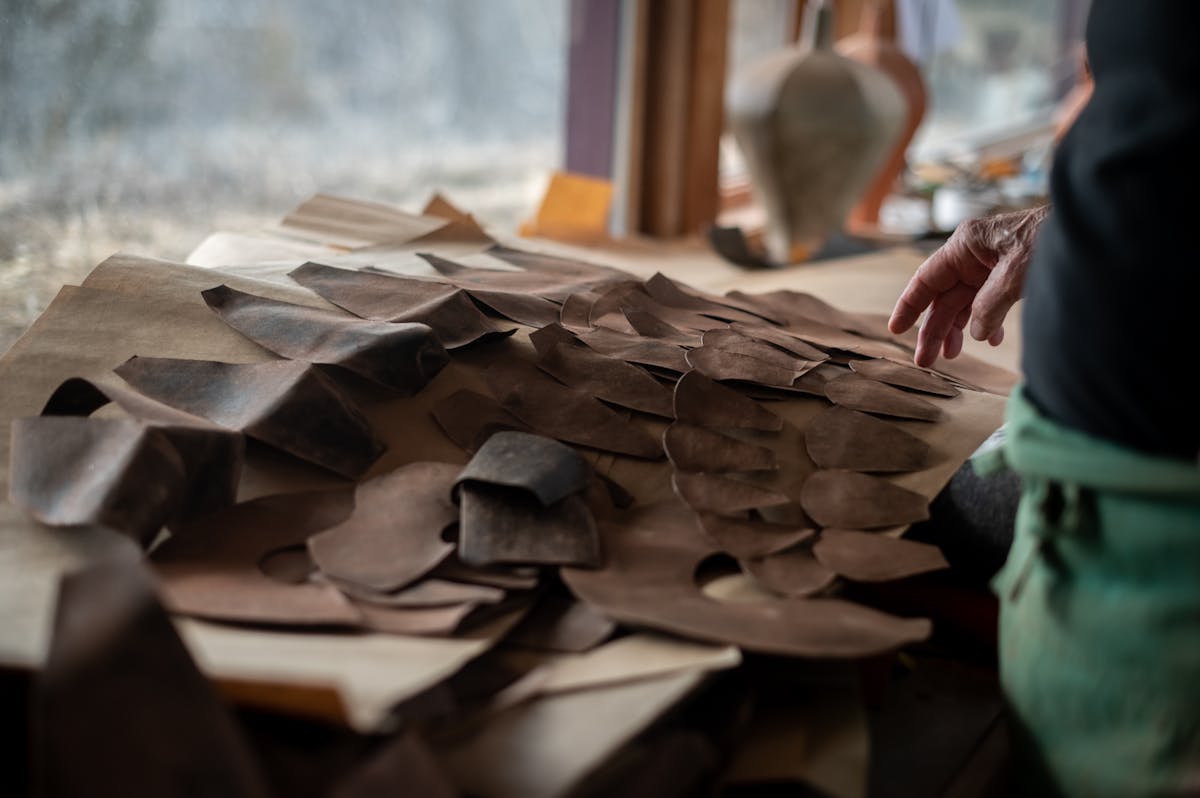 Described by Ceramics Monthly as a “masterful formalist,” Pharis conveys a contemplative, serene quality through the seeming simplicity of his platters, vases, bowls, plates, and vessels. His work is included in collections of the Victoria and Albert Museum, London; the Gardiner Museum, Toronto; Arizona State University Art Museum, Tempe; and the Los Angeles County Museum of Art, among other museums.