Activist Stephanie H. Shih’s trajectory to full-time ceramist was not something she planned. Since June 2018, she has been making ceramic replicas of ingredients in the typical Asian American pantry—items such as Gold Plum Chinkiang Black Vinegar and Lee Kum Kee Premium Oyster Sauce. Her work has tapped into a remarkable cultural nostalgia, particularly among Asian Americans who recognize in her work the same items that contribute to their sense of home. “Groceries are extremely intimate,” Shih says. “They are something that we bring into our homes, that we feed ourselves and our loved ones with—and we literally live with them.” 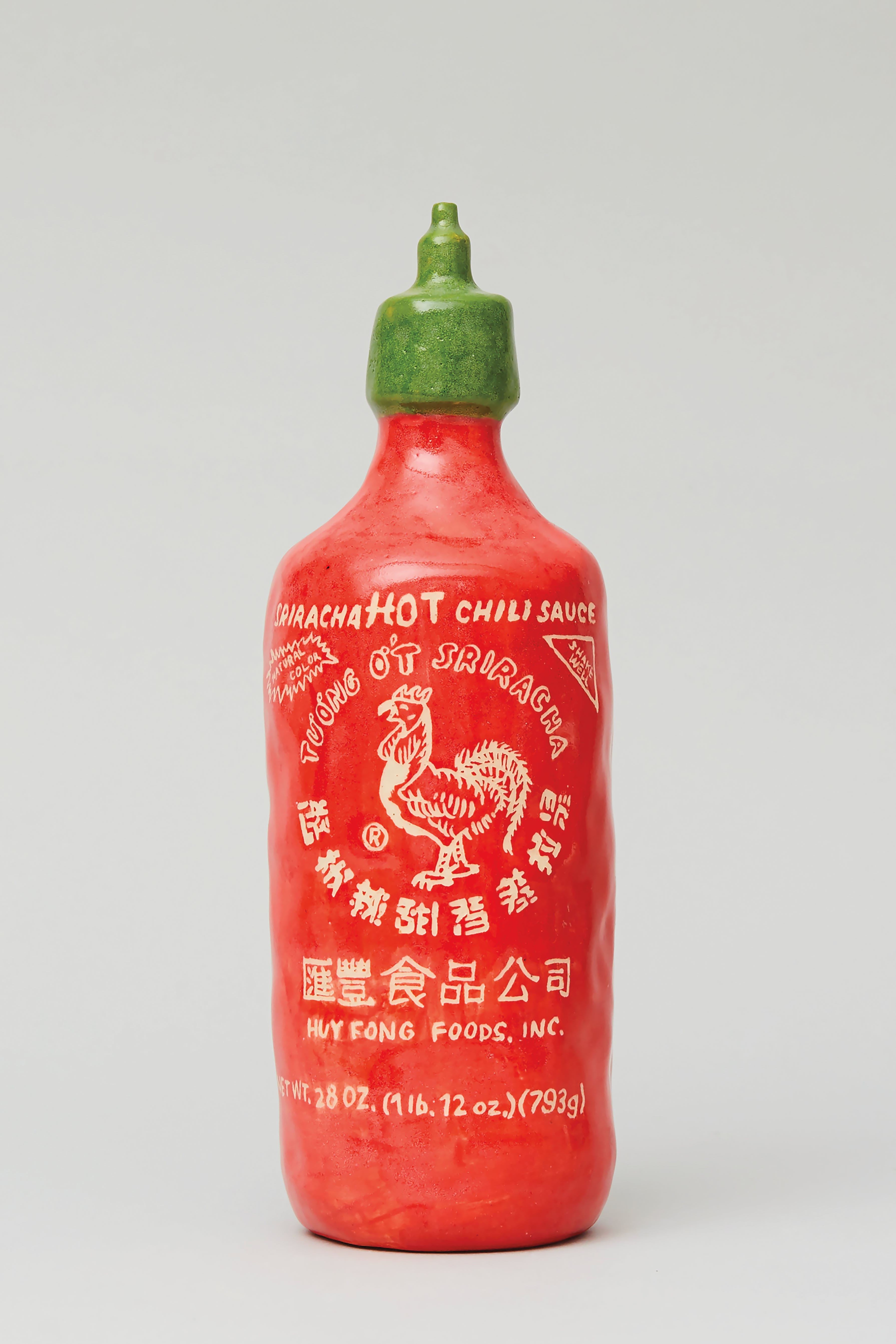 Shih, a Taiwanese American who lives in Brooklyn, says her project connects strangers whose culture is not considered mainstream by larger American society. She points to harassment of Asian Americans during the coronavirus pandemic as an example. “As much as we’re accepted,” she says, “there’s always this point of: but you are not one of us.”

The pantry project came about after experimentation. Having noticed non-Asian potters making items such as sake sets and Korean moon jars, Shih contemplated her own relationship to her culture. She began making vessels inspired by imperial China, but didn’t feel an authentic connection. Later, she started folding porcelain dumplings, recognizing that porcelain and regular dough share a similar stickiness. 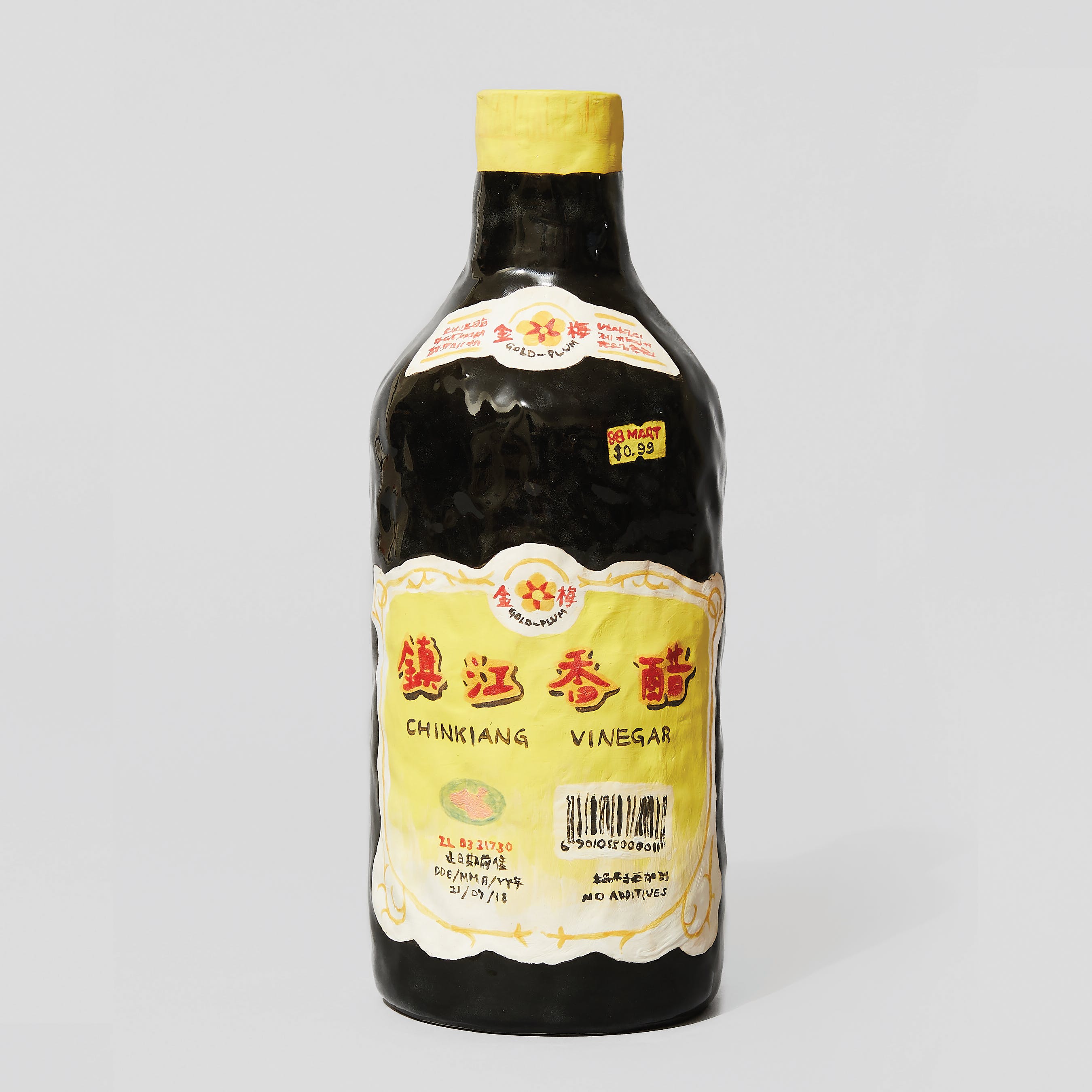 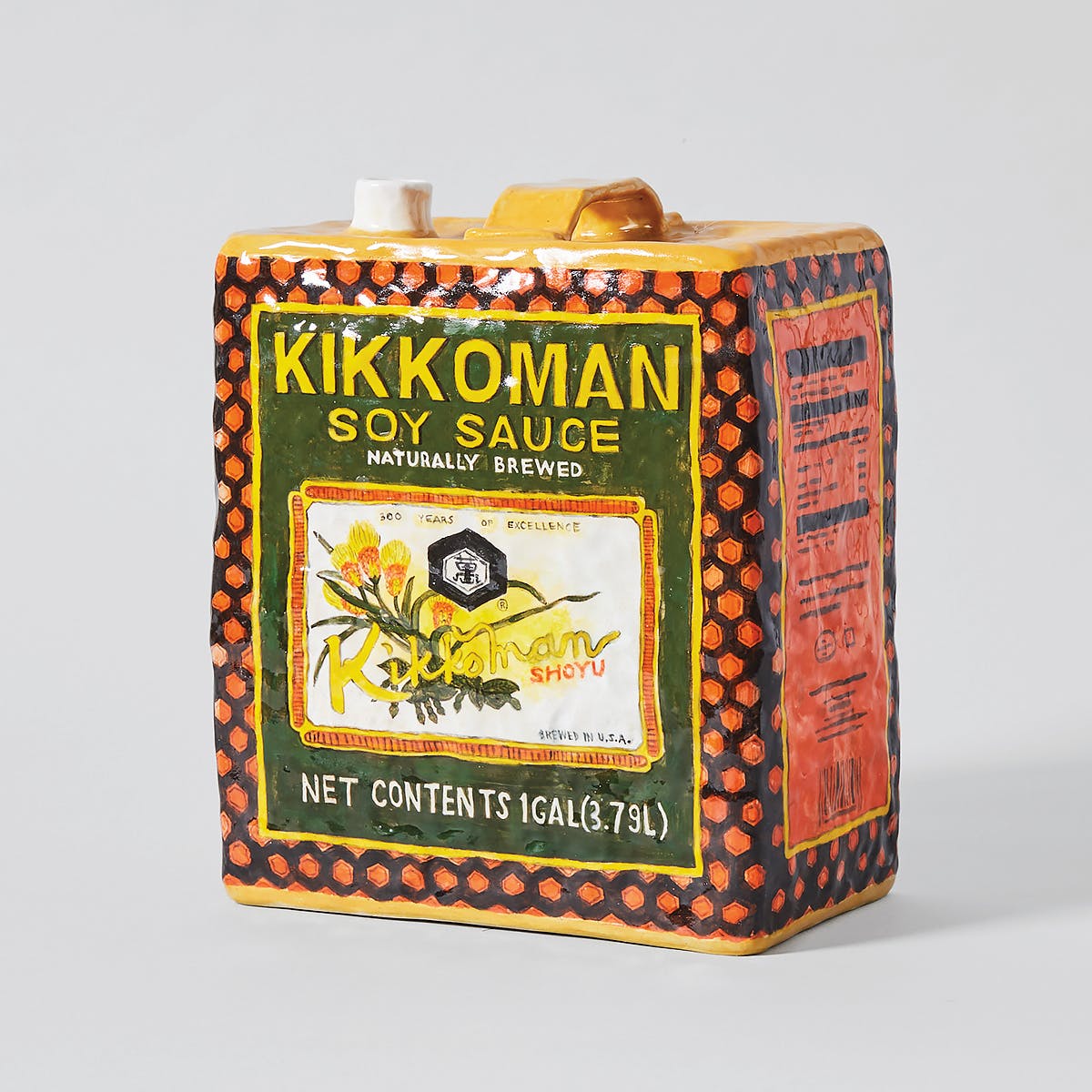 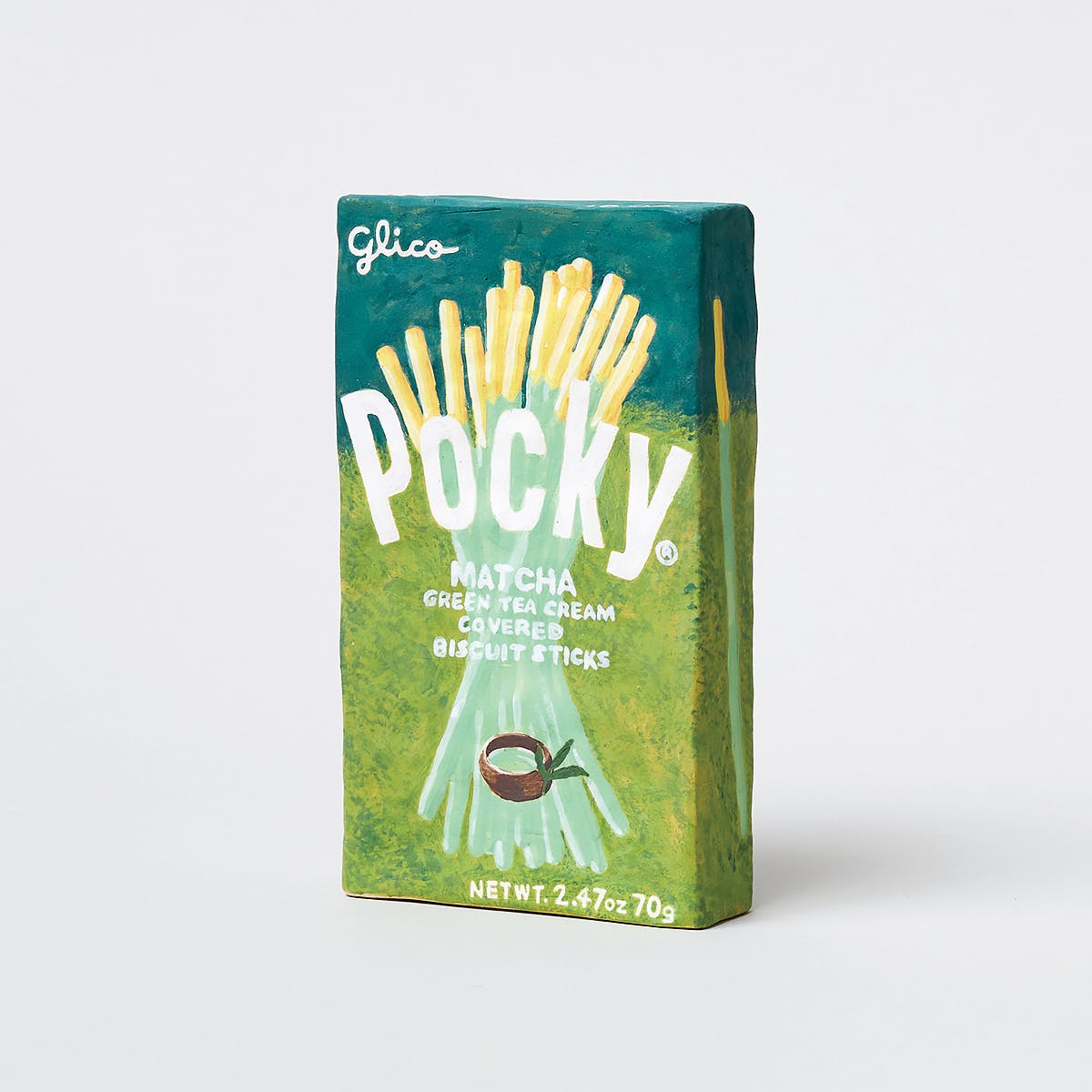 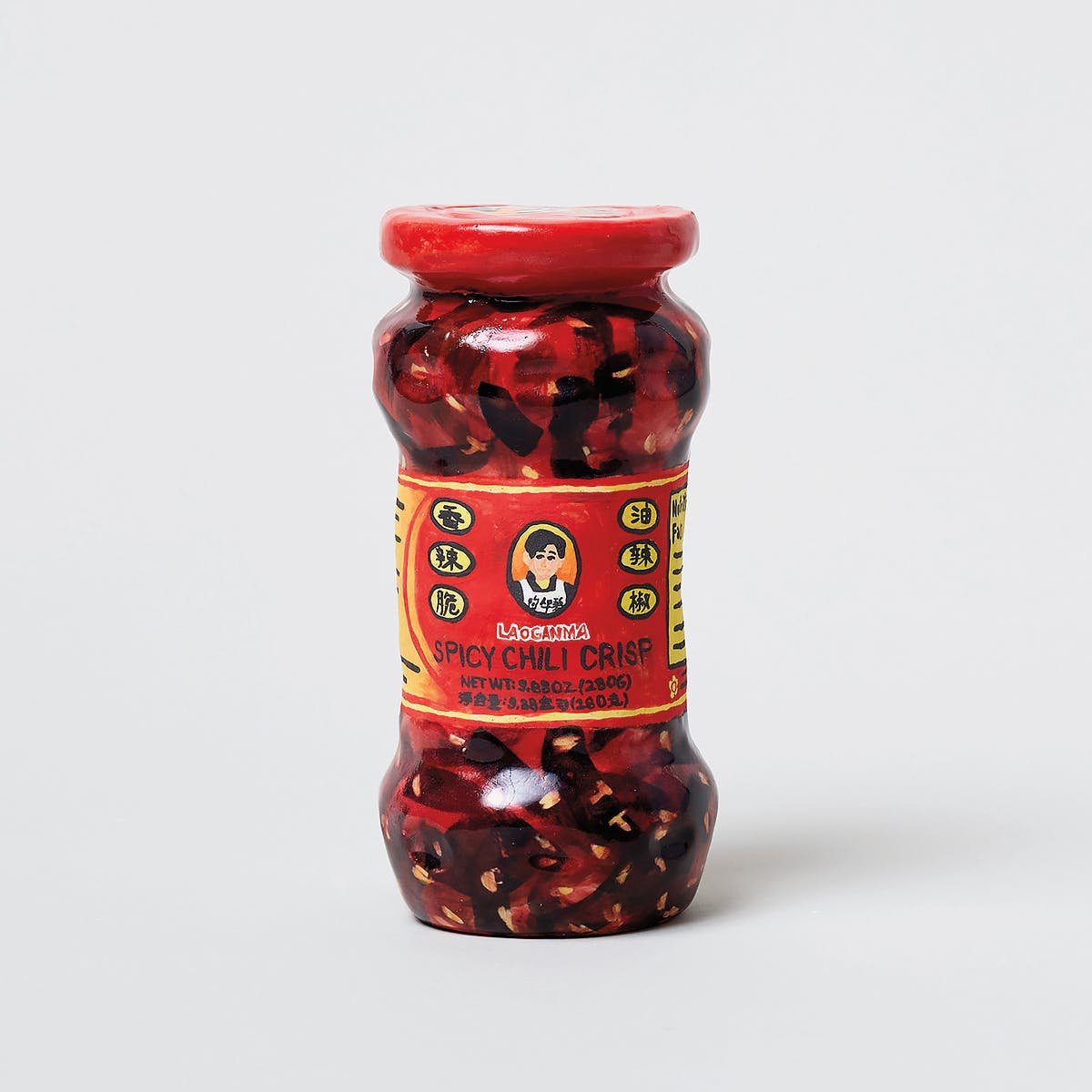 The ceramic dumplings were a hit, and Shih’s social media following ballooned with fans deeply moved by her work. But there were also comments from non-Asian viewers suggesting that Shih answer her phone with Can I take your order?, or make dumplings in takeout containers, or dipped in soy sauce—all suggestions that frustrated Shih because of how they typecast the Asian American experience.

“I realized that even though I didn’t set out to create an object for people who shared my identity, I had this response to the non-Asian gaze, to the white gaze,” Shih says. The black vinegar replica she later created was a nod to the people who were in the know: Asian Americans who understood that black vinegar rather than soy sauce is the key ingredient in a dumpling dipping sauce. From there, her pantry project expanded, with Shih creating items based on responses to her Instagram polls. 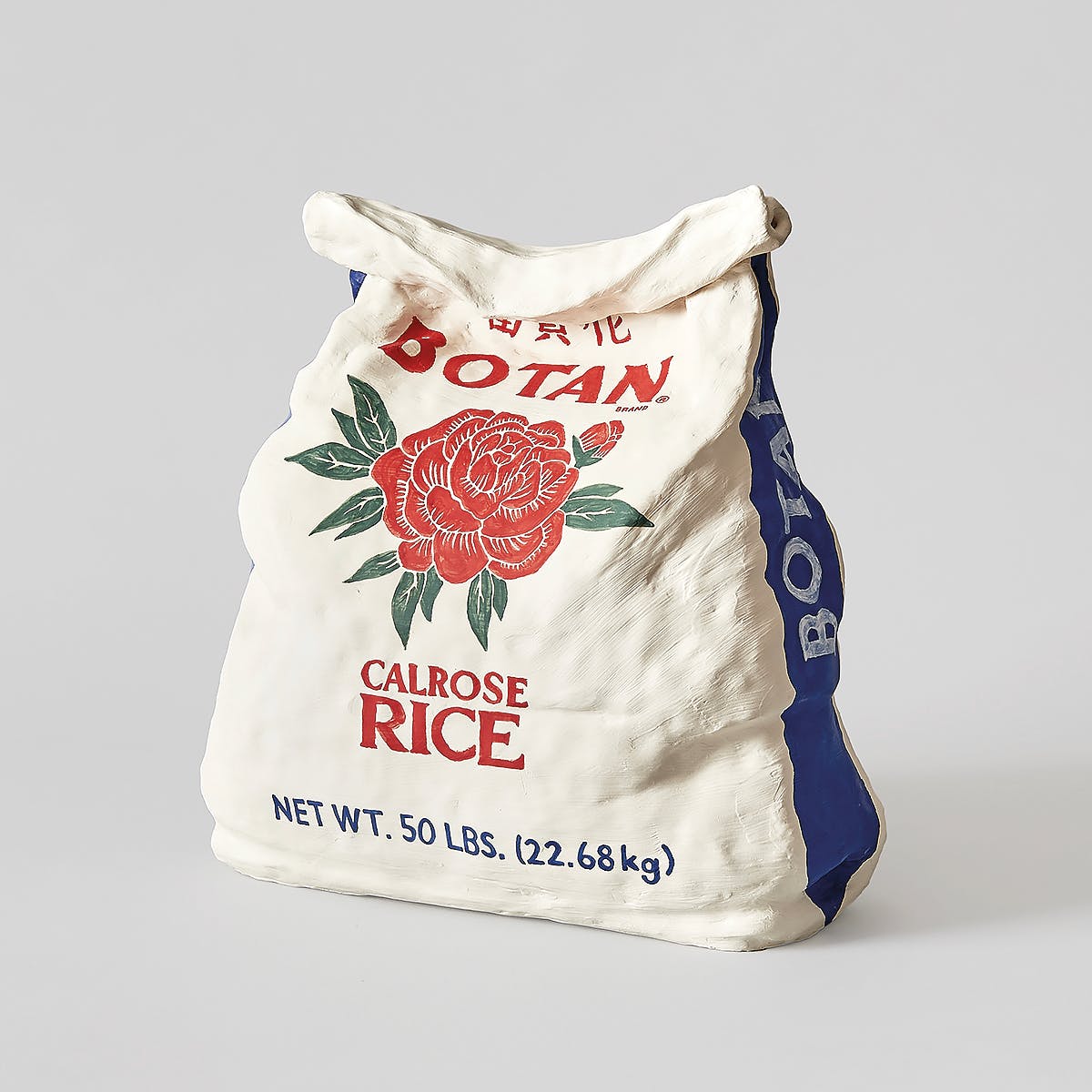 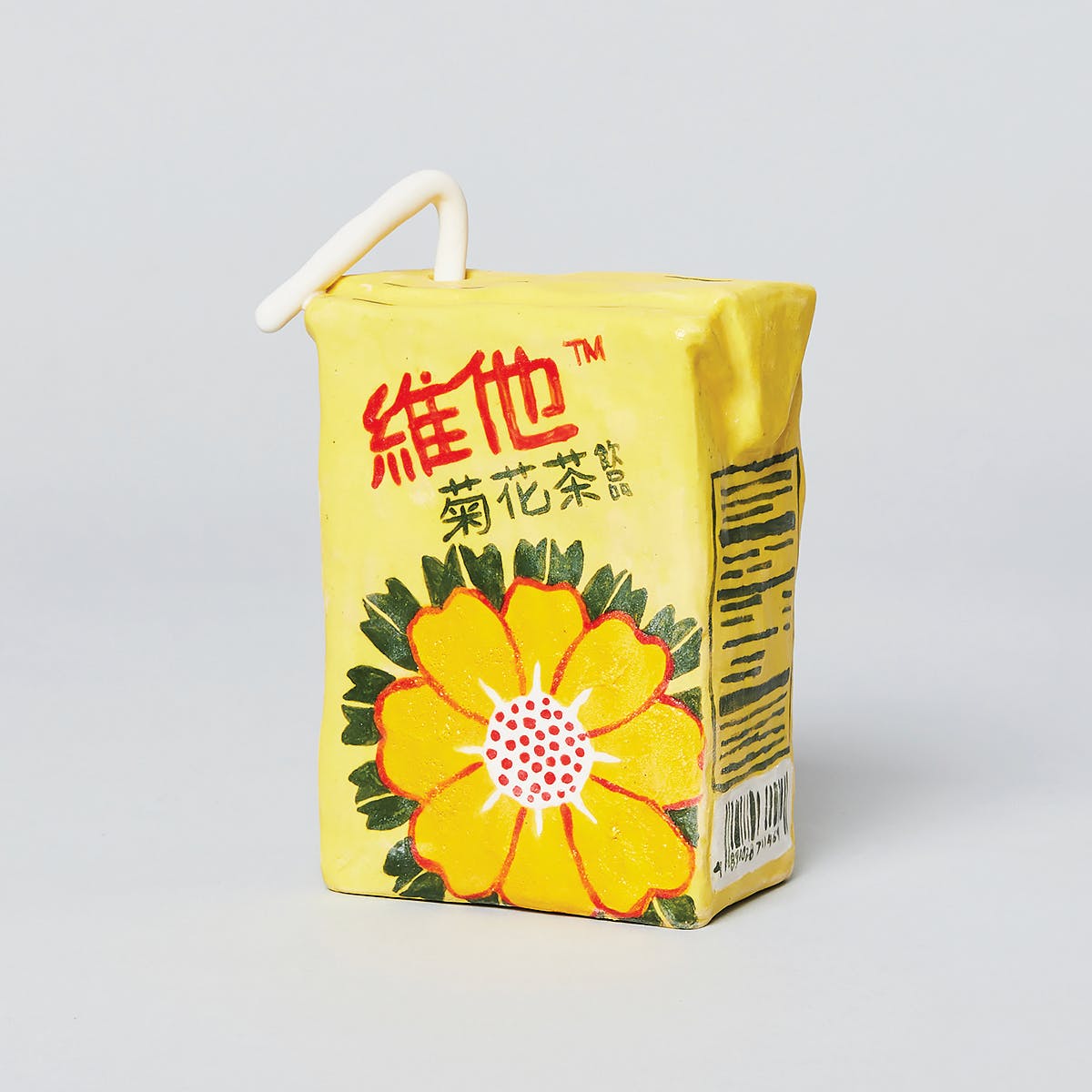 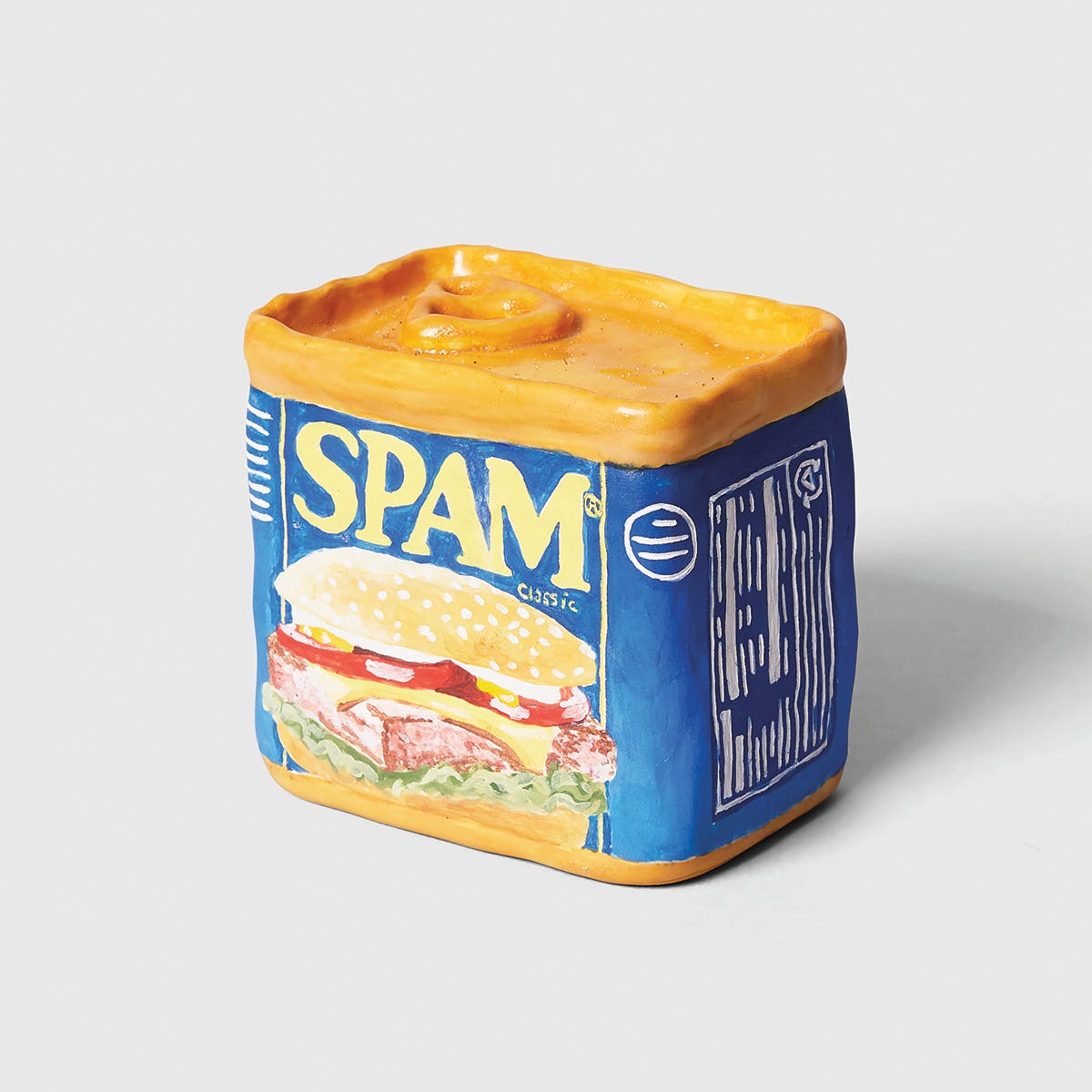 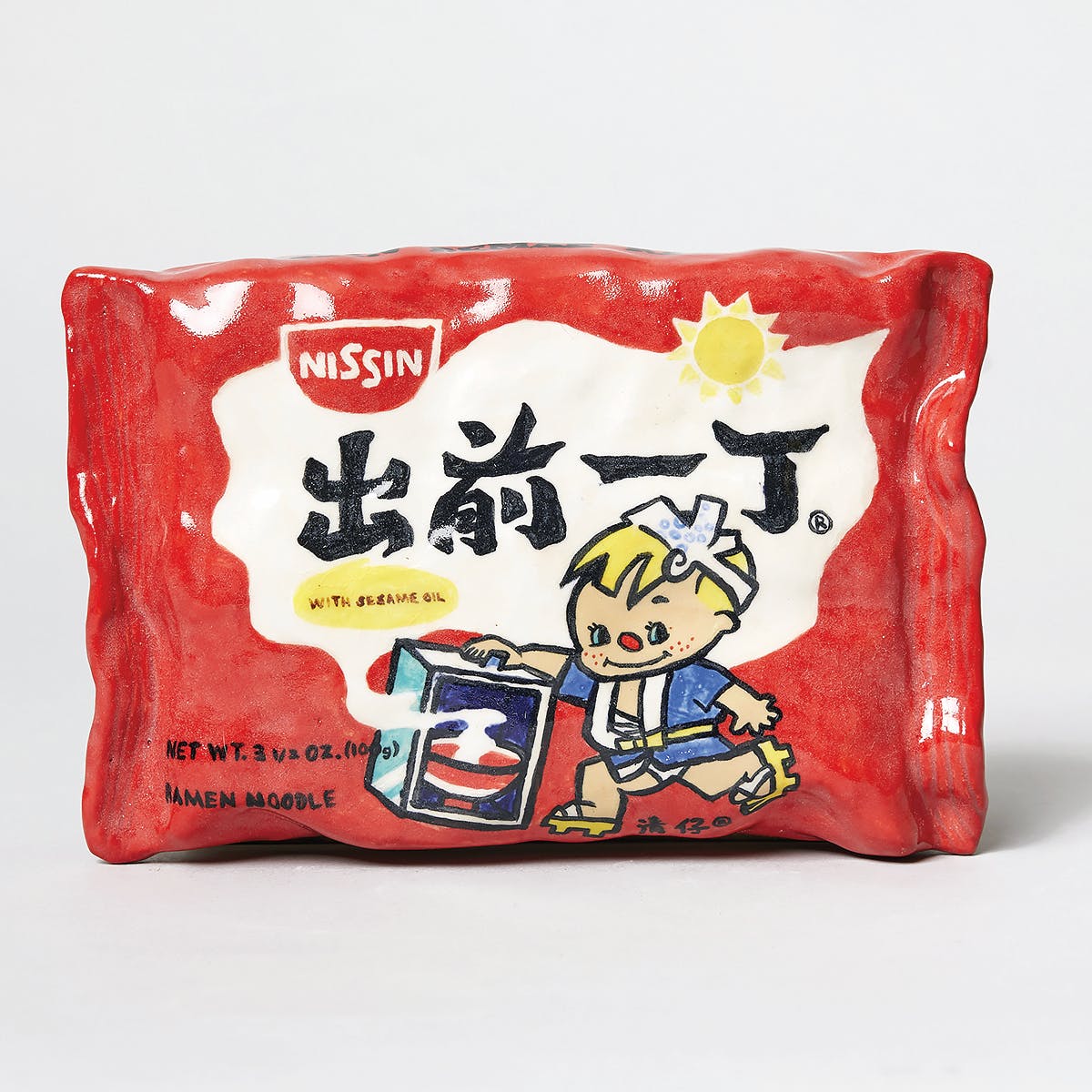 Shih auctions her work online to raise money for causes, such as Indigenous land rights and immigrants detained by ICE, supporting groups that are involved with marginalized communities experiencing home-related instability. So far, she has raised about $40,000.

More than 1,500 ceramic dumplings later, Shih has finally broached soy sauce on her own terms. This past fall, the Perrotin gallery in New York showcased Shih’s soy sauce container replicas from around the world. To Shih, the exhibit felt like a milestone for her original pantry project.

Rather than perfecting a vision and putting it out into the world, Shih says, putting work out in the world made her want to connect to people. “People feel at home when they see this art. They feel, Oh, this is where I belong. This is something I understand.” 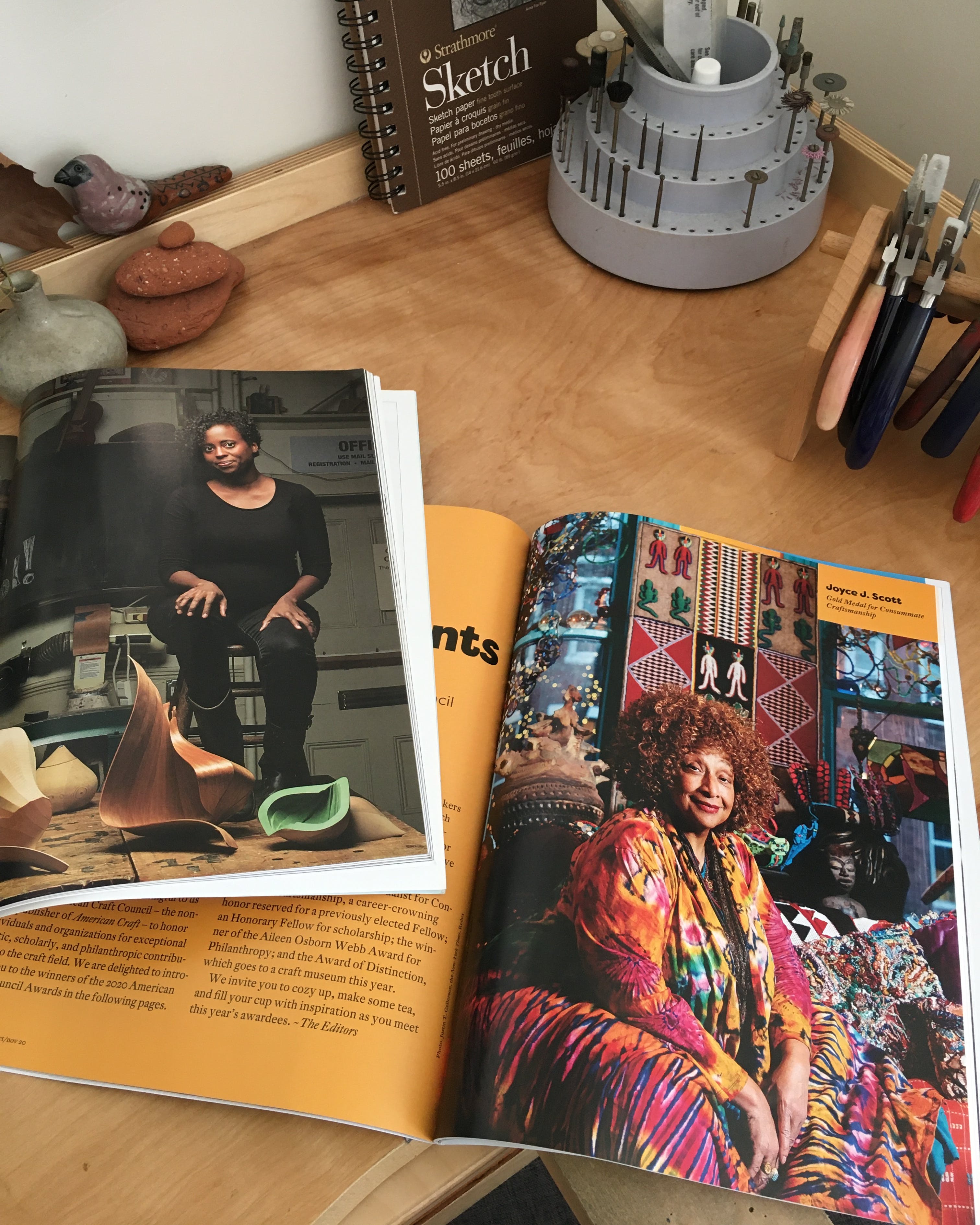 How Stephanie H. Shih, and One of Her Dumplings, Nourishes Me