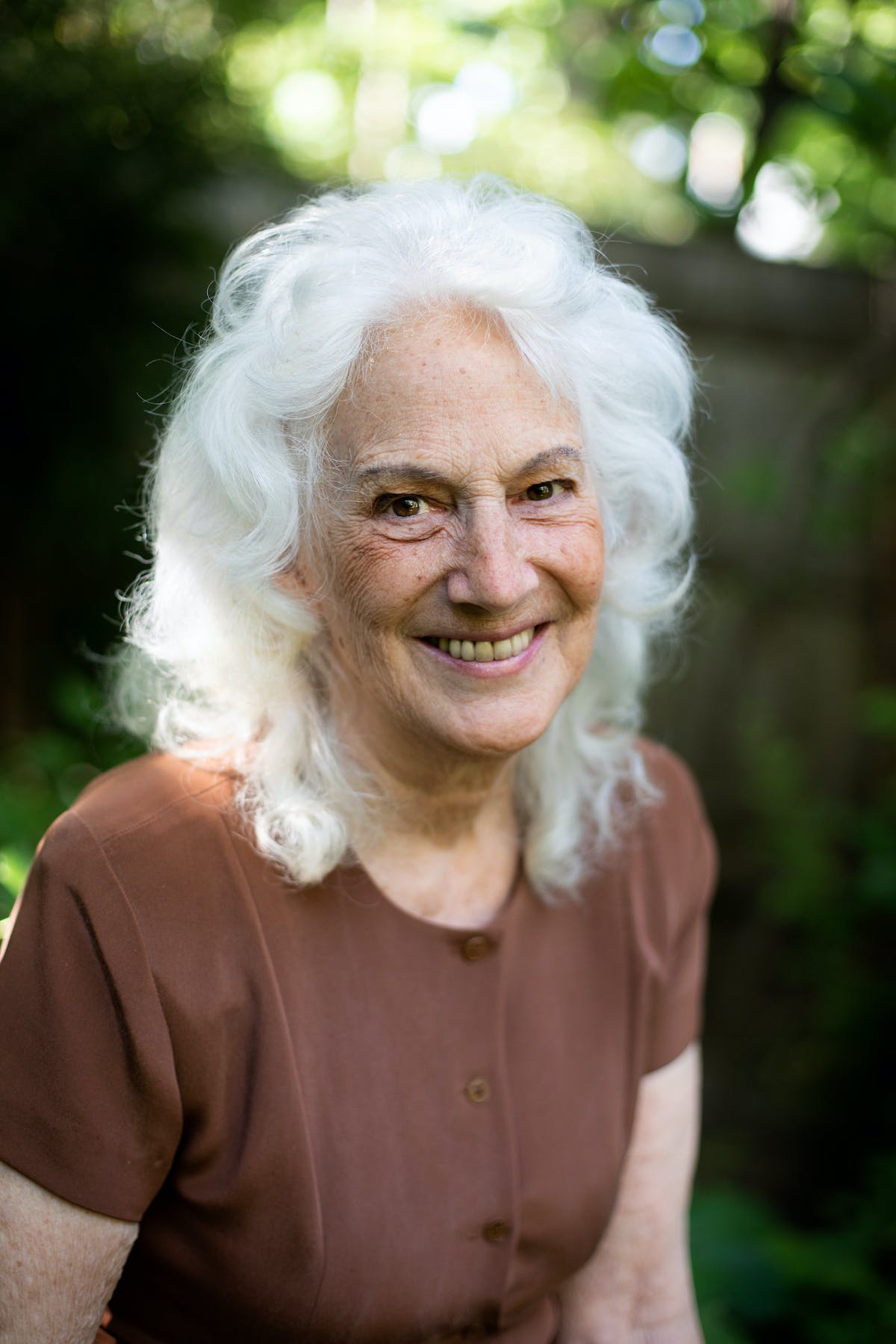 Cambridge, Massachusetts
Inducted into the College of Fellows in 1998

Chests inlaid with sinuous, smiling cats. Light emerging from the elegant beaks of swans. Glass tabletops held aloft by panther tails and necks. Benches in the form of jaguars, bears, and elephants. Monkey tails curved to form the back of a chair. Such expressions of whimsy, expertly crafted in cast bronze and carved wood, marble and stone, with reference to Indigenous design and the totemic animals of pre-Columbian, African, and Native American art, have made furniture maker Judy Kensley McKie a premiere figure in the American studio furniture movement.

As a young person, McKie, now 78, assisted her father, a graphic designer, in his woodshop—experiences she cites as early inspiration for her artistic career as a furniture designer and maker. She received her BFA in painting from the Rhode Island School of Design, where she encountered figurative art from ancient cultures, another lifelong influence. But after she made a simple table to furnish her apartment, friends asked, “Oh, can you build one of those for me?,” McKie recalls. “So I started building things for other people as well, and pretty soon it became my career.” 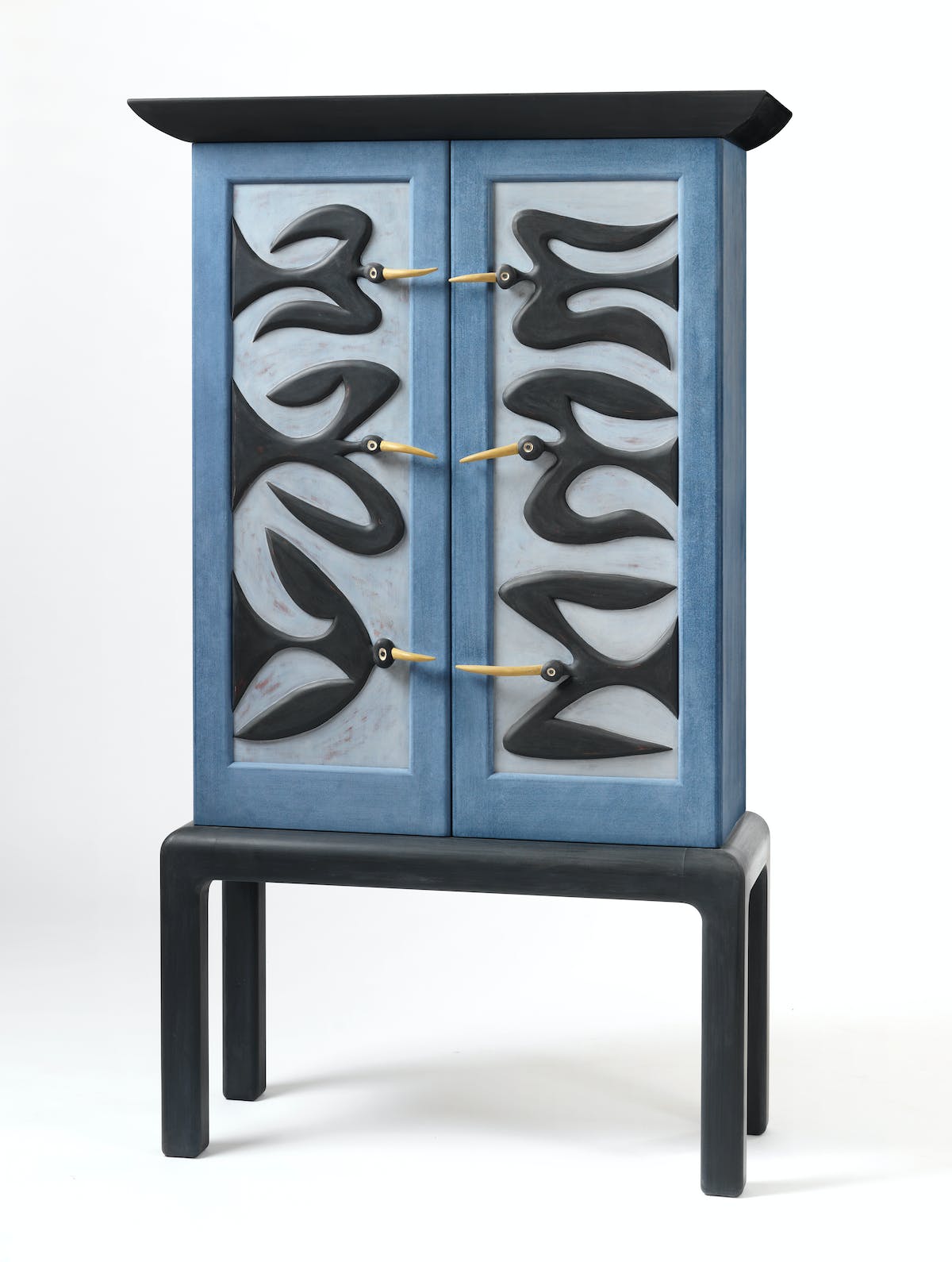 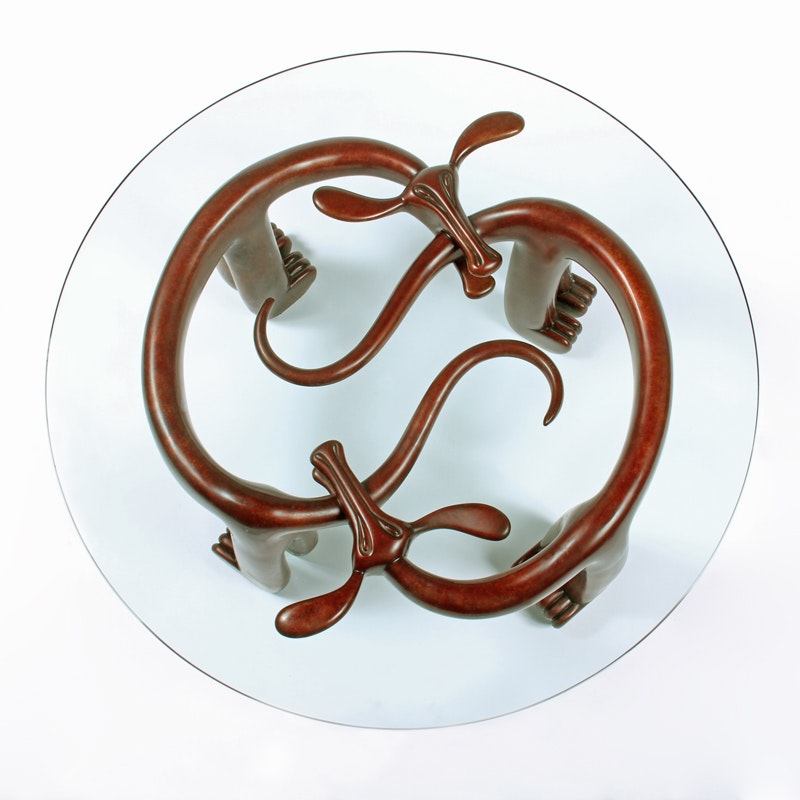 She honed her craft by joining the cooperative workspace New Hamburger Cabinet Works in Cambridge, Massachusetts, and learning from other furniture makers, including Michael Hurwitz. McKie began to carve low-relief patterns of animals and nature into her furniture work in 1975, starting with flat surfaces and evolving into structural elements. Over time, she developed her singular aesthetic in which elegant artistic form and domestic functionality seamlessly merge.

“I never thought I’d be honored for work that I began because we needed it . . .”
—Judy Kensley McKie

McKie has also enjoyed exhibitions at Gallery NAGA in Boston; Pritam & Eames Gallery in East Hampton, New York; the Museum of Craft and Design in San Francisco; Rhode Island School of Design; and the Museum of Fine Arts, Boston. Her work is included in the collection of the Smithsonian American Art Museum. She’s received the Masters of the Medium Award from the James Renwick Alliance for Craft and the Award of Distinction from the Furniture Society. She is the recipient of two fellowships from the National Endowment for the Arts, a Massachusetts Artist Foundation fellowship, and the Louis Comfort Tiffany Foundation Award. “I never thought I’d be honored for work that I began because we needed it,” she says of her furniture, “and ended up doing because I loved it.”

While McKie incorporates a variety of techniques in creating her furniture, she loves the “patina of age” that the wood, bronze, and stone add to her work. Her zoomorphic figures, at once simple yet sturdy, captured in a moment of gracefulness while emanating primal energy, resonate with personality. Whether used in a home or showcased in a museum, McKie’s distinctive pieces embody an aliveness that speaks to the power of creativity and the extraordinary vision of an artist made manifest.