Since 1970, the American Craft Council has recognized significant contributions to the field of craft. Originally designated the Award of Merit, in 1975 the ACC adopted the distinction of Fellow of the Council, the body of awardees known collectively as the College of Fellows. Election to the College of Fellows continues to this day, the award a commitment “to honor those who have made an outstanding contribution to the crafts in America.”

Criteria for nomination are few, but significant. An artist must demonstrate leadership in the field, outstanding ability as an artist and/or teacher, and 25 years or more of professional achievement as an American craftsperson. Awardees are nominated by the active College of Fellows; the distinction is recognition of meaningful contribution to the field not by critics, scholars, or collectors, but by one’s peers. It has become appropriately cherished by its recipients, who on joining the ranks of the College are required only to continue its legacy of nomination and recognition of the successive generations of craftspeople.

In addition to artists, individuals who have made their own significant contribution to the craft movement are nominated and elected as Honorary Fellows, their designation including all the distinction and recognition of the College. The significance of the College of Fellows to the field cannot be overstated, and the value of material related to the individuals has proportional importance to the preservation and scholarship of American craft. 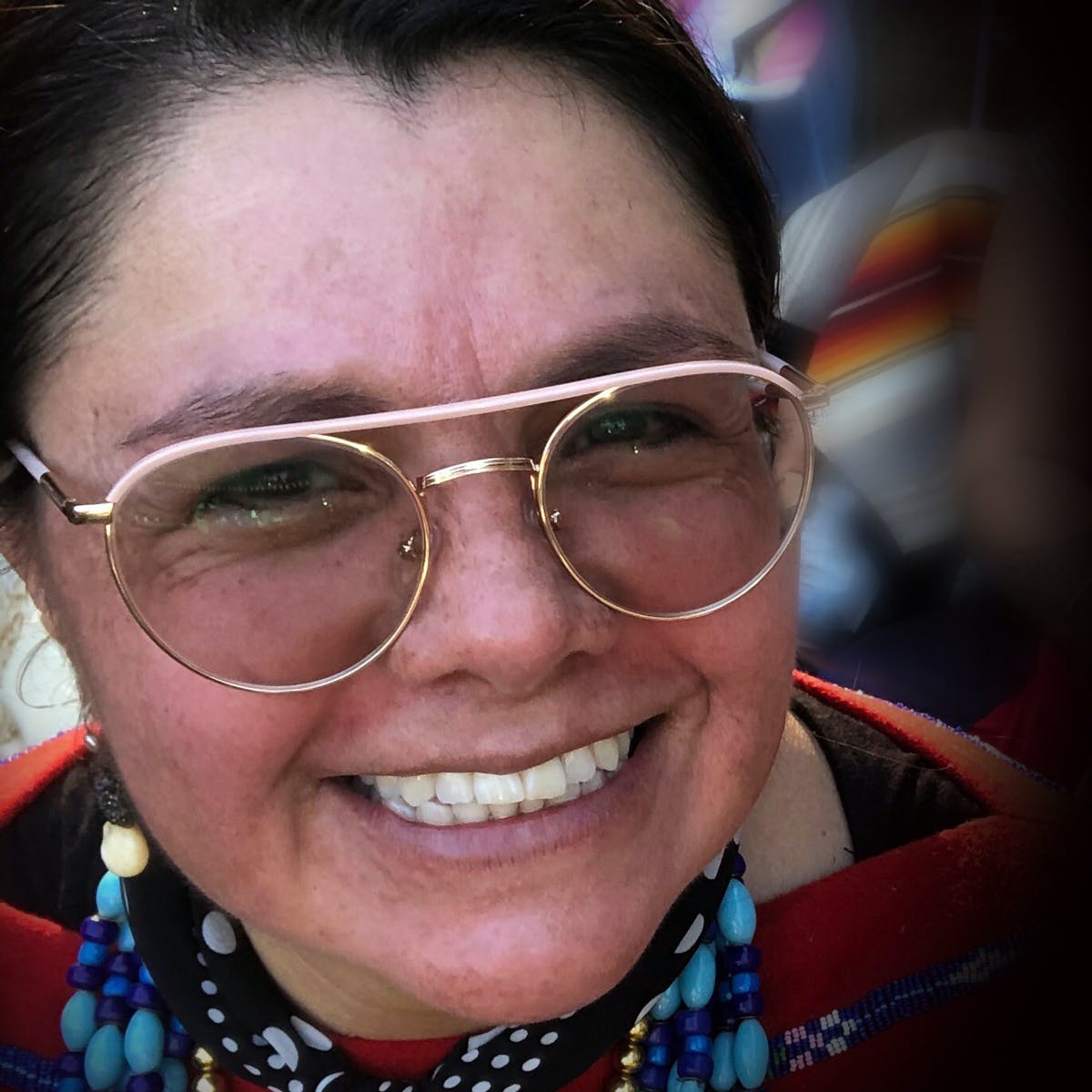 Teri Greeves (Kiowa) was born on the Wind River Reservation in Wyoming where her mother ran a trading post. After graduating from UC Santa Cruz, Greeves began her career as a beadwork artist, winning Best of Show at Santa Fe Indian Market in 1999. Greeves' work is included in the collections of the Smithsonian’s National Museum of the American Indian, the British Museum, the Heard Museum, the Brooklyn Art Museum and the Museum of Arts and Design and the State of New Mexico among others. 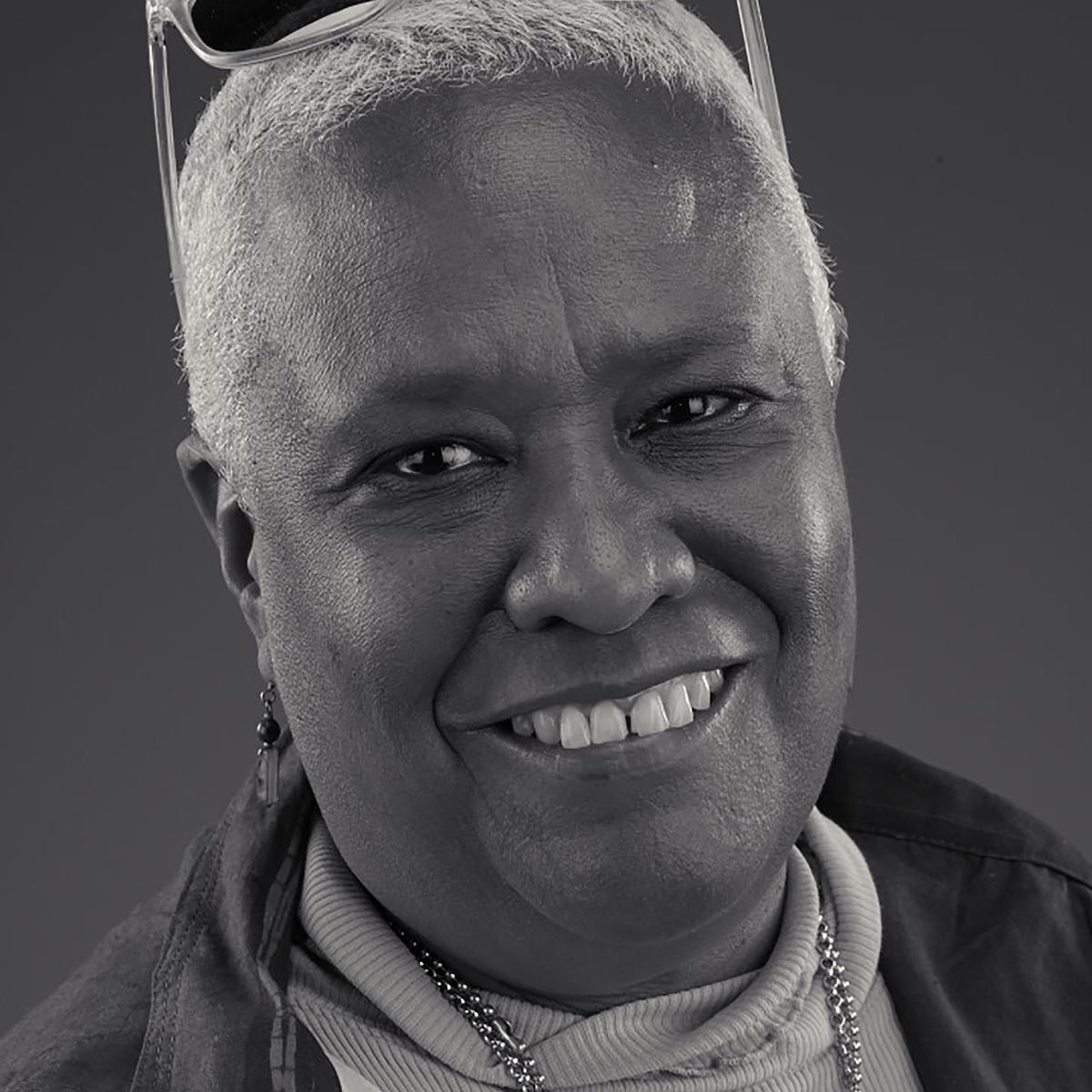 "Karen Hampton tells stories using needle and thread, dye and cloth, creating historic narratives based on her engaged, careful research focused on where her ancestors were enslaved. Her visual art gives voice and serves as a cry for a collective conscience, based on memory, resilience, and hope." ~ACC Awards Committee Member Pat Hickman 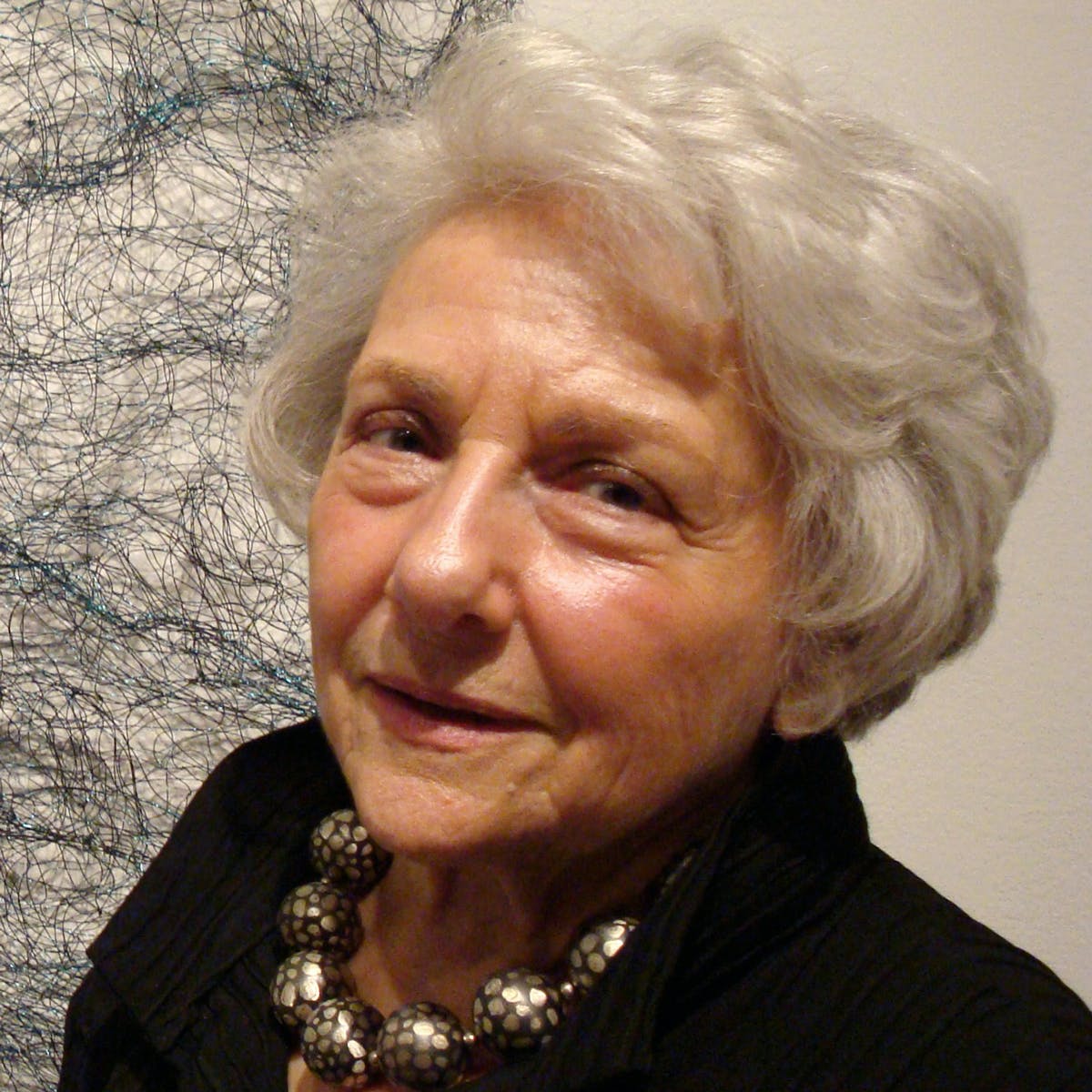 "Koenigsberg is active as a consummate maker of her innovative, knotted wire sculptures. She continues to foster a community of textile artists, regionally and beyond, through the Textile Study Group of New York, as one its founders–over forty years ago." ~ACC Awards Committee Member Pat Hickman 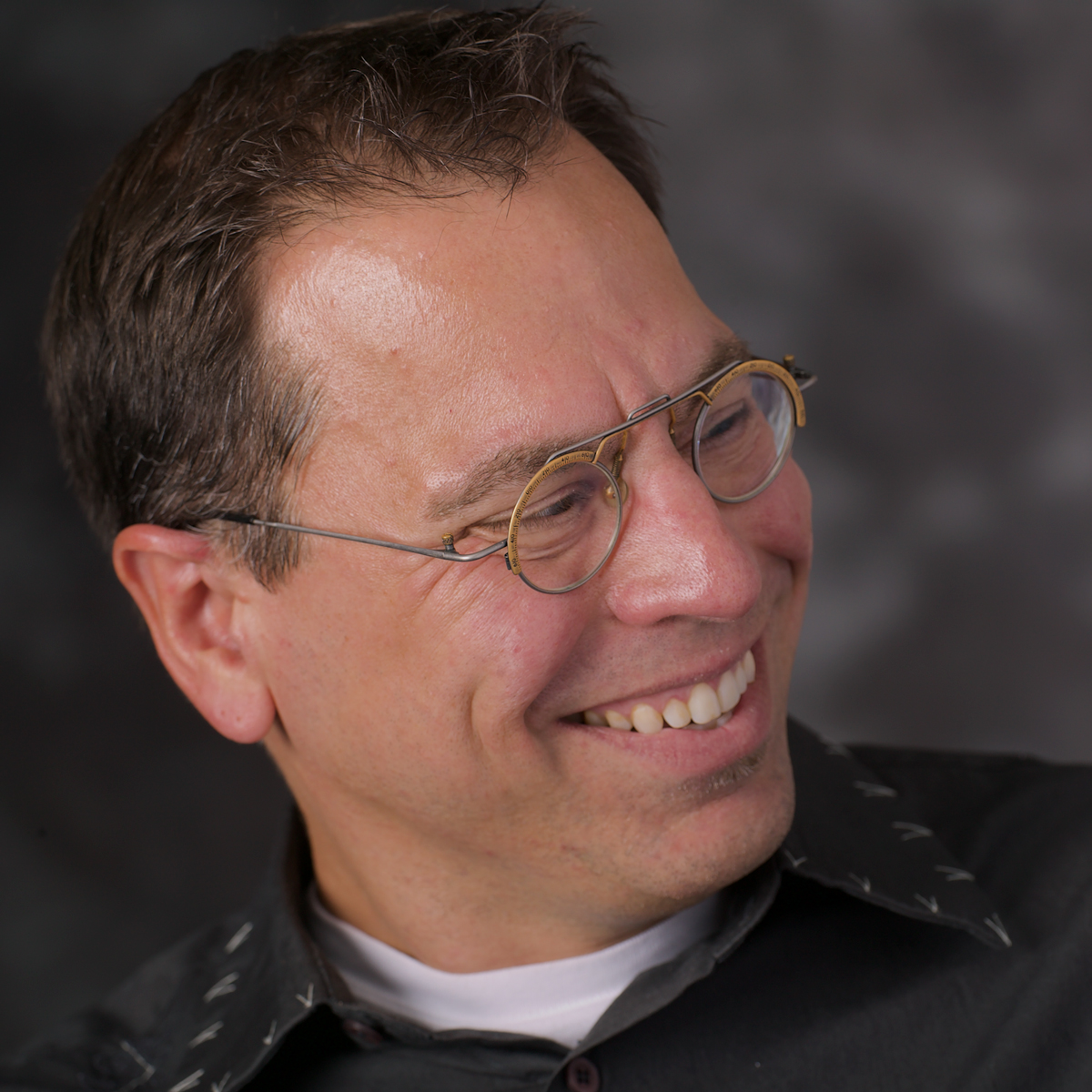 "Lewis has had the courage to address issues of Queer identity and politics in his work as well as sexual freedom, politics, Gay male relationships and larger questions about loss, memory, history, and our obligations to the past. These are areas jewelry has rarely approached so directly." ~ACC Awards Committee Member Susan Cummins 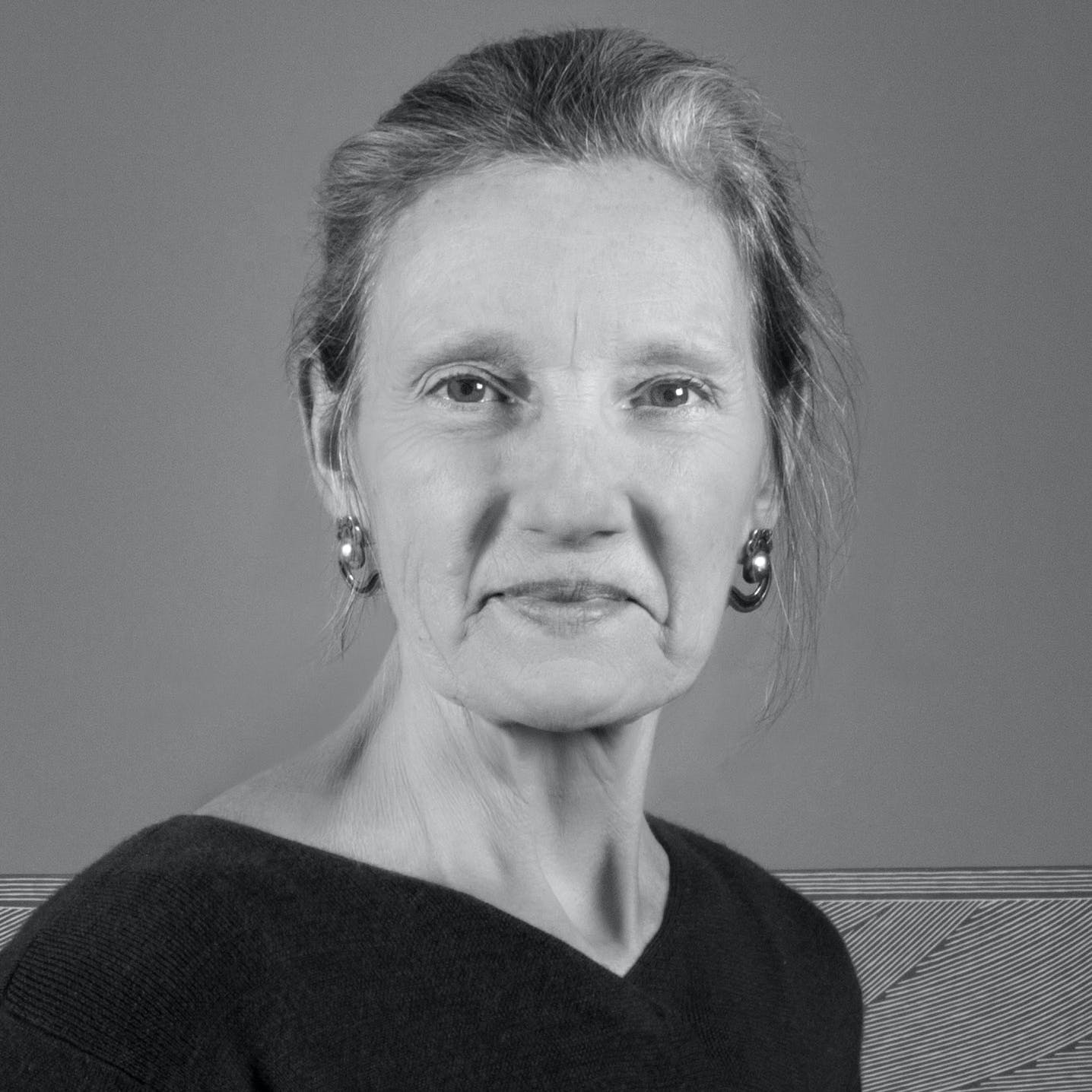 "Madsen merges a traditional English cabinetmaking education, which results in meticulously constructed objects, with surfaces derived from her own intensive research into and interpretation of Fijian hand-carving. She persistently keeps experimenting, broadening and deepening the scope of this investigation. The latest work uses precise hand-carving to penetrate through complex layers of marquetry patterns and painted surfaces so that her strategic cuts partially expose hints of a depth and complexity lurking below the surface." ~ACC Awards Committee Member Tom Loeser 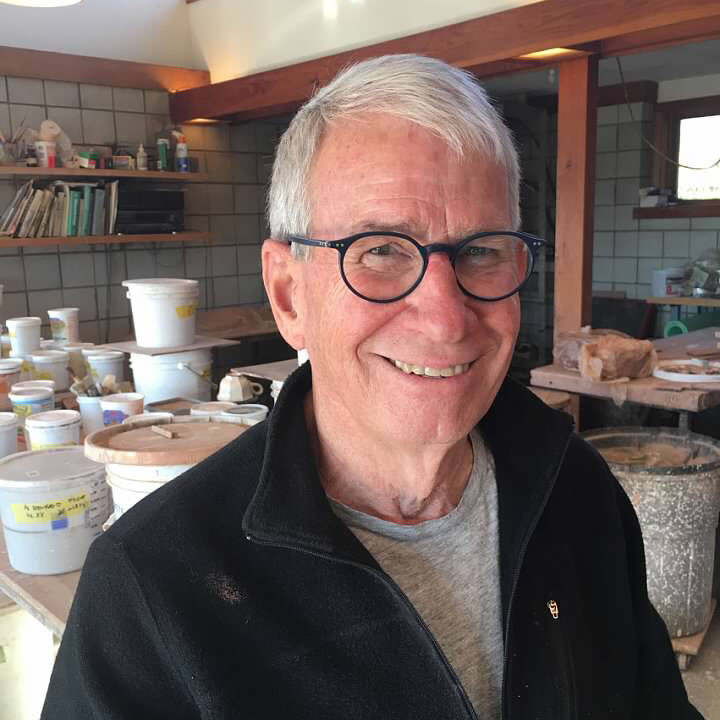 "Mark Pharis has consistently brought an invigorating and contemporary vitality to the traditional conventions of pottery, finding shape, surface, and color through a lens that playfully captures and interprets architectural and geometric references. Generous as an educator, Mark is highly respected by individuals who feel fortunate to have had him as a teacher." ~ACC Awards Committee Member Anne Currier 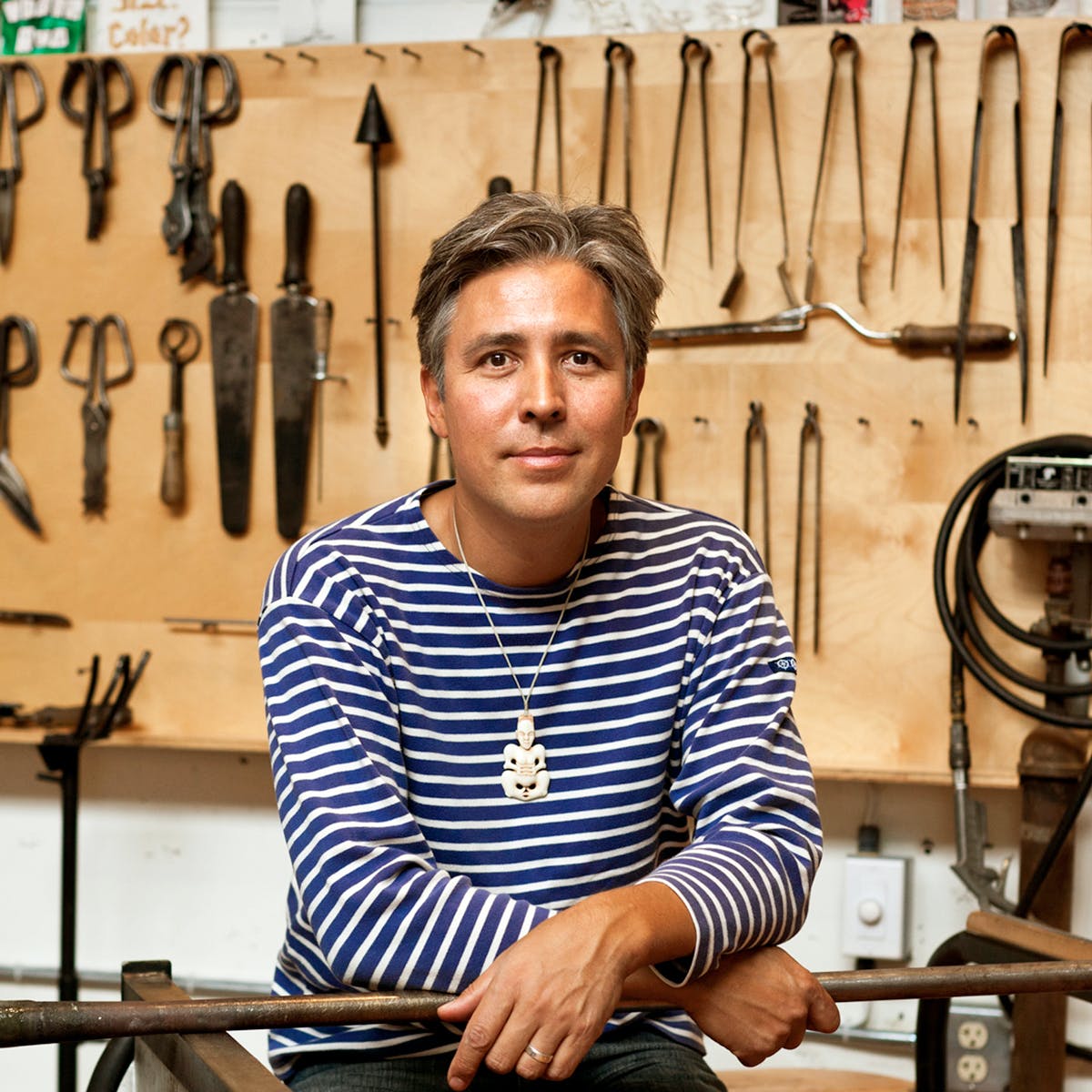 "Preston Singletary has consistently explored new avenues of inquiry in the context of traditional native Northwest Coast art and the medium of glass. He does not just copy the designs of ancient objects and then execute them in glass. Rather, he has used ancient traditions to inform his art at the most basic level, and through this investigation of the ancient and living Tlingit culture that is part of his personal history, he has transformed himself." ~ACC Awards Committee Member Tina Oldknow 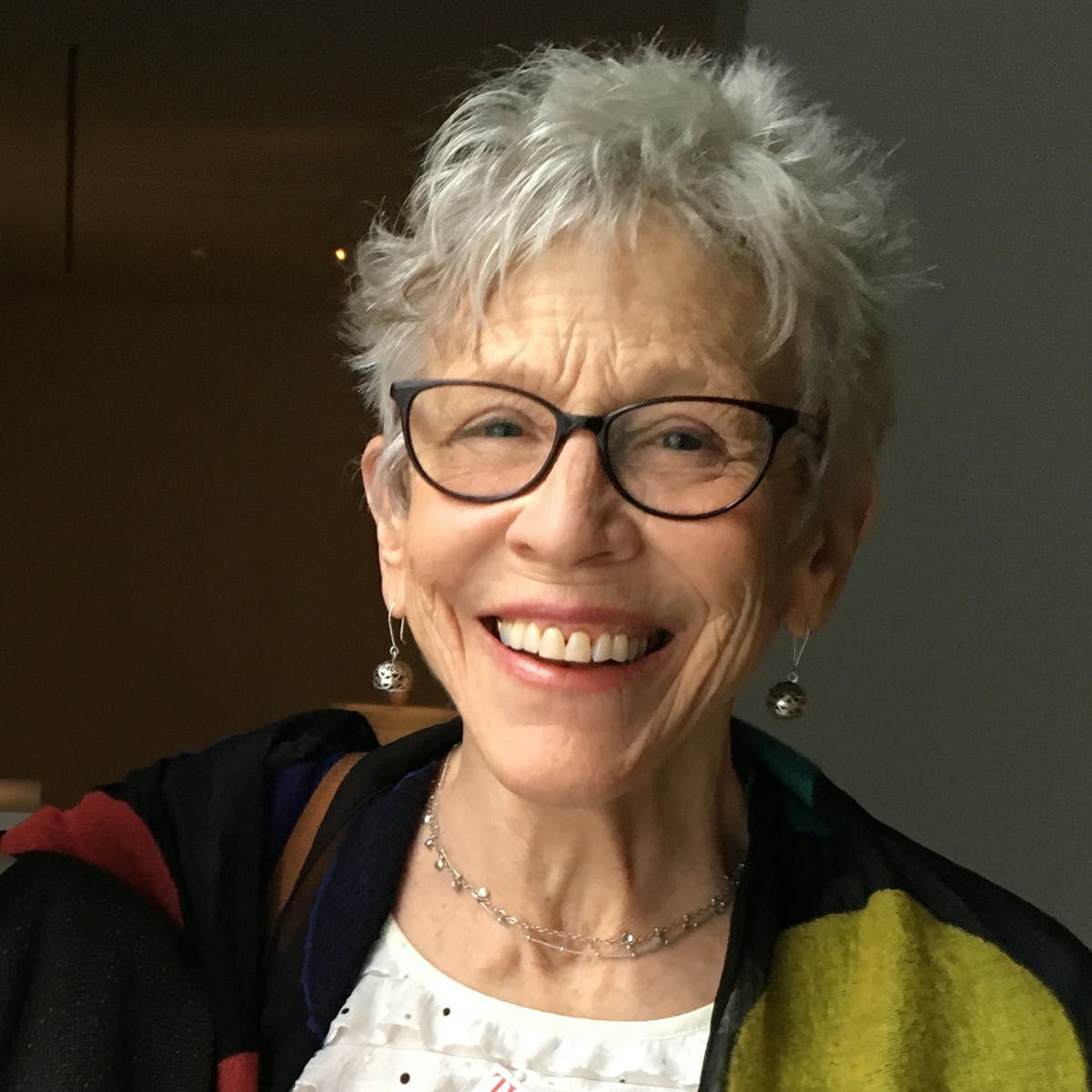 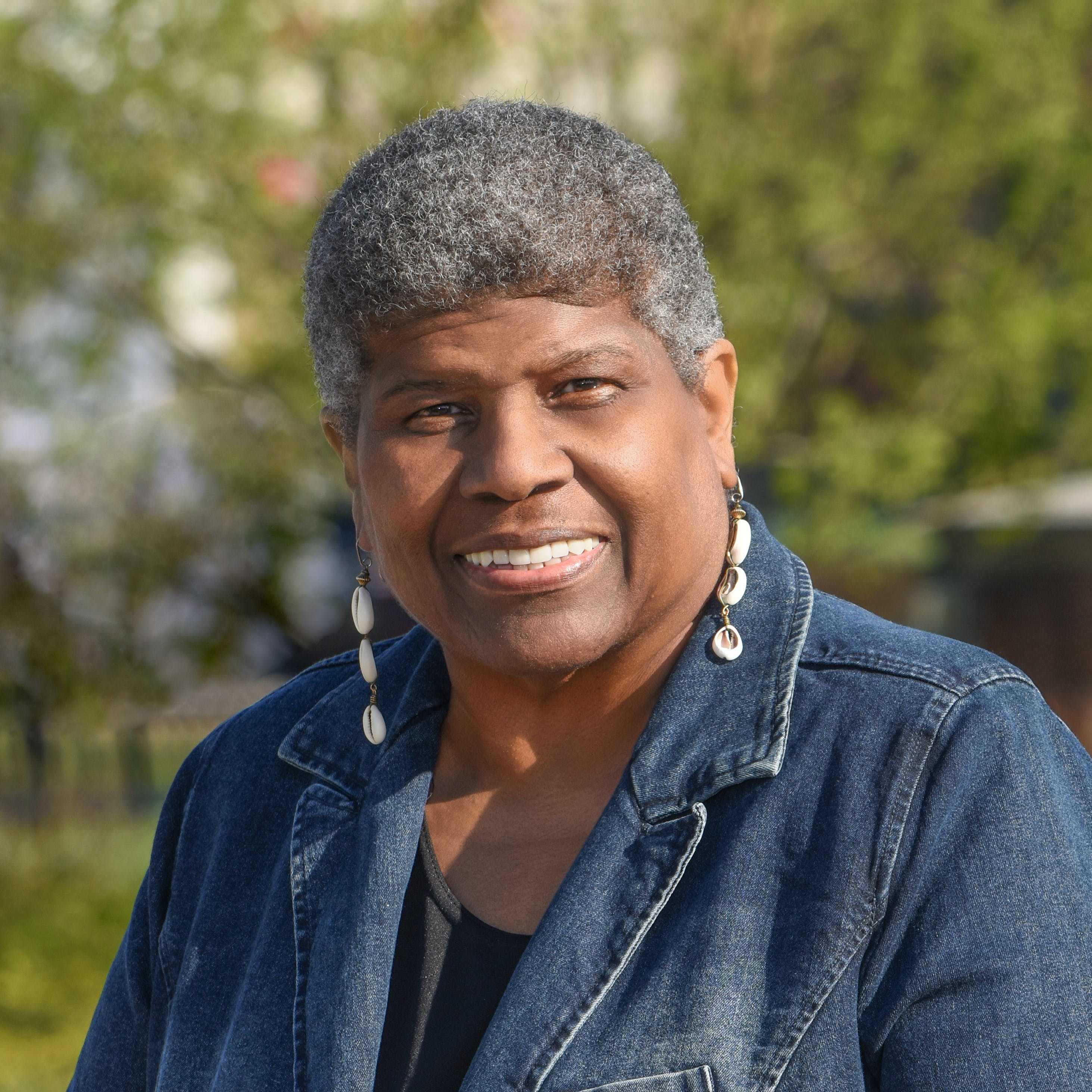 "Dr. Carolyn Mazloomi founded the African-American Quilt Guild of Los Angeles and the Women of Color Quilters Network. In her career as a quilter, curator, educator and author, she has tirelessly honored the history of African-American quilt making. Many of her own narrative quilts chronicle the past of racial violence in America; she speaks eloquently and powerfully of the greater need, on the part of all of us, to work toward diversity in our lives." ~ACC Awards Committee Member Pat Hickman 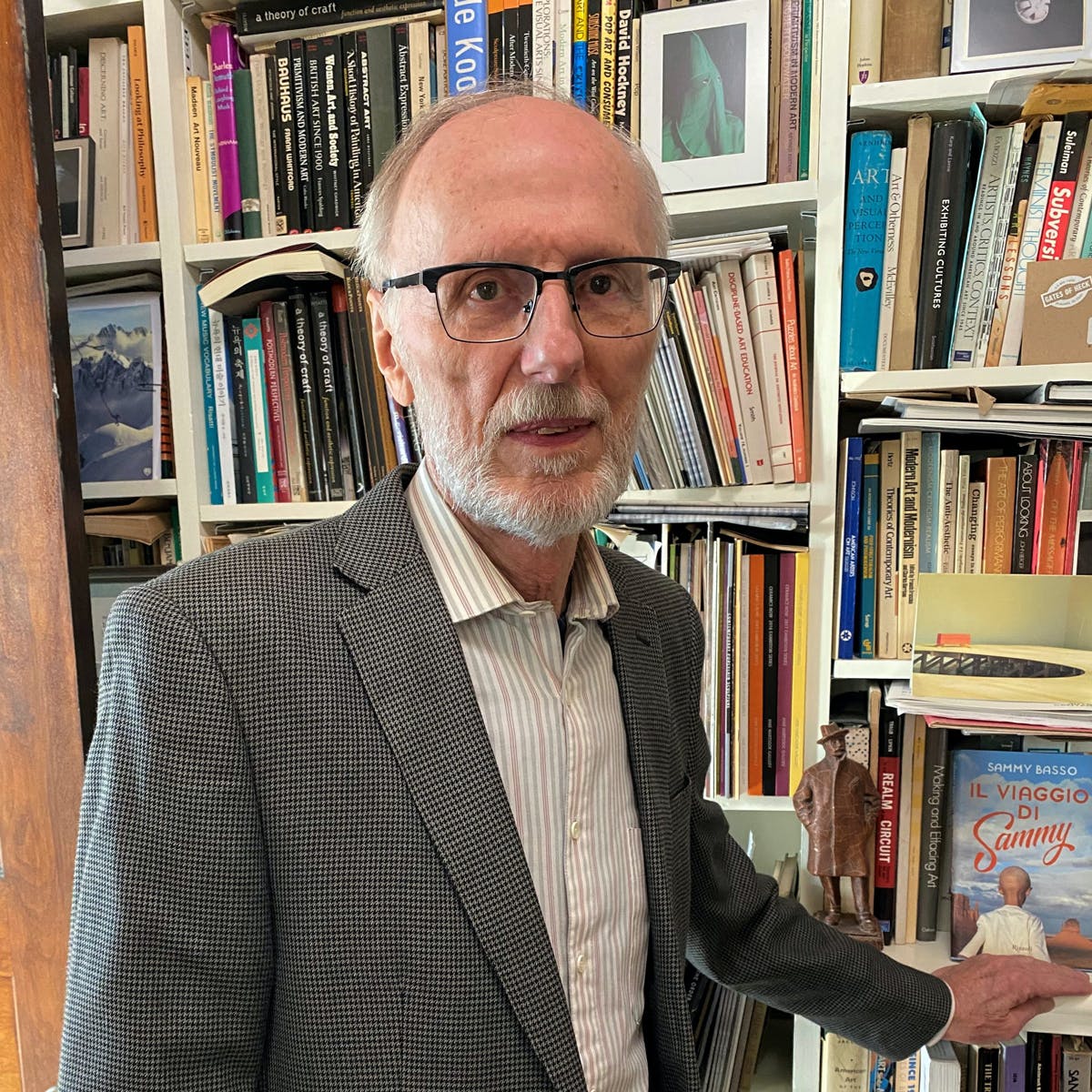 "Howard Risatti was chair of the influential Department of Craft/Material Studies at Virginia Commonwealth University from 2001 to 2005, where he championed new directions for craft. His scholarly publications on history and theory, positioning craft in the larger world of contemporary art and design, are essential resources in the field of contemporary craft." ~ACC Awards Committee Member Tina Oldknow 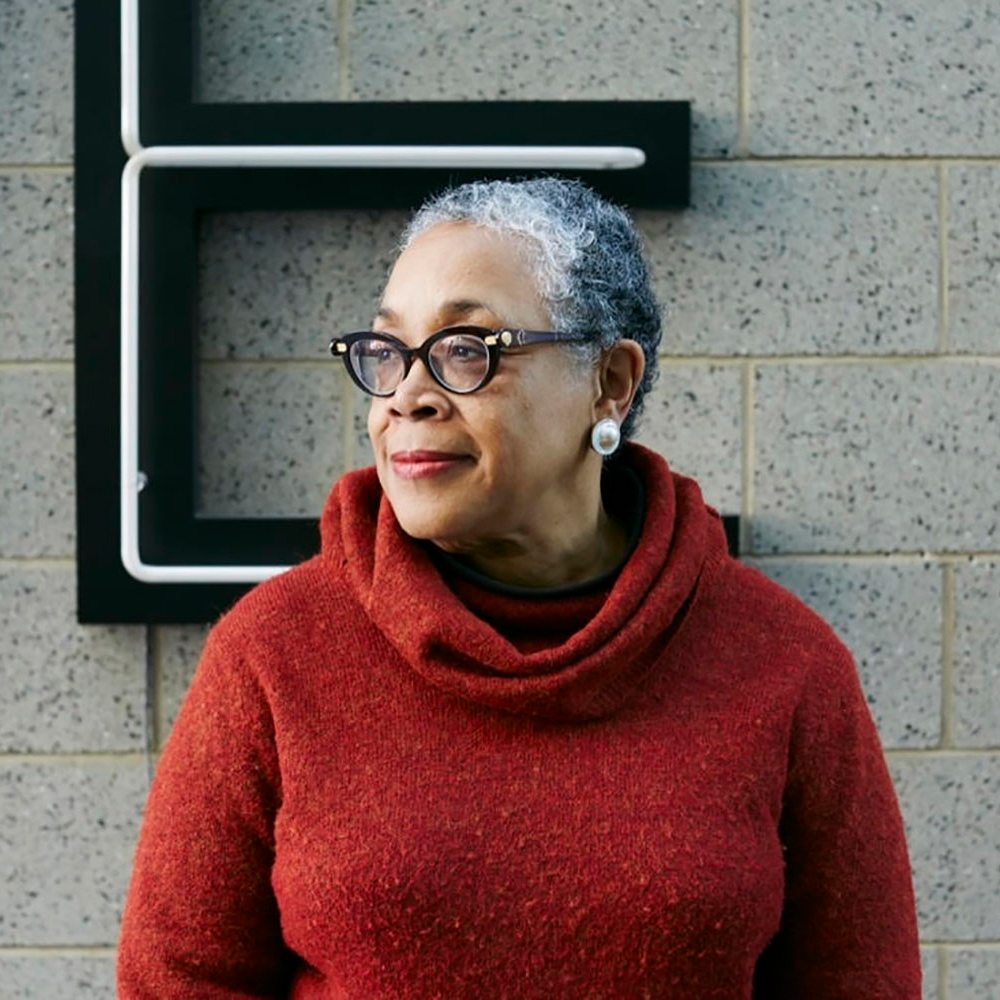 "An internationally-respected specialist in modern and contemporary art, Lowery Stokes Sims has a long and successful career, focusing her gaze on African, Latino, Native, and Asian-American artists at a time when few curators did. Later in her career, her commitment to diversity and inclusion in the art world embraced craft when she became senior curator at the Museum of Arts and Design in New York, a post she held from 2007 to 2014. Her exhibitions and her writings have contributed new, important, and essential scholarship to the field of contemporary craft." ~ACC Awards Committee Member Tina Oldknow

The Entire College of Fellows

We are currently working on building an online collection of artist profiles for each of the Fellows. View the work in progress.