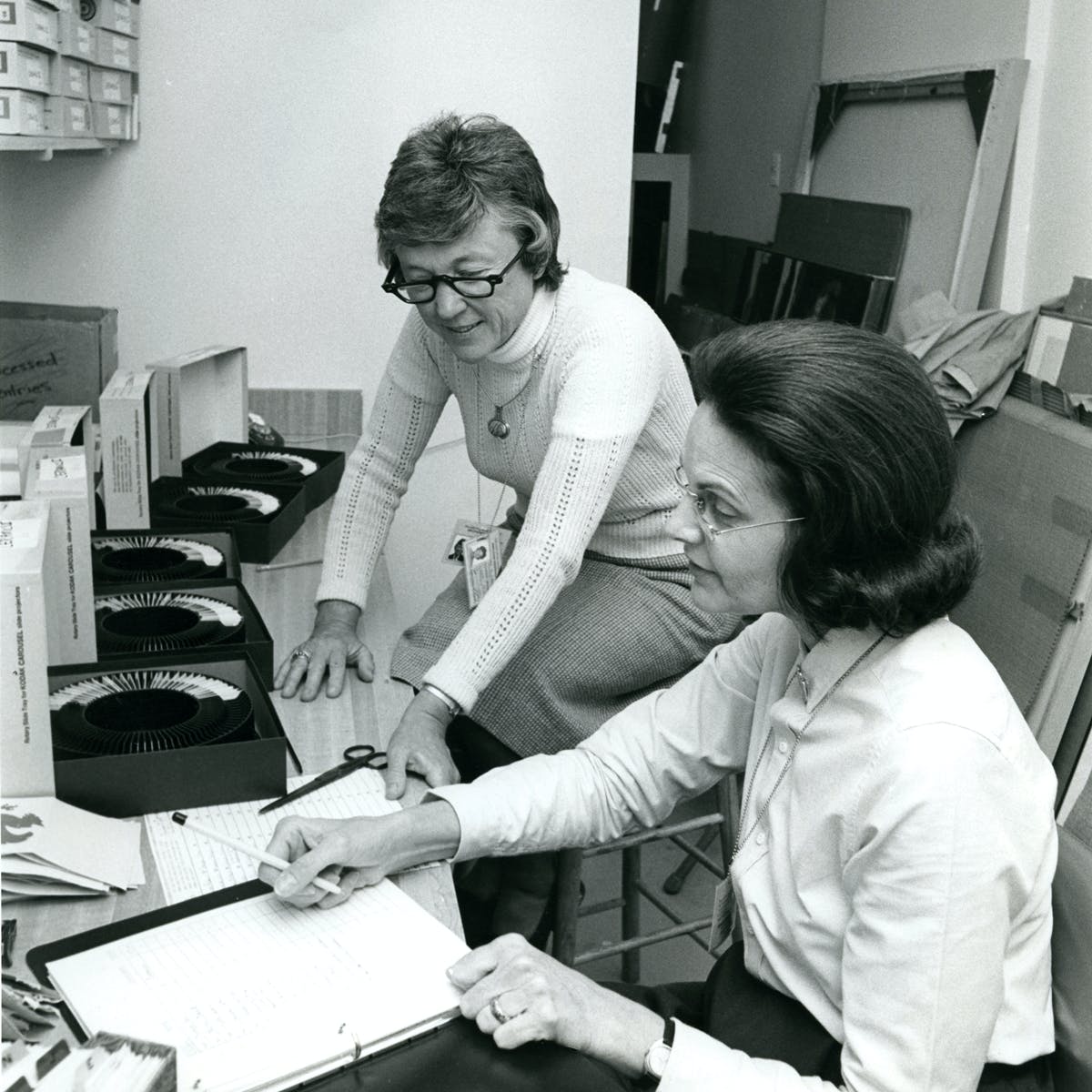 She was an ardent supporter of the field of contemporary American craft both in her home city of Philadelphia and in the national arena.

Nancy took an early interest in the growing American craft studio movement in the 1960s. Her personal collection contained objects in all craft media but reflected a particular interest in fiber. Nancy worked to promote the crafts as a new art movement in her role as a member of the Women’s Committee of the Philadelphia Museum of Art. In 1977 she founded the Philadelphia Museum of Art Craft Show, which raised nearly $14 million to benefit the craft collection and programming for the Museum. She gave a total of ninety-one works over her lifetime to the Museum collection to build its craft collection. Nancy and her husband, Robert, created an endowment in 2006 for a curatorship to further the interpretation of craft objects through exhibitions and educational programming. The “Nancy M. McNeil Curator of American Modern and Contemporary Crafts and Decorative Arts” was named in honor of her significant contribution to the Museum and to the field. 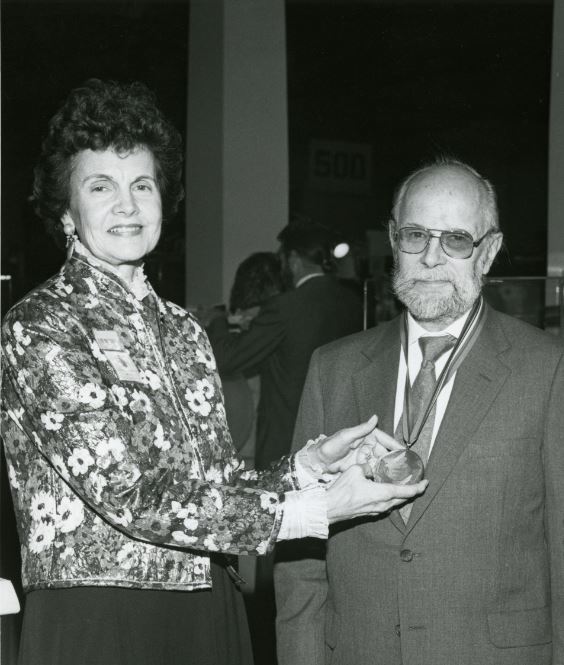 Nancy McNeil presents an award to glass artist Harvey Littleton at the Philadelphia Museum of Art Craft Show in 1989.

Make a gift in honor of Nancy

Contribute to the fund