The hit series Making It returns to NBC June 24, and we talked to contestant Gary Herd for an exclusive peek into season three.

In this section
Artists, apply now for our 2022 marketplaces!
Details

Season three of Making It launches on NBC Thursday, June 24, placing eight talented makers in competition for the title of "Master Maker." Photo courtey of NBC Making It.

The crafting-competition show Making It returns to NBC on Thursday, June 24, and it’s guaranteed to charm all the googly eyes off your latest craft project.

Now in its third season, Making It brings together eight talented craftspeople from across the country to compete for a $100,000 grand prize and the coveted title of “Master Maker.” Its hosts, comedians Amy Poehler and Nick Offerman, delight in beautiful handmade goods and each other. Their sweet-hearted banter is as much a part of the show as the contestants’ wow-worthy creations.

Each episode features two crafting-project competitions: a “faster craft” and a “master craft.” At the end of each episode, the show’s expert judges, style and fashion expert Simon Doonan and trend expert Dayna Isom Johnson, crown one contestant the week’s winner—and send one contestant home, albeit with sadness and regret. In previous seasons, Offerman and Poehler bid adieu to contestants with a goodbye song and not a little hand wringing over having to say goodbye.

To get geared up for the new season, we talked to season three contestant Gary Herd, a muralist and woodworker from Waldport, Oregon. He gives woodworking tutorials as The Bearded Woodworker on YouTube, and you can follow his exploits on Instagram.

ACC: What came first—the beard or the woodworking?
Herd: The beard came first. Ever since I could grow facial hair, I’ve wanted to disguise the non-existence of my chin. I started painting murals as a business 13 years ago. [The YouTube channel came later, in 2016.] 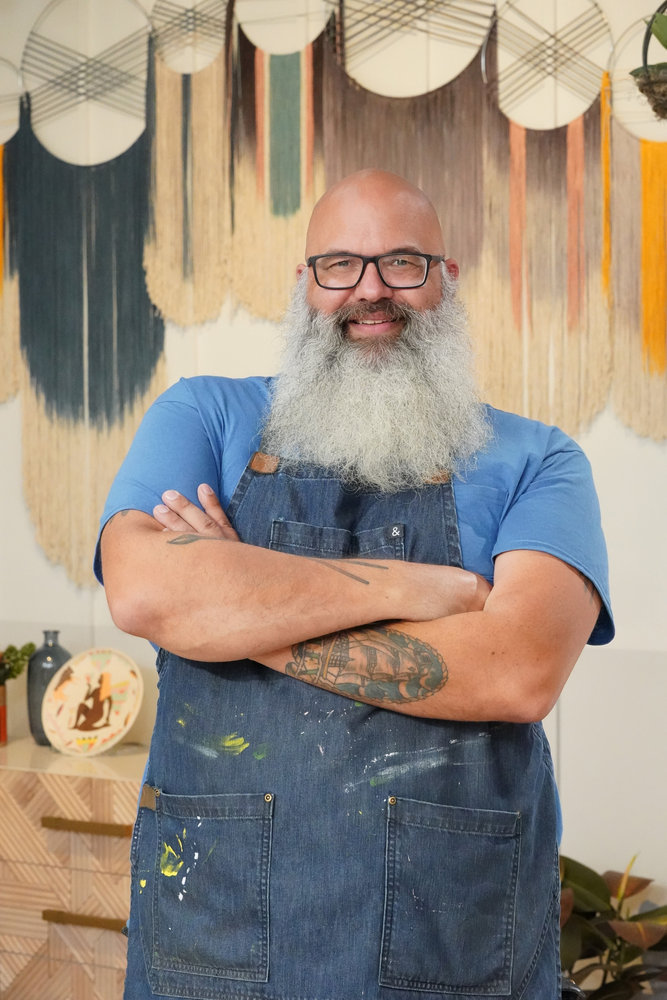 So I watched season one and after the finale, I went online to find out how to be on the show. I applied for season two, got contacted, and sent photos of my work, but that’s as far as it went. After the second season, I sent videos showcasing my murals, my woodworking, and me as a person. A lot of calls, Zoom videos, and sending in more and more examples of my work, and I was cast on the show.

ACC: What was the experience like on set?
Herd: Being in the barn [where Making It is filmed] was just amazing—how big it was, how clean it was—and the supply wall in the back was phenomenal. They have paints and yarns and googly eyes and markers and brushes, little wooden discs, everything.

When it came to the competitions, I thought there would be TV tricks. Like you could work a few hours one day, take a break, then go back to your project tomorrow. But no—once the three hours started, it was three hours. No TV tricks!

Amy and Nick are just as awesome, funny, sweet, and nice as they’re portrayed on the TV show. The downfall with COVID was I couldn’t shake any hands or give hugs. 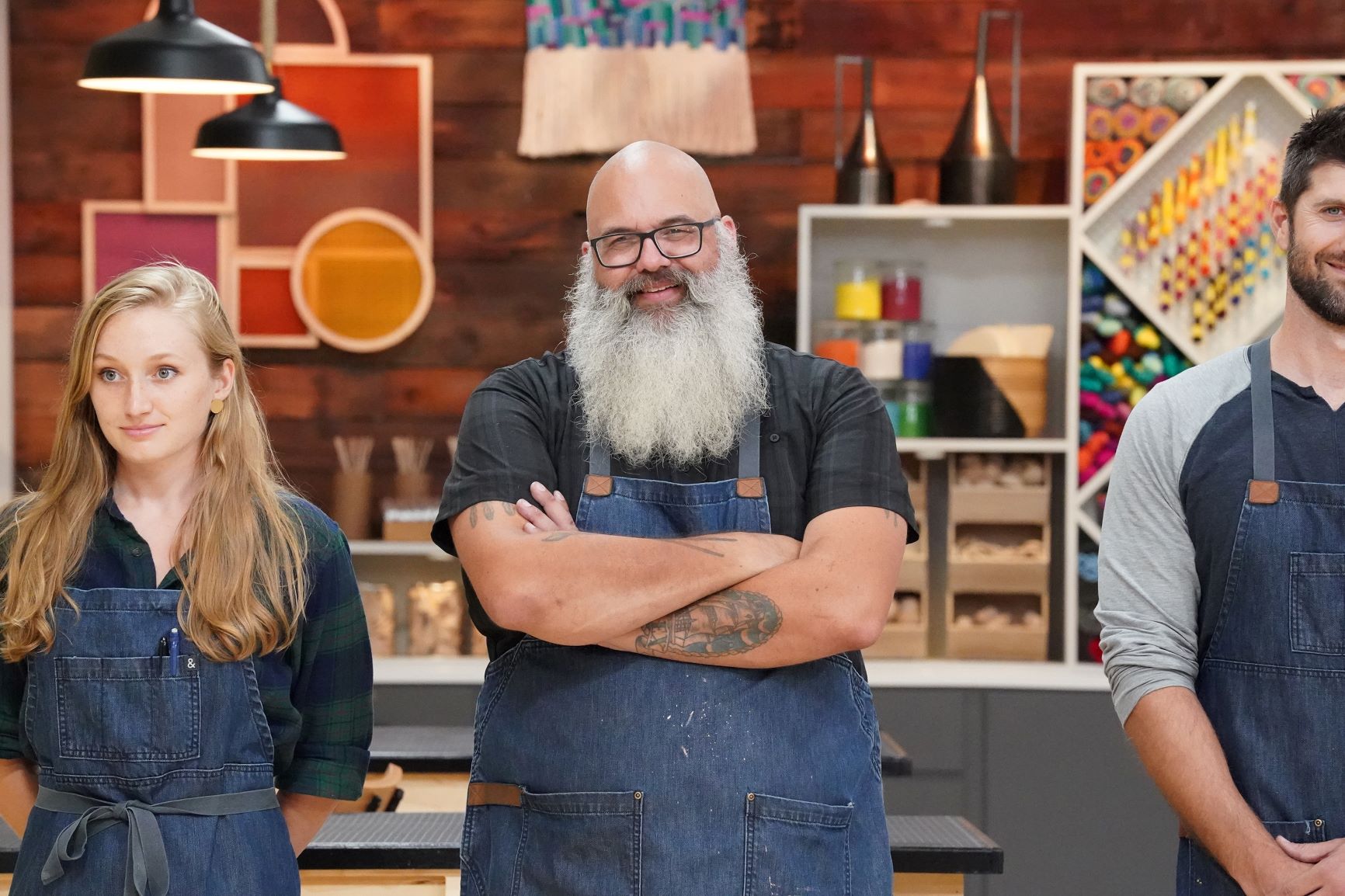 Photo courtey of NBC Making It.

ACC: What is next for you?
Herd: My next step is focusing on The Bearded Woodworker YouTube channel and turning my hobby into more of a small business.

Televised craft competitions offer a more nuanced view of the field than one might expect.