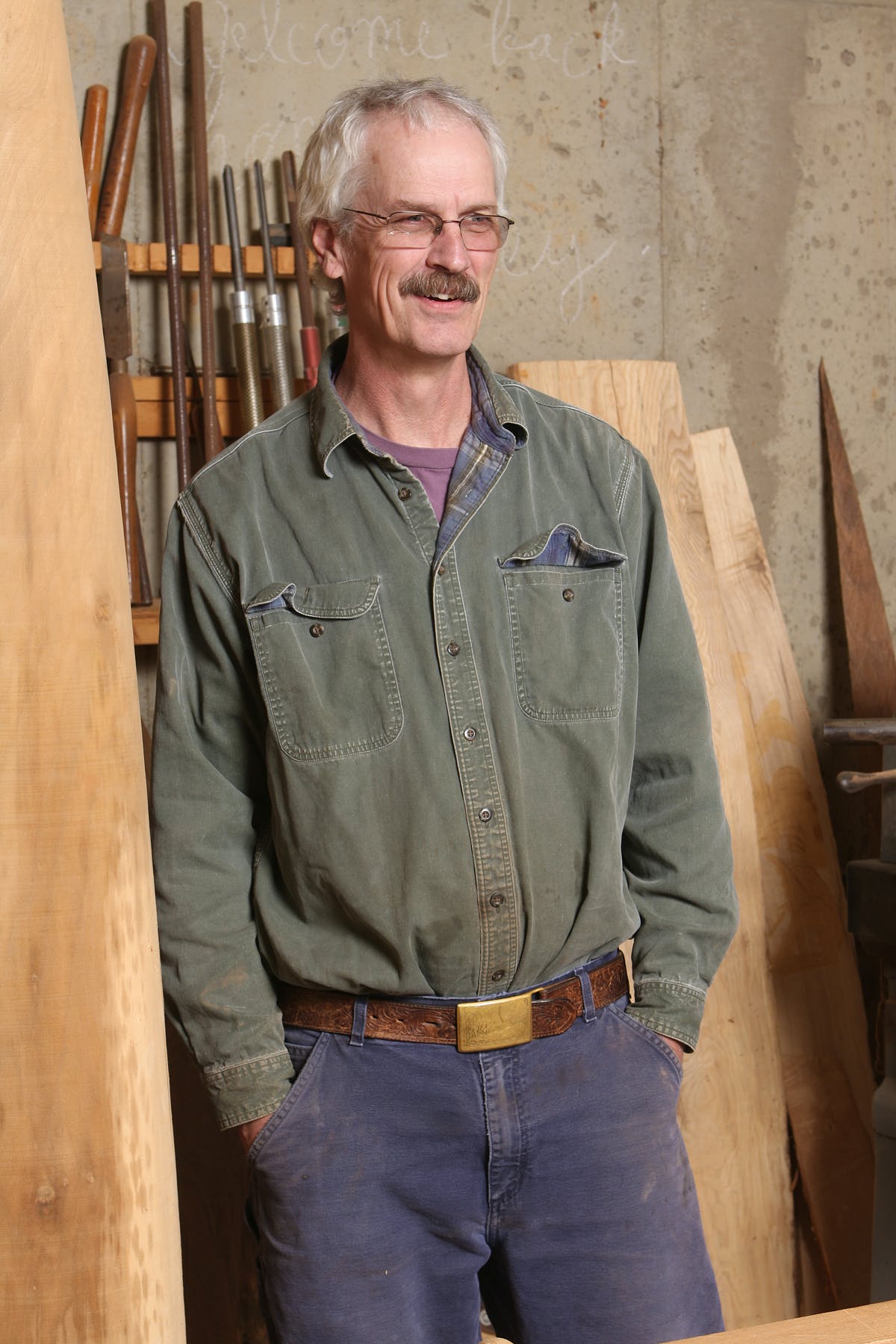 Woodturner William Stoney Lamar never intended to be a sculptor; rather, he’s said, “I decided to make work on a lathe.” Having begun as a furniture maker, he discovered the lathe in the 1980s and was captivated by its potential to carve in lyrical and technically demanding ways. Lamar developed a unique multiaxial approach to lathe work and is widely recognized for the singular sense of line and movement in his pieces.

Lamar, 71, briefly attended the University of North Carolina at Chapel Hill, leaving as a conscientious objector to the Vietnam War. He later received a BS in industrial arts from Appalachian State University. A born innovator, Lamar often lets the shape, color, and modeling of the wood evolve toward the work’s conclusion, creating sculptures that explore the balance and tension of asymmetrical wood forms.

Mentoring and craft advocacy are integral to Lamar’s life as a maker. He taught at the Penland School of Crafts (where he was artist educator of the year) and at Arrowmont School of Arts and Crafts. He’s a former president of the Southern Highland Craft Guild, a founding board member and president of the Center for Craft, and a former board member of the American Craft Council. He holds an honorary doctorate from the University of North Carolina at Asheville. Lamar’s work has been exhibited and collected widely, including by the Renwick Gallery, Smithsonian American Art Museum, Washington, DC; the Los Angeles County Craft and Folk Art Museum; and the Mint Museum of Craft and Design, Charlotte, North Carolina. 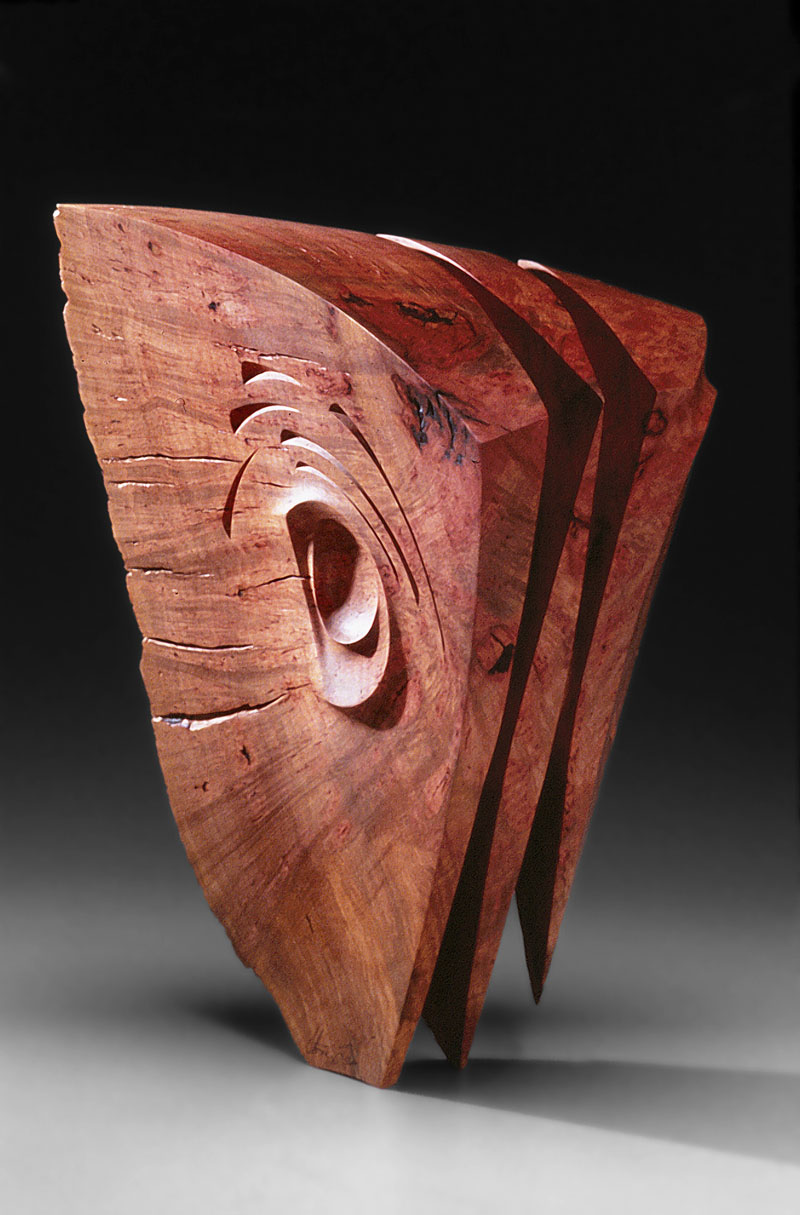 Mentoring and craft advocacy are integral to Lamar’s life as a maker.

Lamar “uses the lathe as a painter uses a paintbrush,” wrote the American Association of Woodturners. “He expanded the woodturning field with sculptural multi-axis work, the use of metal, and larger-scale pieces.” A leader among woodturners, Lamar has broken new ground in sculpture and the landscape of craft.