From Passion to Plate: Pastry

From Passion to Plate: Pastry

Three artisanal food craftspeople talk about how their practices have evolved.
In this section
Sign up for ACC emails to stay connected and inspired
Sign Up

Most elementary school children gravitate toward cartoons or kids’ shows in the afternoon, but Jen Yee remembers cozying into the couch and watching Julia Child and Jacques Pépin – those mainstays of PBS cooking shows, showing off the creativity of French cuisine. She recalls being fascinated by how the main dishes were created, but her favorite part was always dessert.

“They were so fancy and beautiful,” she says. “I was drawn to the artistic flair of these creations, particularly the pastries, and when the shows didn’t have dessert, I was so disappointed. So, I began making cakes for my family on those days.”

Around that time, teachers began asking what she wanted to be when she grew up, and she answered, “pastry chef.” Although that’s precisely what happened, it wasn’t as straight a path as she had envisioned. Her parents steered her toward college, and, to make them happy, she studied interior design and architecture, then worked in the design industry for a year after earning her degree. But her heart never left the kitchen.

“All I wanted was to make pastry, to explore all these creative avenues that came with it,” Yee says. “I think people don’t realize the almost infinite flavor combinations you can make with something like an éclair, and how the variations can be so different from each other but still within the definition of a pastry.” 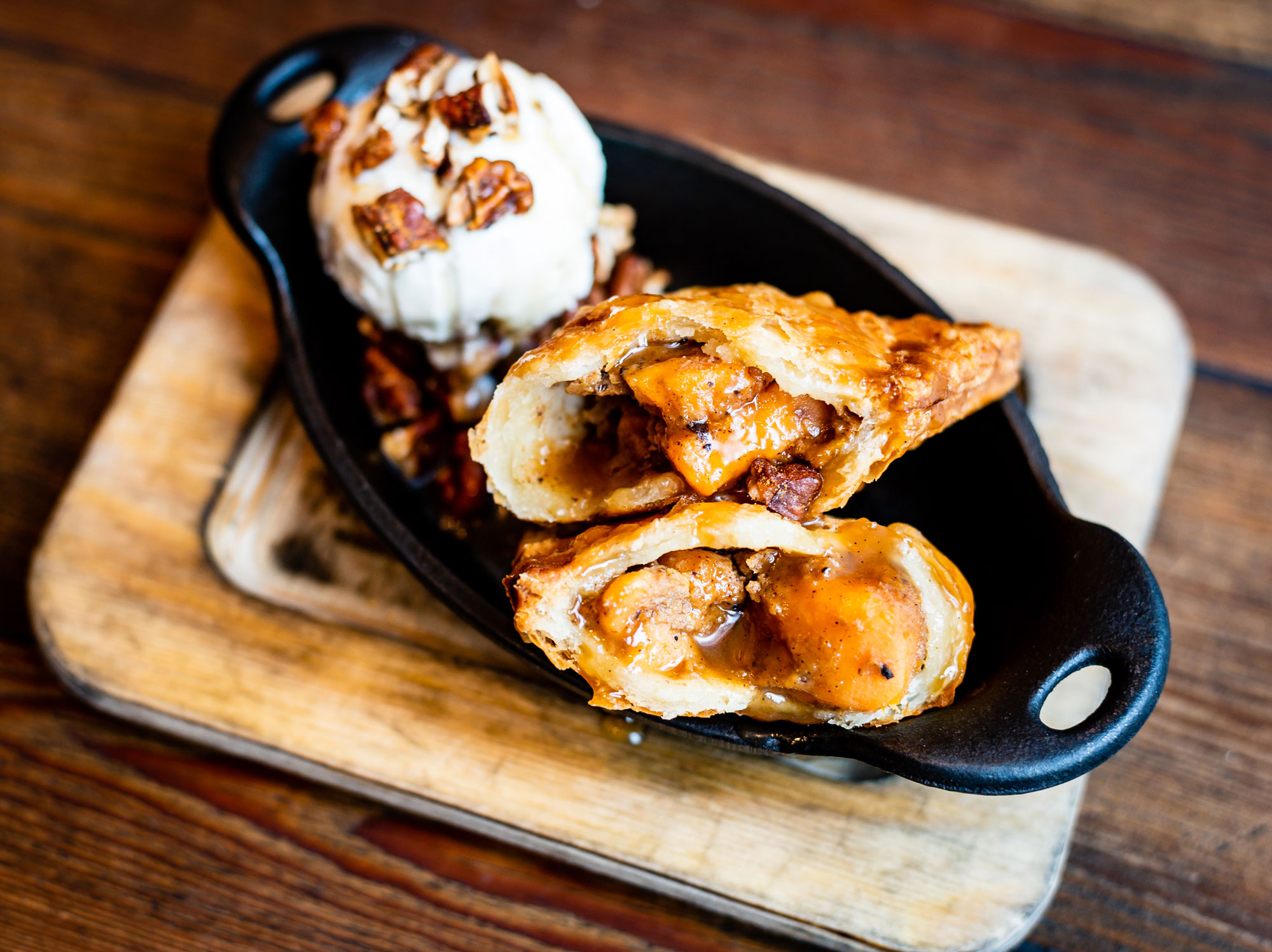 Now in Atlanta, Yee is the executive pastry chef for hospitality group Hopkins and Company. This past spring, she helped provide meals directly to staff and hospitality workers in need of relief following restaurant closures resulting from the COVID-19 pandemic.

As a pastry chef, Yee is known for the artistry of her dessert work, which includes elements such as delicate swirls that resemble flower petals, macarons lightly toasted and stacked to look like bird eggs in a nest, and éclairs that seem plucked from a garden.

Some of her pastries are more architectural, drawing on her education and brief stint in design. She makes detailed sketches, and builds multiple prototypes, creating well-made, visually arresting structures that also have to taste good. Yee says that her lifelong love of art history often informs her aesthetic and color choices. For example, one cake might have the bold lines and bright colors of pop art, while another is layered with the soft lines and muted tones that would grace a rococo painting. There are towers of cookies that resemble tiny edible skyscrapers and rows of pâtisserie like ancient flagstones. 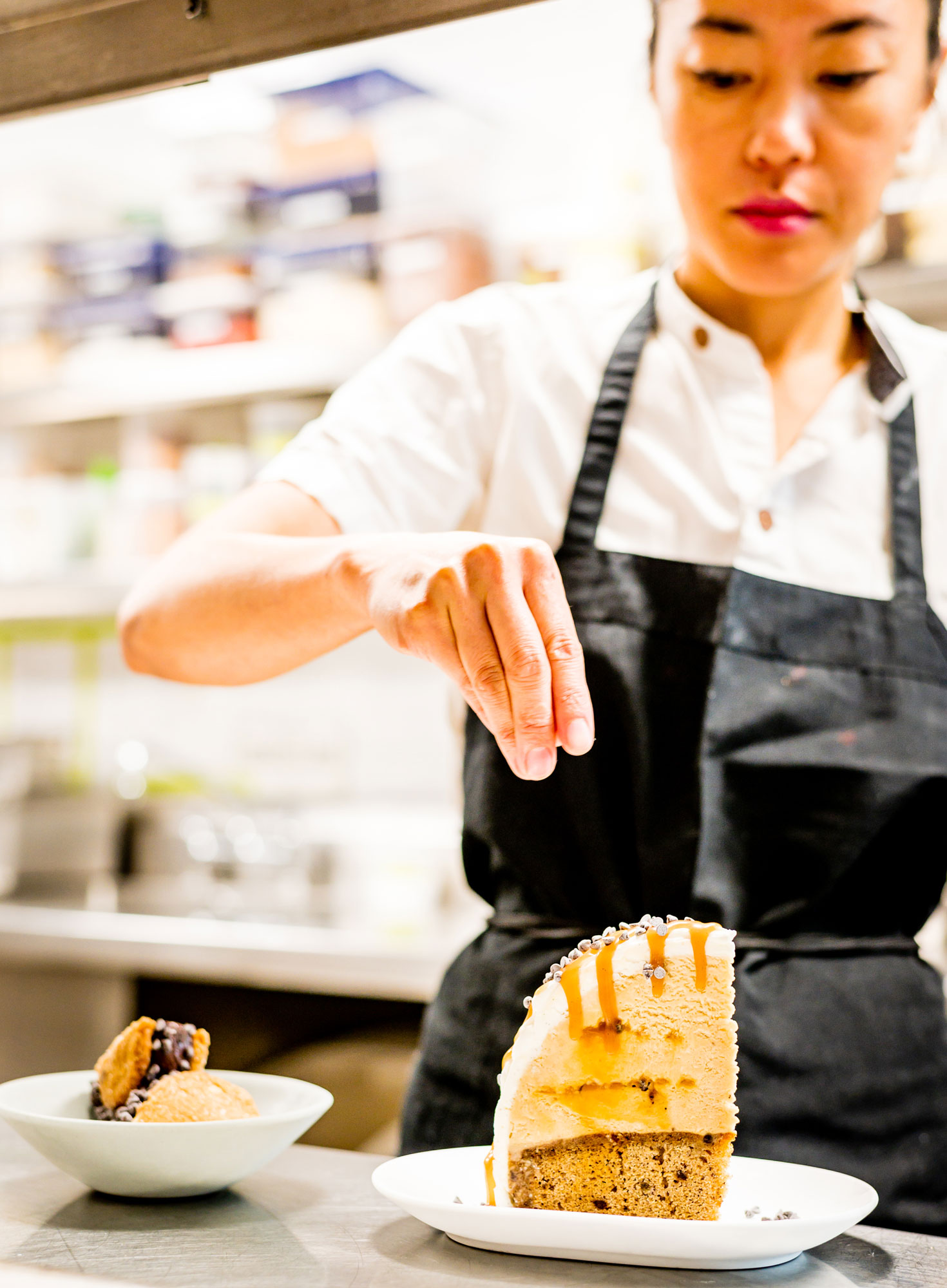 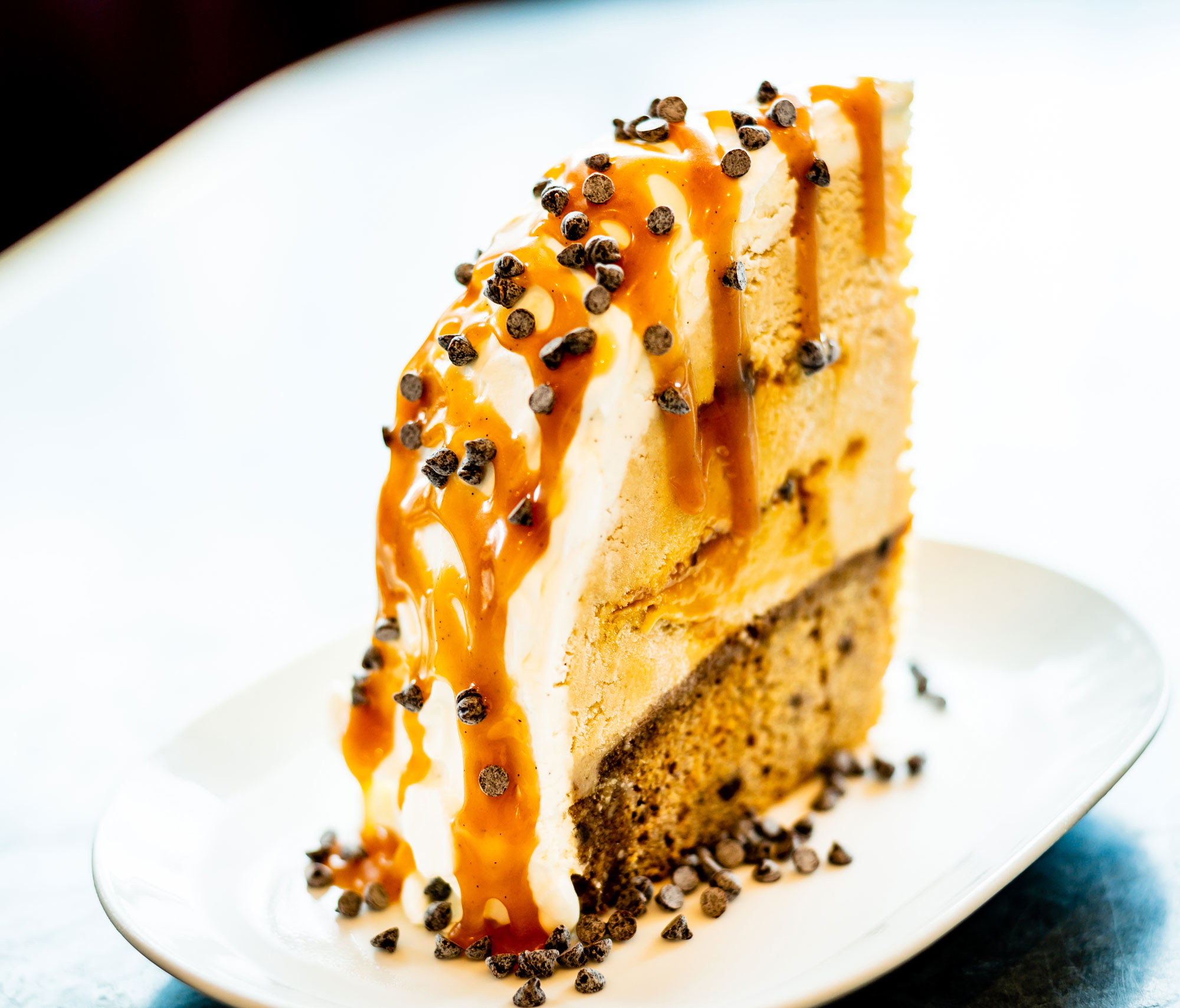 There’s value in being open to new ideas and techniques, but there’s also a sense of tradition. Pastry work truly is a craft, and one that has to be consistently renewed and reworked and kept fresh. Details are everything, precision is everything.

Local agriculture also plays a role. One example: She now often uses sorghum as a sweetener, since it’s abundant in Georgia. And because sorghum syrup has an almost cereal-type flavor that plays well with salt, some of her pastries pick up on that complexity.

Yee has also loved experimenting with local produce, such as peach leaves, fig leaves, and local muscadine grapes. It’s led to unexpected flavor pairings – such as celery with caramel – and platings that are at once ethereal and earthy, bringing together all the elements of her life: the sense of curiosity and amazement she had as a child, the discipline found in design and architecture work, the creativity she draws on to use seasonal ingredients. 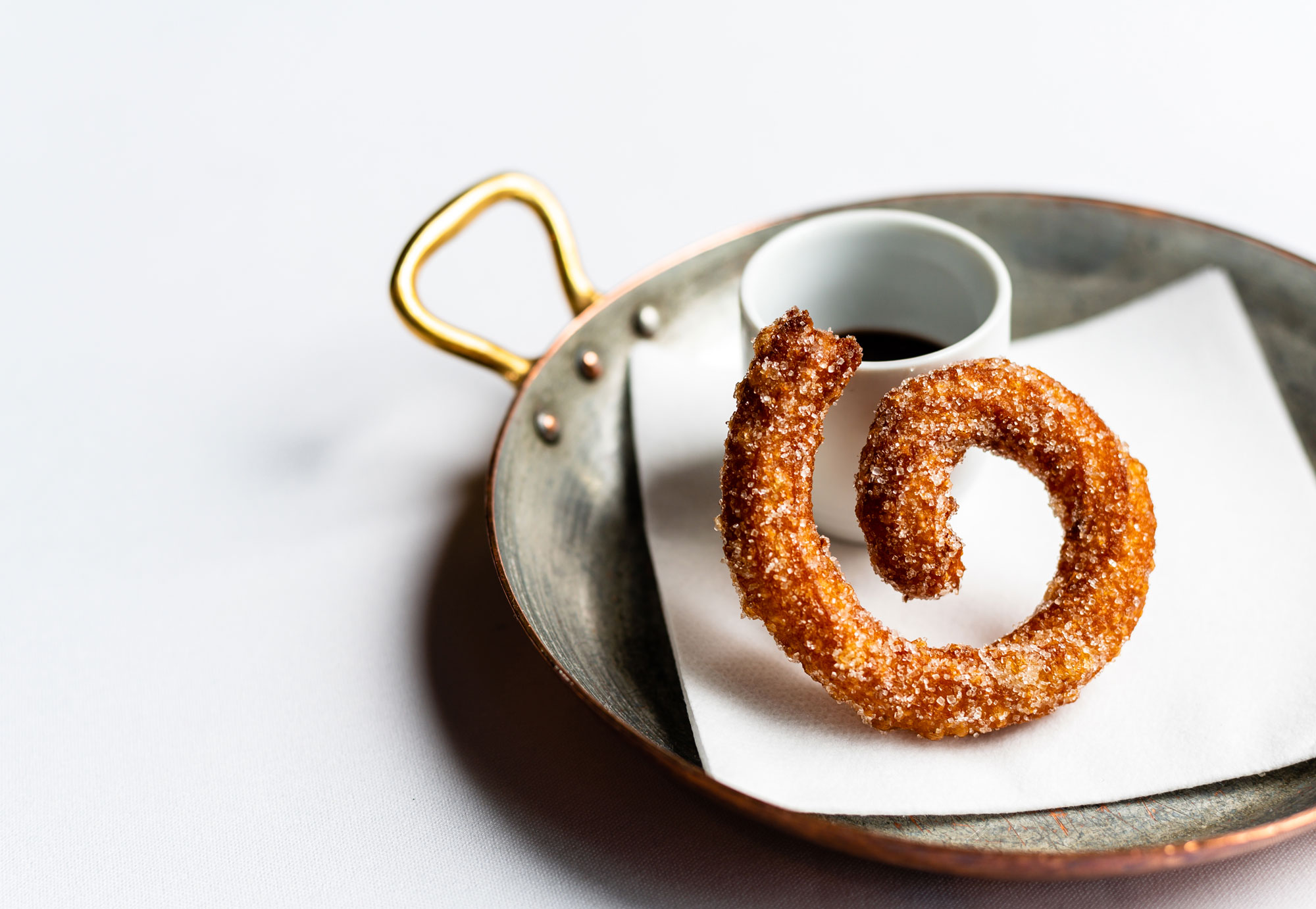 ↑ Churro with a sauce made with local small-batch chocolate.
Photo: Henry Hollis

“To do this work takes so much practice,” she says. “There’s value in being open to new ideas and techniques, but there’s also a sense of tradition. Pastry work truly is a craft, and one that has to be consistently renewed and reworked and kept fresh. Details are everything, precision is everything.”

Through her work, Yee has discovered that taking time and being reflective in her craft has extended to other parts of her life. “I feel as if I’m creating beauty whenever I work, with a foundation of being disciplined and thoughtful about my choices,” she says. “That extends to everything I make and everything I do. That keeps life exciting and full of flavor because you never know what’s next.”

What do you think – is pastry a form of craft?