Clay in the Kitchen

Clay in the Kitchen

How to tell if your pottery is food-safe – and safe to cook with.
In this section
Sign up for ACC emails to stay connected and inspired
Sign Up

You want to use your new and heirloom craft pottery dishes, not keep them on the shelf. Will they stand up to cooking? Are they safe to eat from? We checked in with several experts, including our friends at East Fork Pottery in Asheville, North Carolina, and Heath Ceramics in Sausalito, California, for some answers. 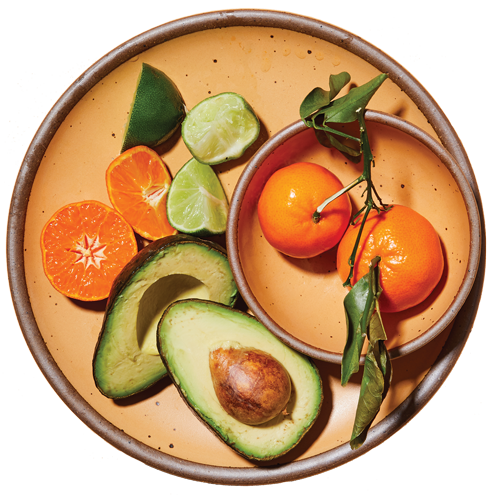 How can I tell if my contemporary pottery is food-safe?
Ceramic glazes are mainly glass, but they also contain chemicals that aid in glaze formation. Of these, lead and cadmium are the main ones that could affect your health. Kyle Crowder, glaze chemist and kiln lead at East Fork, recommends a simple test to see if either might be released by contact with acidic food: Squeeze lemon juice on the dish, put the lemon slice on top, and leave the dish in the refrigerator for 24 hours. If the glaze ends up discolored (possibly permanently), that means it was formulated imperfectly and has broken down slightly; a small amount of other chemicals could enter your food. (Lead is very rarely used in glazes today, but cadmium is still a factor.) Note that the test assesses only the integrity of the glass and its ability to shield you from other chemicals in the glaze; it can’t identify lead, cadmium, or any other substance.

If the piece fails the test, check with the maker to see if they meet regulatory standards. The Food and Drug Administration sets norms for exposure to lead and cadmium from surfaces in contact with food. California enforces an even stricter standard called Proposition 65. Since makers want to sell in the Golden State, they have an impetus to abide by its rules.

As for very porous or rough unglazed pottery, the pores on its surfaces can harbor bacteria, even after cleaning, so it’s best kept on the shelf. 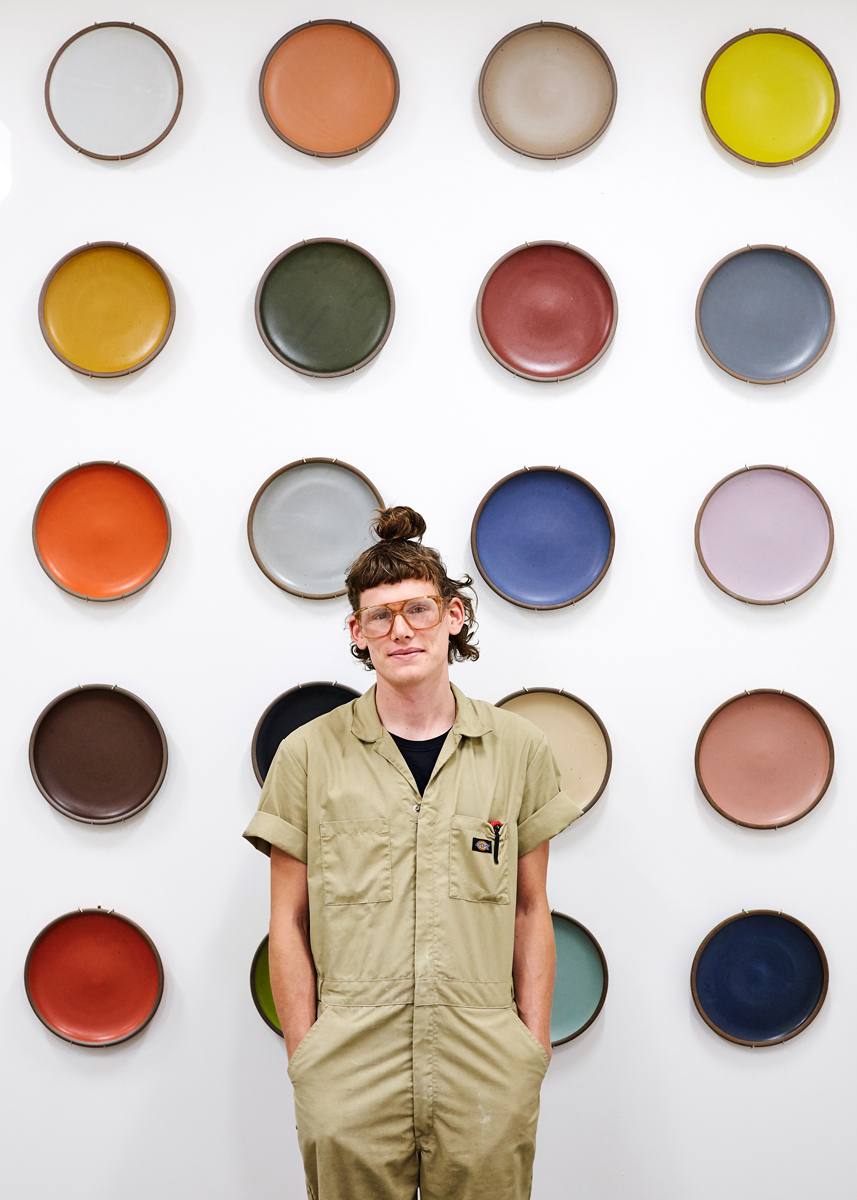 How about older pieces?
An older ware is far more likely to contain lead, which was incorporated to add sheen to surfaces. The lemon test will, again, determine the integrity of the glaze. Crowder says that even if lead is present in the glaze, if there’s no discoloration or deterioration, there’s probably no danger – but a home lead test [from a hardware store] can be done if concerns persist.

If there is discoloration in the test area, the piece can be simply enjoyed visually, or used only occasionally. Also, you’re unlikely to ingest lead or cadmium at harmful levels as long you are mindful about what you are putting into the pottery and whether it could cause a reaction. (For instance, Crowder says crackers would likely not cause a reaction, but balsamic vinegar may.) Experts at Emerson Creek Pottery in Bedford, Virginia, emphasize how storing acidic substances for long periods of time should be avoided in both old and new ceramics. If the acid eats into the glaze, dangerous chemicals could escape from the pottery and leak into food. 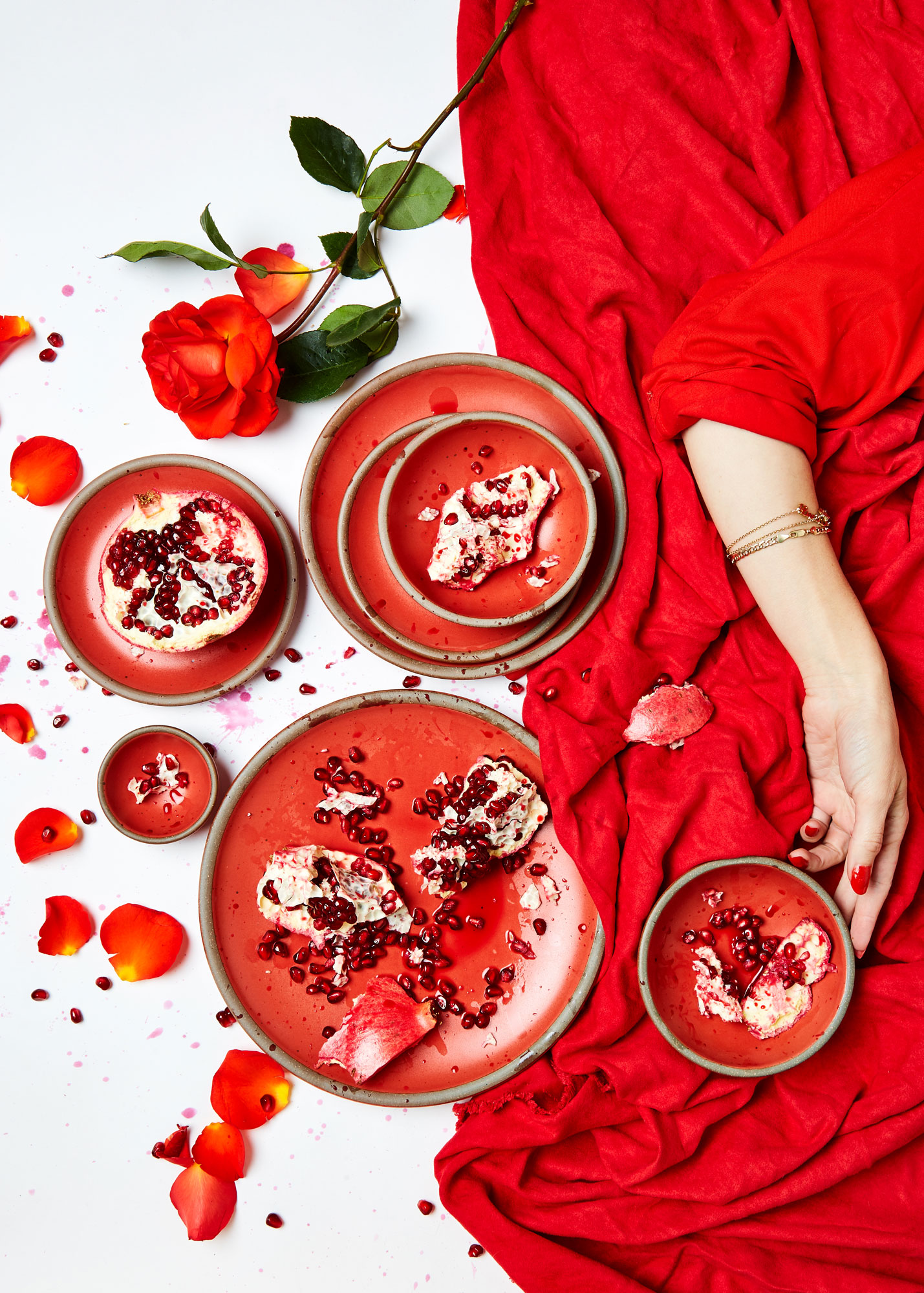 How do I know if I can cook with my pottery?
“If it doesn’t say so on the bottom of the piece [“ovenproof” or “oven-safe” is the usual indication], I would say don’t,” advises Crowder. “Manufacturers are hyper-aware of what their product was designed for and how it should be used.”

Clay cookware can generally be used in the oven, but may crack or shatter over a stovetop flame. Heath’s experts warn against “temperature shocking” and recommend never putting a ceramic piece in an already-hot oven. Place it in a cool one, and then raise the temperature slowly, no higher than 400 degrees Fahrenheit. Not all pottery can stand up to a preheated oven, but ironstone ware can.

How about microwaving?
Heath certifies its wares as microwave-safe, as do many other makers, but Crowder recommends glass dishes for nuking, because glass heats up less and tends to distribute heat more evenly. “The more metal there is in something, the hotter the microwave will make it,” Crowder says, “and clay contains more metal than glass.” 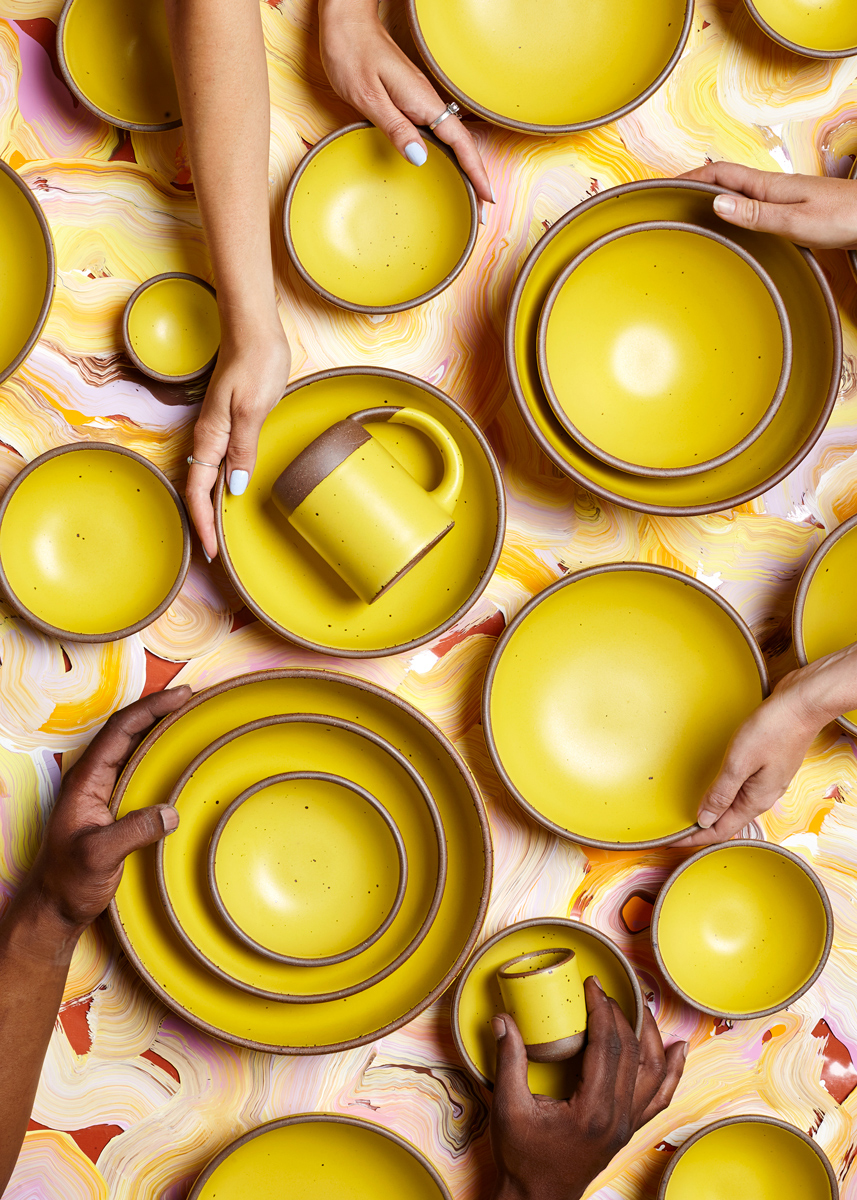 Is pottery dishwasher-safe?
In Kiln to Kitchen: Favorite Recipes from Beloved North Carolina Potters, author Jean Anderson answers the question: “The sturdier pieces, yes. But, if in doubt, always ask the potter.” It’s good general advice in dealing with most of these questions.

Heath suggests using milder soap brands such as Seventh Generation in the dishwasher and running the gentle or china cycle with lower pressure, a shorter wash time, and less-intense heat. But handwashing is best; it also let’s you appreciate every side of a dish.