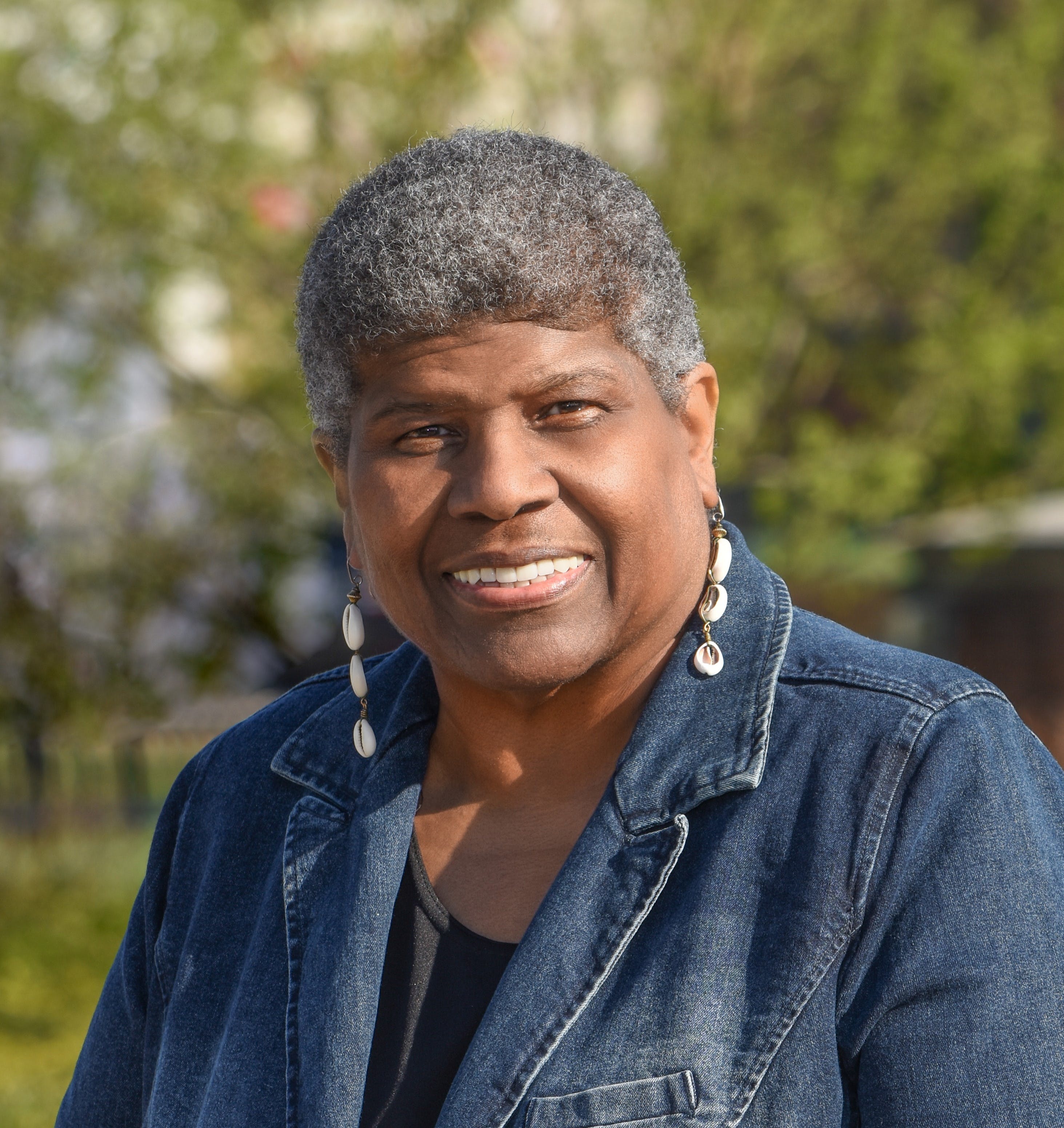 Despite her doctorate in aerospace engineering, Carolyn Mazloomi turned her energy to quilting and bringing the unrecognized contributions of African American quilt artists to the attention of American and international audiences. Born in the Jim Crow segregated South, Mazloomi, 74, views quilts as a nonthreatening visual medium through which to examine race, class, and gender—what she calls the “tough stuff of American history.”

Mazloomi founded the African American Quilt Guild of Los Angeles in 1981 and the Women of Color Quilters Network in 1985. She’s tirelessly educated the public about the diverse interpretations, styles, and techniques deployed by African American quilters. Mazloomi has curated nearly 30 quilt exhibitions and written 14 books on quilt making.

“With needle and thread, you can create such a powerful statement. . .”
—Carolyn Mazloomi

The subjects of Mazloomi’s pictorial narrative quilts—war, family life, women’s rights, political freedom, musical legacies, and “vulnerable people—the disenfranchised, dispossessed, outsiders”—pose questions that move discussions of racial reconciliation forward. “The injustice and harsh realities of the daily lives of those in need motivate me to create artwork depicting their circumstances,” she writes. “These are people who deserved to be heard, seen, and understood, especially women and children. My intention is to invite the viewer into contemplation and raise awareness concerning issues they may be unfamiliar with.” Mazloomi’s quilts are exhibited and collected around the world. The artist earned the 2003 Ohio Heritage Fellowship award; was named the 2014 National Heritage Fellow by the National Endowment for the Arts; was inducted in 2016 into the Quilters Hall of Fame Museum in Marion, Indiana; and received a United States Artist Fellowship in 2021. Her dedication to women’s economic development through the arts has been recognized by the International Labor Organization in Geneva, Switzerland, and the United Nations.

“The power of quilting,” she told the National Endowment for the Arts, “is the ability of these African American quilters to tell a story. . . . With needle and thread, you can create such a powerful statement about the history of our country and who we are as a people.”